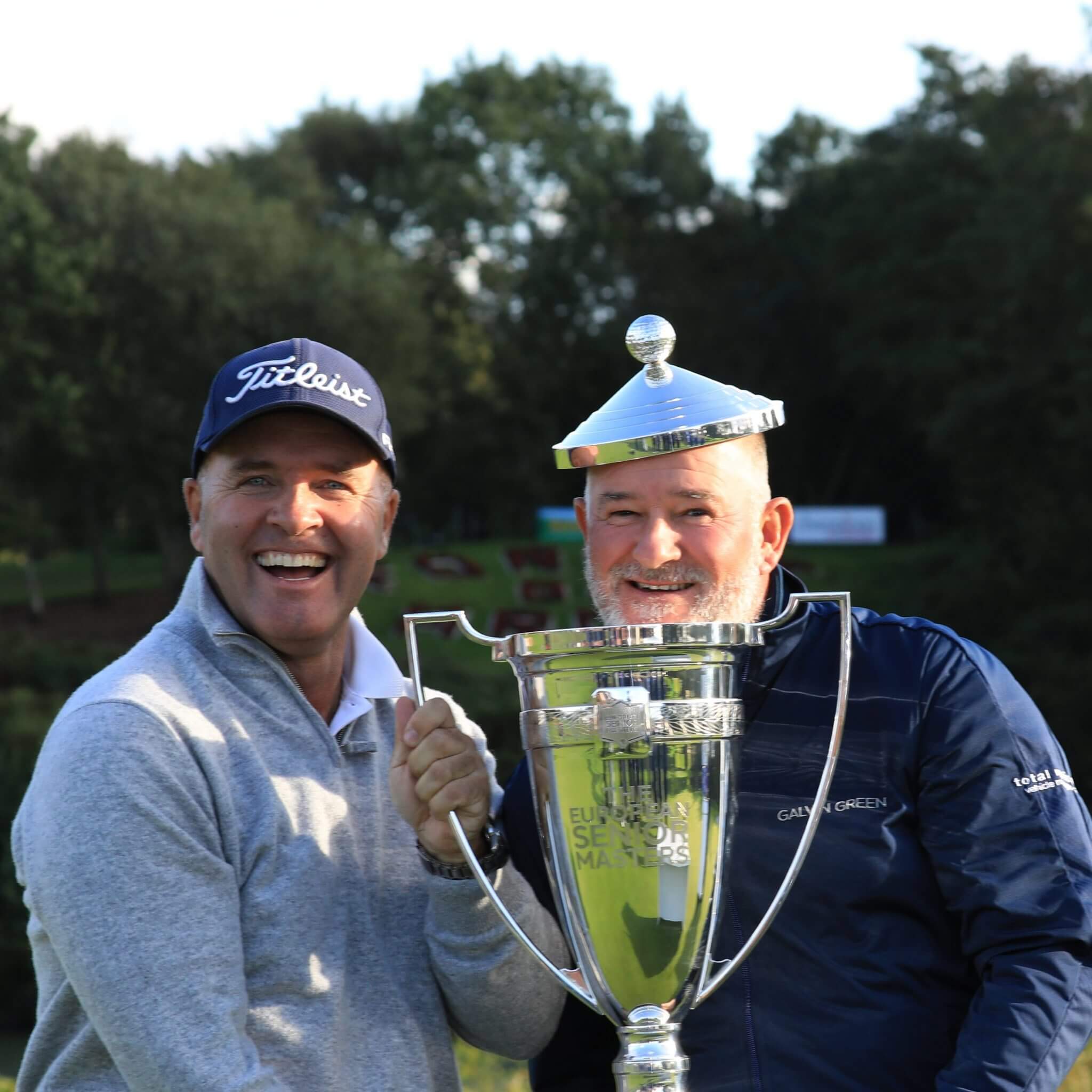 The Legends Tour returns to England this week for the Farmfoods European Senior Masters, held at Forest of Arden Marriott Hotel & Country Club, and here’s everything you need to know for the week ahead.

A man in hot form

Thomas Levet heads to England full of confidence after back-to-back Legends Tour victories. The Frenchman picked up his first win of the season on home soil at the Legends Open de France hosted by Jean van de Velde before securing his second victory in as many weeks at the Scottish Senior Open hosted by Paul Lawrie, where he defeated Austrian Markus Brier in a play-off. The 53-year-old returns to a happy stomping ground this week having claimed the Farmfoods European Senior Masters title in 2019 with a one-stroke victory over Brier, who will also tee it up this week in Birmingham. Levet will be hungry for further success as he looks to claim a fourth over-50’s title and a third career victory in England.

A venue with rich history

The Forest of Arden Marriott Hotel & Country Club has two courses, the Arden and the Aylesford, both designed by Donald Steel. The Farmfoods European Senior Masters will be played on the Arden course, which has hosted the event on three previous occasions as well as numerous European Tour events including the British Masters and the English Open. Legends Tour members, including 31-time European Tour winner Colin Montgomerie, 2018 Ryder Cup winning captain Thomas Bjørn and eight-time over-50’s winner Barry Lane are amongst those to have triumphed on the Arden Course, winning the 1998, 2005 and 2004 British Masters respectively.

Champions in the field

The three past champions of the Farmfoods European Senior Masters – Stephen Dodd, Santiago Luna and Levet will all tee it up again at the Forest of Arden Marriott Hotel & Country Club this week. Dodd, winner of this year’s Senior Open Presented by Rolex, triumphed at the inaugural edition of the event played in 2017 where he claimed a one-stroke victory over 2014 Ryder Cup-winning captain Paul McGinley and America’s Clark Dennis. The following year, Luna finished two shots clear of Brier and England’s Peter Wilson to pick up his fourth Legends Tour title, while Levet returns to defend his title having won the most recent edition in 2019.

Peter Baker will again host the Farmfoods European Senior Masters this year. The 1993 Ryder Cup player has fond memories in this competition, making his Legends Tour debut at the Forest of Arden Marriott Hotel & Country Club in 2017 where he recorded a tie for seventh. He improved on this the following year with a tie for fourth before recording another top ten in 2019, and the Englishman will be looking for another strong performance this week as he hopes to get his hands on a second Legends Tour title after winning the Arras Open Senior Hauts de France in 2019.