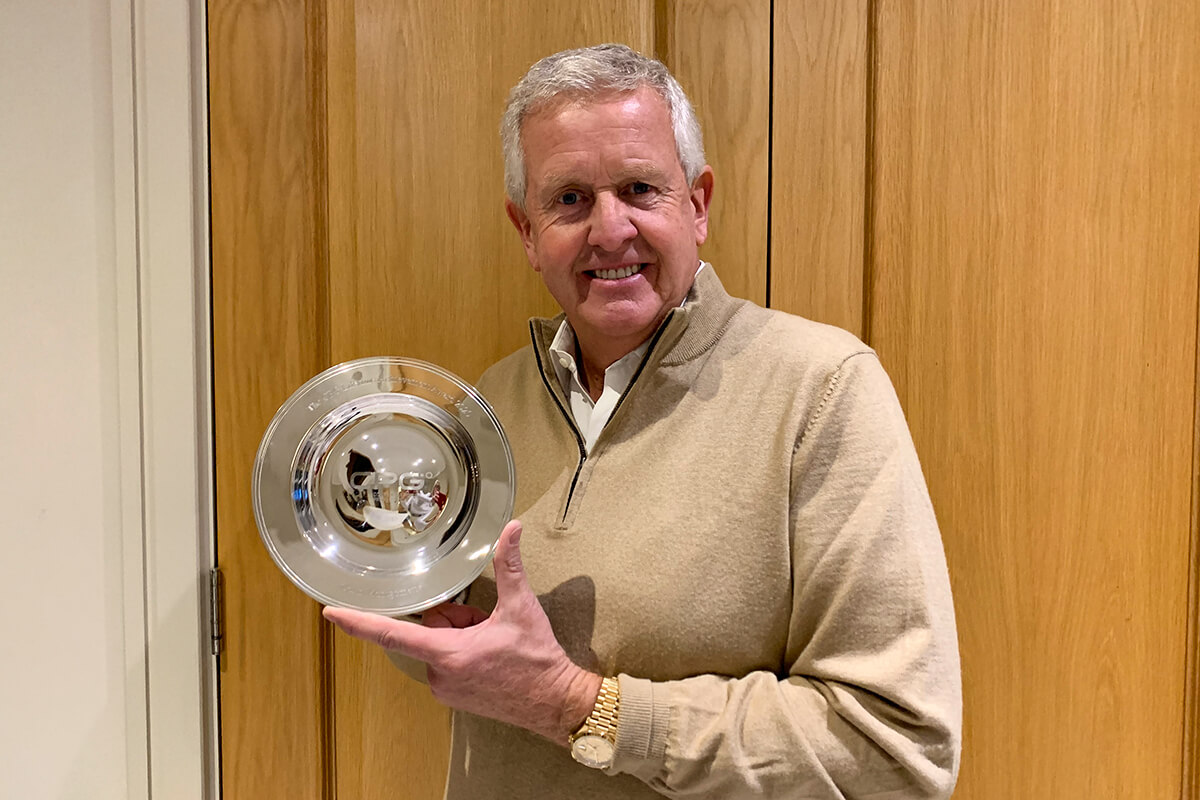 On his recognition, Montgomerie commented: “I just want to thank the CPG for honouring me in this way. At 57, a Lifetime Achievement Award means a lot and this is something I will treasure.”

“We are delighted to be able to recognise Colin’s achievements and contributions with this year’s CPG Lifetime Achievement Award – the successes that he has had during his career and his impact on, and leadership of, Team Europe in the Ryder Cup has placed him firmly amongst golf’s elite,” commented CPG Chief Executive, Ian Randell.

Colin’s accomplishments stretch further than individual golf, as he is regarded as one of the greatest Ryder Cup players in the history of the biennial event. With eight appearances representing Team Europe, he has never lost a singles match and holds an exemplary match record of 20-9-7 across his Ryder Cup career. This was topped in 2010 however, when he captained Team Europe to victory against Team USA at Celtic Manor, as Europe prevailed with a winning score of 14.5 – 13.5 points.