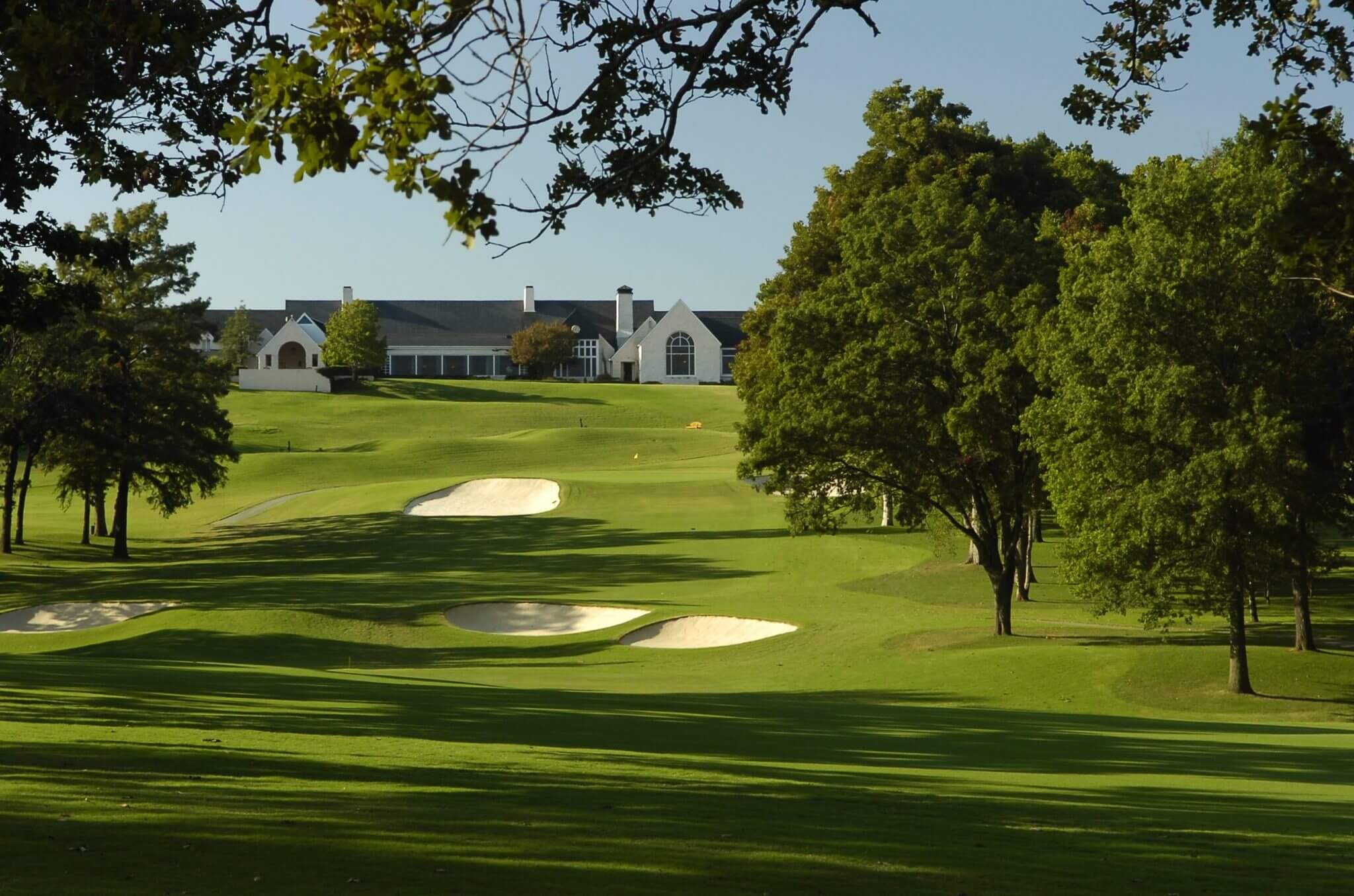 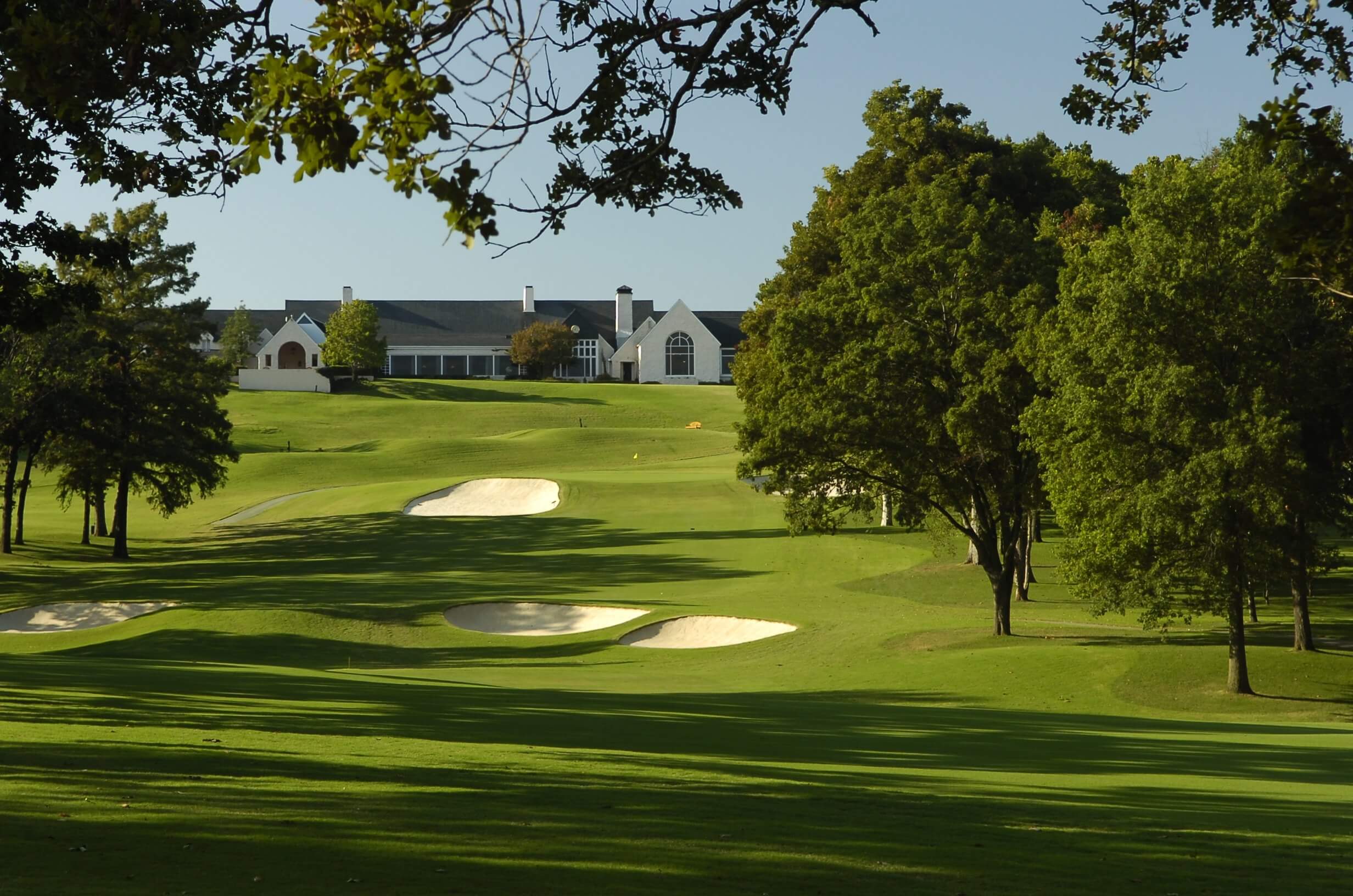 The KitchenAid Senior PGA Championship takes place at Southern Hills Country Club in Tulsa, Oklahoma from May 27-30 and here is what you need to know before play begins on Thursday…

Southern Hills Country Club has hosted several high-profile golf tournaments including seven Major Championships. It was host to four US PGA Championships, the most ever in the tournament’s history and three U.S. Opens. In 1987 the course was also host to the first ever Mid-Amateur tournament for women. The Perry Maxwell designed course was renovated in 2015 by Gil Hans to enhance the challenge posed to the best golfers in the world while maintaining the internal contouring of Maxwell’s greens.

There are eight KitchenAid Senior PGA Champions in the field including 2019’s winner Ken Tanigawa, who posted a winning total of three under par at Oak Hill Country Club in Rochester, New York. Tanigawa’s incredible victory came after he gave up the game in his late 30s. The other past winners in the field are Paul Broadhurst, Bernhard Langer, Rocco Mediate, Colin Montgomerie, Tom Lehman, Michael Allen and Jay Haas.

There will be a large number of Legends Tour Order of Merit points up for grabs at the KitchenAid Senior PGA Championship. The player with the most points and therefore the Order of Merit winner at the end of the season will take home the John Jacobs Trophy, named after the European Tour’s Founding Father. The winner of the John Jacobs Trophy in 2019 was Welshman Phillip Price, who will be teeing it up at 2:09pm local time on Thursday at Southern Hills.

The KitchenAid Senior PGA Championship will be the second of five Senior Majors this year, after the Regions Tradition at Greystone Golf & Country Club earlier this month, which was won in a play-off by Alex Čejka. The third Senior Major, the Bridgestone Senior PLAYERS Championship, will take place at Firestone Country Club from June 24-27, while the U.S. Senior Open and The Senior Open Presented by Rolex will both take place in July.