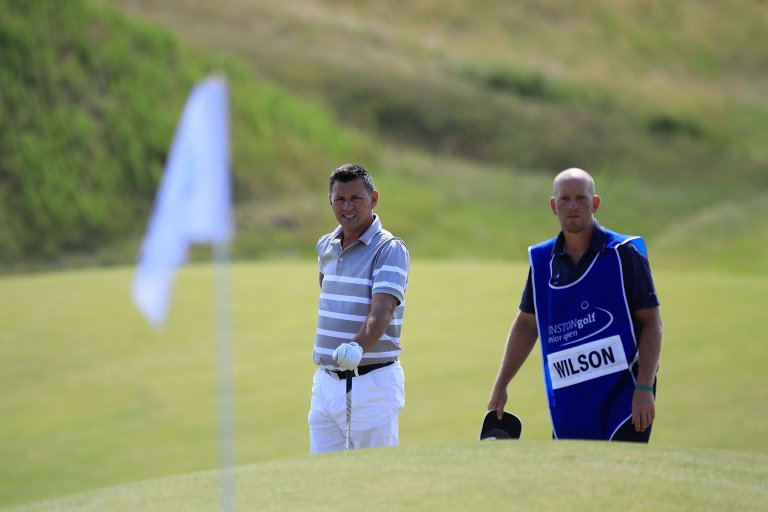 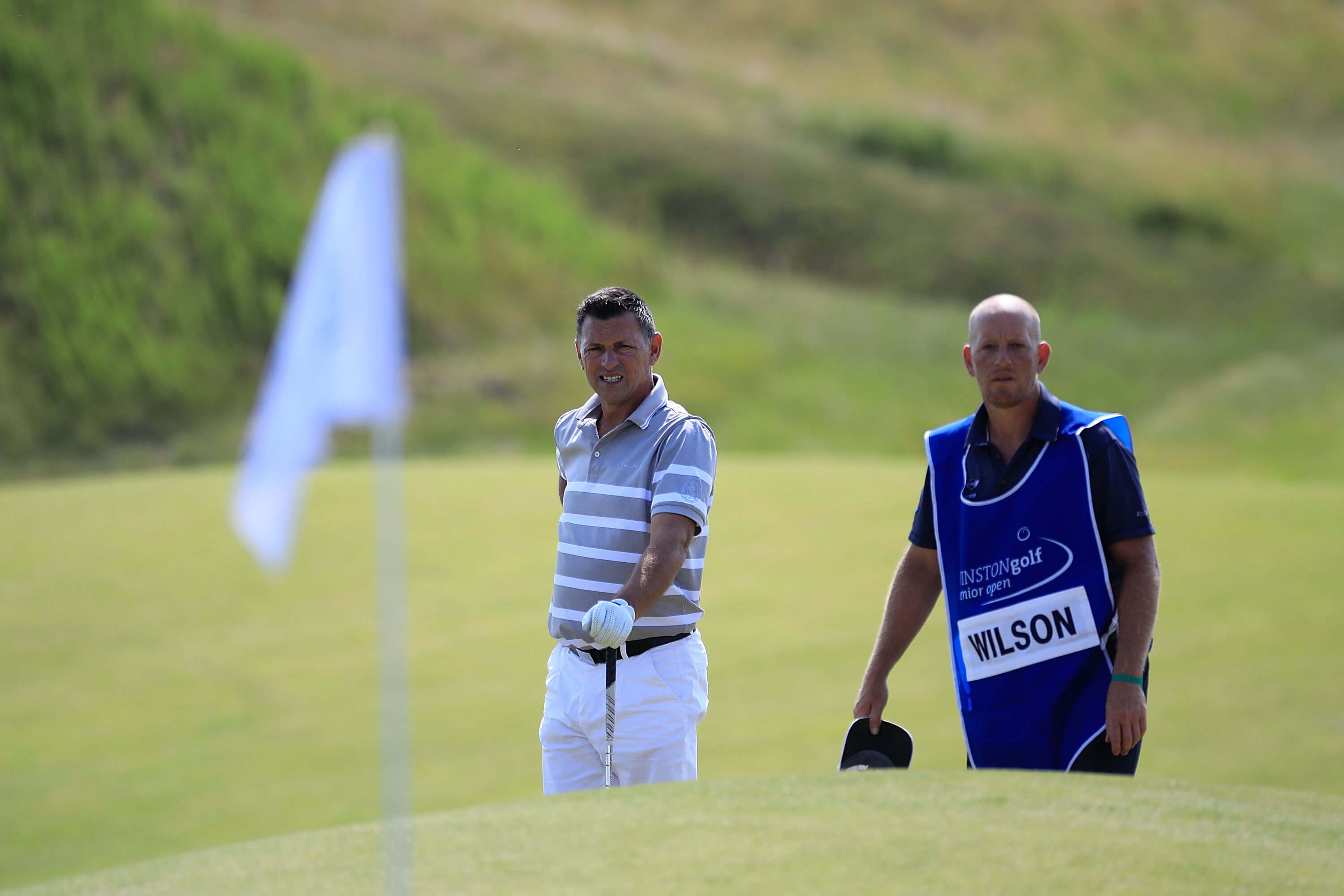 Terrific three lead the way after day one in Italy

Peter Wilson, David Shacklady and Joakim Haeggman all posted opening rounds of 67 to share the lead after the first day of the Senior Italian Open at San Domenico Golf.

Sweden’s Haeggman, a three-time European Tour winner who also represented Europe in the 1993 Ryder Cup, set the early marker in the more favourable morning conditions when he posted the first five under round of the day, one which included three successive birdies from the second hole.

Englishman Shacklady soon joined him at the summit as an eagle three at the par five tenth hole helped him to a 67, before Wilson made it a three-way tie for the lead courtesy of a bogey-free first round in the more challenging afternoon conditions.

Wilson, who is still in search of his maiden Legends Tour title, revealed that he has been given a new perspective on life recently and is not putting any pressure on himself, which in turn has helped his game.

“Realistically I don’t see the pressure anymore,” Wilson said. “I’ve recently lost a couple of close friends who I played football with.

Shacklady, who has previously won three times on the Legends Tour, thinks distance from the tee could be key this week but he is focussed on just believing in his own game.

“It does suit a long hitter, I thought that from the start and I just tried to carry on doing what I was doing by trying to get a bit more yardage out of it and really having the confidence and trust in myself.”

Haeggman is delighted with the way he performed on day one and is hoping for more of the same as he targets a maiden Legends Tour title.

“I had an amazing day and to get away with five under is a heck of a start,” he said. “I am hoping for the same again for the rest of my life!”

Emanuele Canonica of Italy sits in outright fourth position after a four under 68 which included six birdies.

The second round of the Senior Italian Open will begin at 8:30am local time on Thursday, with Wilson teeing it up alongside Shacklady and Haeggman at 11.50am.