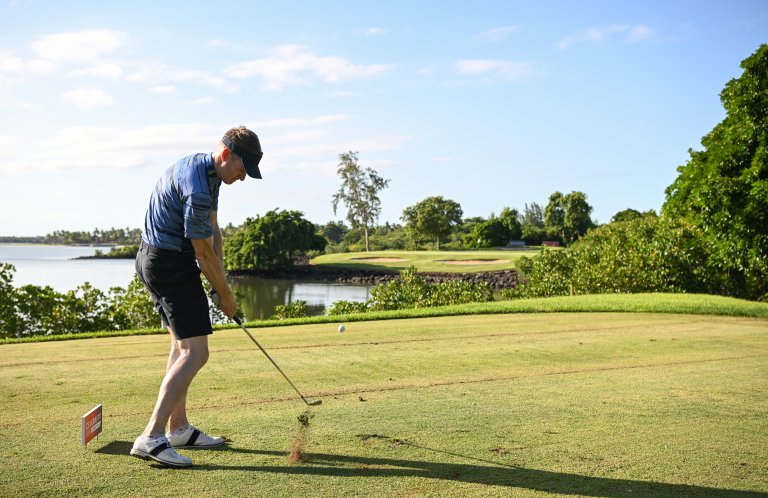 Formby Golf Club & Formby Ladies Golf Club will welcome some of the biggest names from the world of sport and entertainment this summer after the Legends Tour announced its field for the Celebrity Series event to be played on August 24, 2022.

Part of the Staysure PGA Seniors Championship, which takes place from August 24-28, the Celebrity Series delivers one of the best experiences for amateur golfers, giving them the opportunity to play in the fun-filled event.

Former rugby stalwarts Will Greenwood and Gavin Hastings will play in the event, as will seven-time snooker world champion Stephen Hendry.

Liverpool football club icons Sir Kenny Dalglish, Robbie Fowler and Alan Hansen had already been confirmed for the Celebrity Series, along with Formby member John Parrot, while broadcaster Dan Walker will also be in attendance.

The 2022 Staysure PGA Seniors Championship will return to Formby following the success of the 2021 tournament, when Paul Broadhurst claimed the title.

Paul McGinley, who captained the European Ryder Cup team to a famous win at Gleneagles in 2014, will continue his 2022 Legends Tour season and will be joined by 2005 US Open winner Michael Campbell.

“We feel this roster of players will help continue the Legends Tour’s successful path to being one of the greatest experiences for amateur golfers to enjoy – and adds to the entertainment value on offer from some of the world’s best senior golfers played on one of England’s most famous stretches of linksland.”

The Legends Tour still has limited places available to live the life of a golf ‘Legend’ in front of crowds and TV cameras in the Alliance Series and Celebrity Series. These experiences provide amateur golfers unrivalled once-in-a-lifetime opportunities to rub shoulders with the golfing greats.