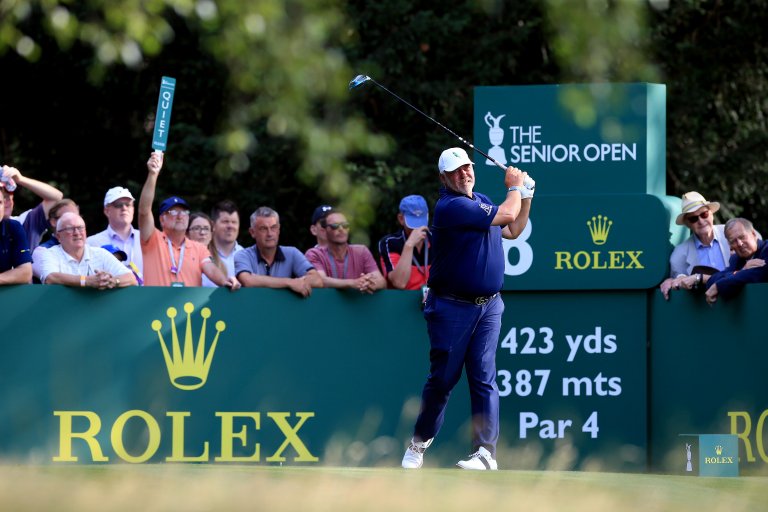 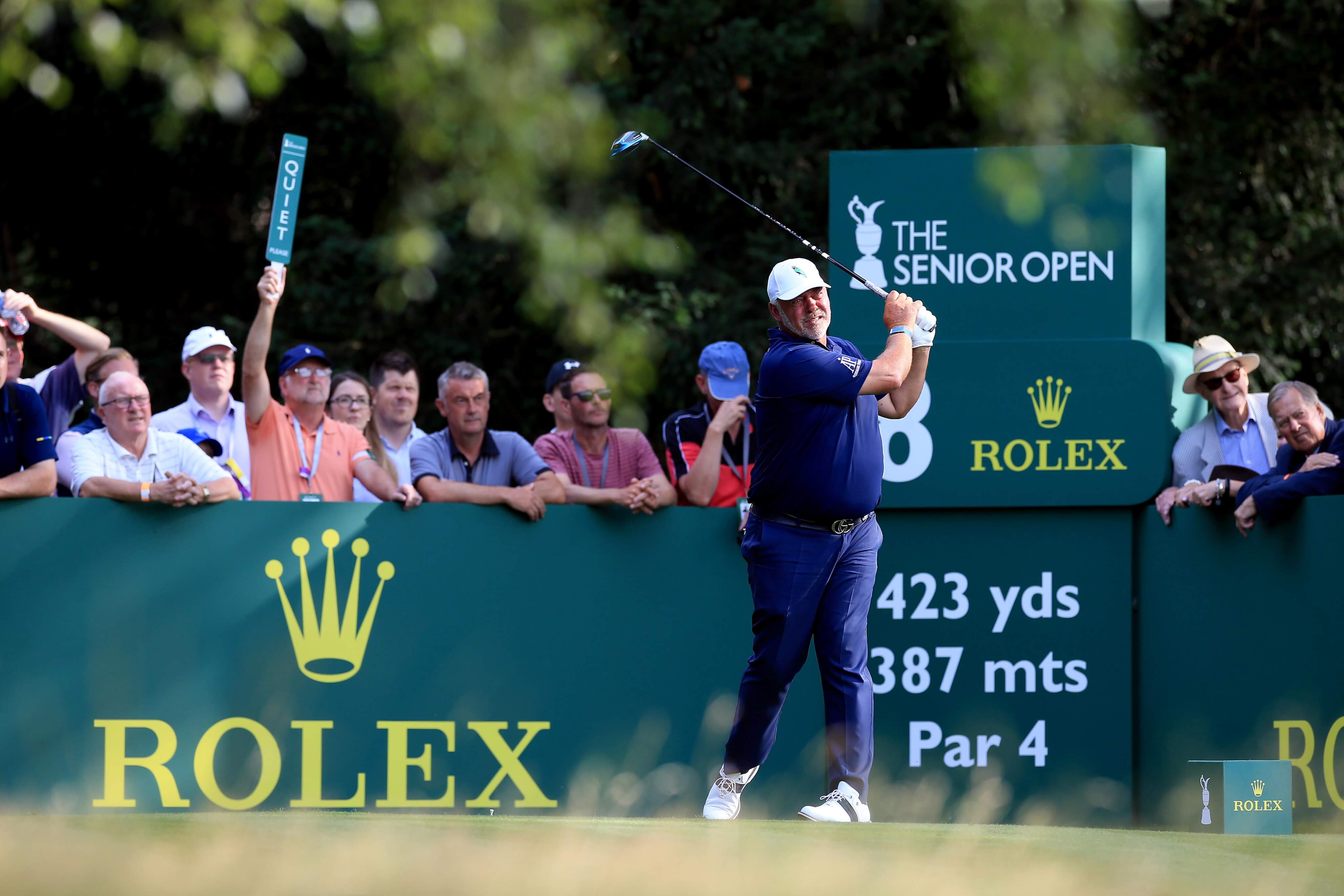 The Senior Open Presented by Rolex heads to glorious Gleneagles for the first time this week as Stephen Dodd defends the title he won in dramatic fashion last year. Here are your five things to know.

The Welshman claimed a historic win last year at Sunningdale as his approach to ten feet at the last handed him a birdie and a one-stroke victory over Miguel Ángel Jiménez. That fourth Legends Tour win catapulted him to the Order of Merit title and he arrives at Gleneagles looking to become just the third man to successfully defend the Senior Open trophy and the first since the late Christy O’Connor Jnr 22 years ago. He has a top ten this season at the Farmfoods European Legends Links Championship hosted by Ian Woosnam.

Pádraig Harrington is playing just his third Legends Tour event this week but it is no surprise he has taken to the senior circuit like a duck to water. He finished in the top 20 at the KitchenAid Senior Open and a month later he had a senior Major to go with his two Claret Jugs and Wanamaker Trophy at the U.S. Senior Open. “I am excited to be making my debut at The Senior Open and to be able to do so in Scotland is very special,” he said. “I always love playing there and it holds precious memories for me as the country of my first Major Championship win.”

Bernhard Langer has been the dominant figure of his era in the senior game and part of that dominance has been built on his record at this event. Since securing a top-five finish on his debut in 2008, the German has four wins and three second-place finishes, with his lowest result of a tie for 12th, in 13 appearances. “Being a four-time winner of this event is one of the best accolades you can have, and I’m very happy and proud to have that achievement,” he said. “Hopefully there’s one or two more left in me and I would love to do it in Scotland this year.”

A cavalcade of captains

Harrington and Langer are not the only Ryder Cup captains on display this week, with a host of leaders in the biennial spectacular in a stellar field. Thomas Bjørn, Darren Clarke, Paul McGinley, José María Olazábal, Colin Montgomerie and Ian Woosnam have all led Team Europe, while Corey Pavin has skippered the US team. Add in multiple Major Champions Sandy Lyle, Ernie Els, Retief Goosen and Vijay Singh and you have a combination to delight the fans.

Gleneagles has always been synonymous with golf but it has not hosted a Senior Open Presented by Rolex before this week. The King’s Course is the challenge facing the field, a layout which has hosted Scotland’s national open on the DP World Tour – with Woosnam winning twice – and Ladies European Tour events. Next door is the PGA Centenary Course, where Europe famously won the Ryder Cup under McGinley’s guidance in 2014.