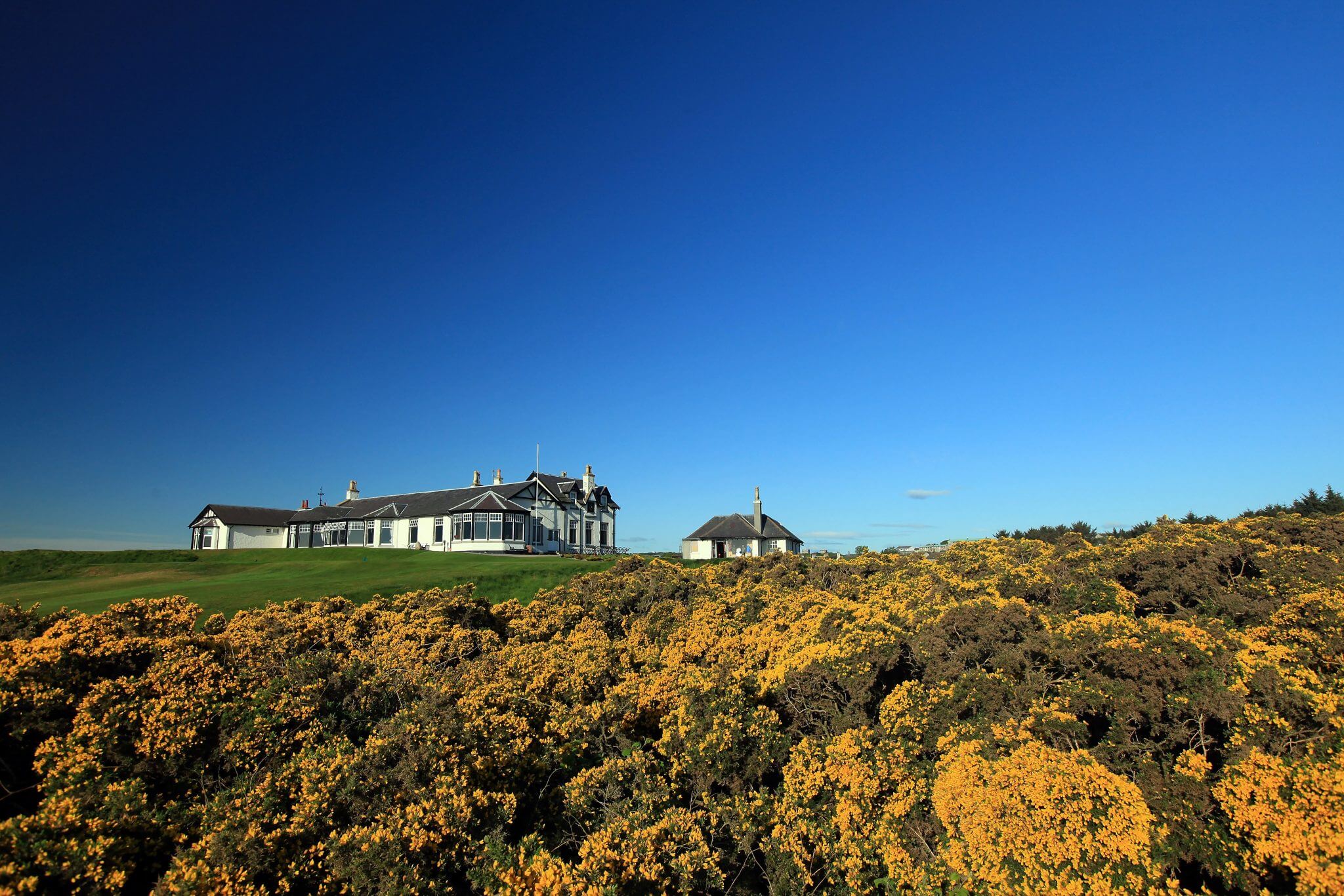 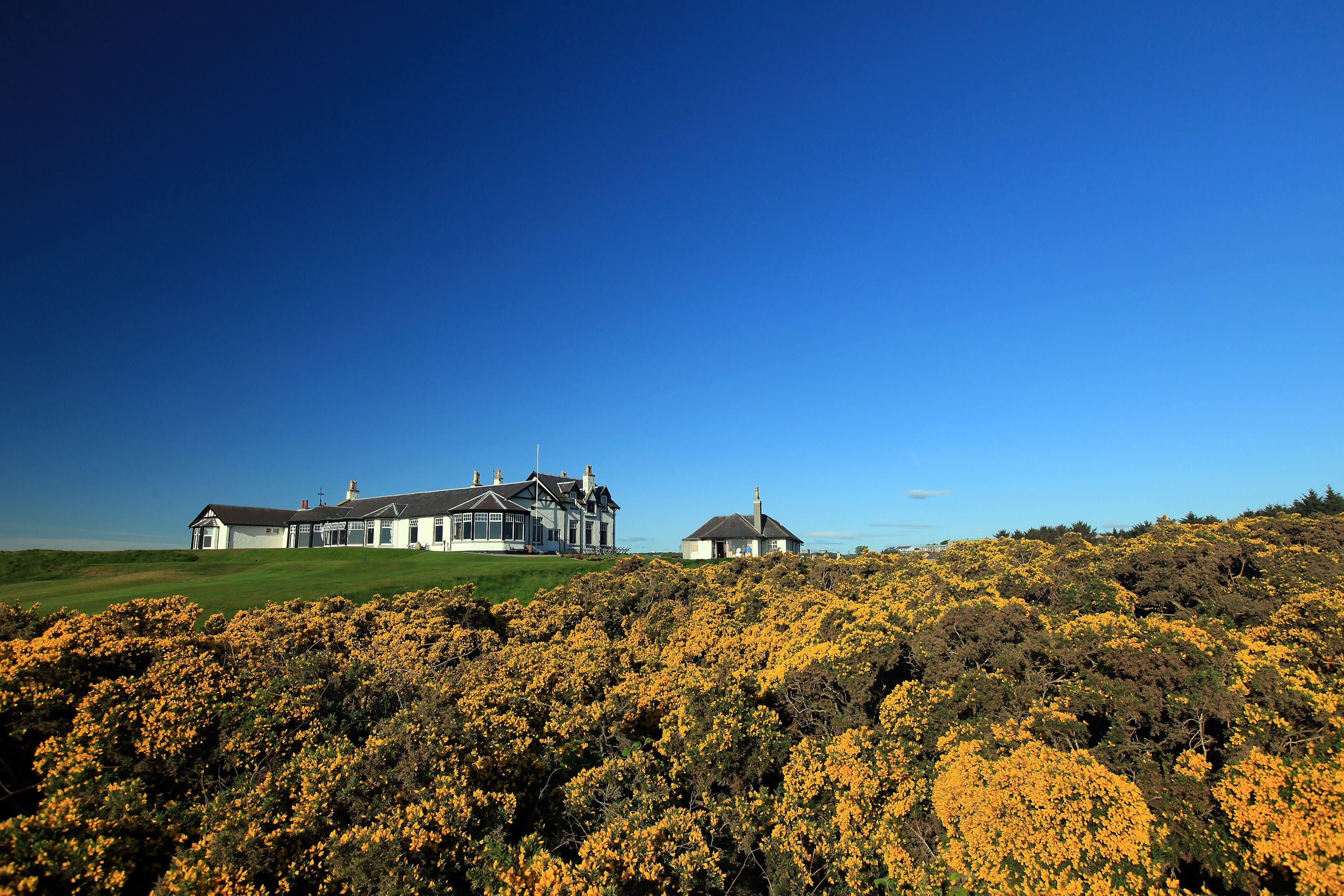 Royal Aberdeen Golf Club will provide the setting for the 2021 Scottish Senior Open hosted by Paul Lawrie, when the Legends Tour returns to the venue for the first time in 26 years from September 10-12, 2021.

Aberdeen native and 1999 Open Champion Paul Lawrie takes on hosting duties as well as returning to the event as defending champion, after winning his first Legends Tour title in the 2019 edition at Craigielaw Golf Club.

Royal Aberdeen Golf Club has a rich and storied history having been initially founded in 1780, making it the sixth-oldest golf club in the world, before receiving royal patronage in 1903. It was originally designed by the Simpson brothers, Archie and Robert of Carnoustie, and re-bunkered and lengthened by James Braid.
The renowned front nine at Balgownie Links is widely regarded as one of the best in the world as it weaves through the wonderful dune formation down towards the sea, while the inward nine boasts spectacular views of the Aberdeenshire landscape.

Mark Aspland, Head of the Legends Tour, said: “We are incredibly excited to be returning to Royal Aberdeen for the first time in 26 years for the 2021 Scottish Senior Open hosted by Paul Lawrie”.

“It is a club steeped in history and is a true gem in a country which is inundated with outstanding golf courses. We thought it was important to take this event somewhere which means something to Paul, as tournament host, and having a venue of such stature on his doorstep makes complete sense”.

“Paul will be a fantastic host and I am sure he will be working closely with Keith Grant and his team at Royal Aberdeen to ensure we enjoy a brilliant event in September”.

Paul Lawrie, tournament host and defending champion, said: “I am incredibly excited to be given the opportunity to host the Scottish Senior Open at Royal Aberdeen Golf Club, which is such a wonderful venue”.

“It is a truly stunning golf course and being a local lad, it is a venue close to my heart and I cannot wait to welcome my fellow Legends Tour players to Aberdeenshire in September.

“I am looking forward to working closely with Keith Grant and his team at Royal Aberdeen, as well as Mark Aspland and the Legends Tour, to deliver the best event possible and help to show off our region.”

Richard Noble, Captain of Royal Aberdeen Golf Club, said: “We are delighted to be welcoming the Scottish Senior Open to Balgownie Links in September 2021, with a field including 1999 Open Champion Paul Lawrie, who will be defending the title he won at Craigielaw in 2019.

We hope that by September fans will be able to attend the event and support the venue as they have done in the past, when we have proudly been host to The Senior Open, Scottish Open, the Walker Cup and The Amateur Championship.”

Paul Bush, Director of Events at VisitScotland, said: “It’s exciting to see the Scottish Senior Open heading to such an iconic venue as Royal Aberdeen in 2021.

“The Scottish Senior Open has long been an important part of Scotland’s world-class golf event portfolio and it is great to see it return this year. We look forward to working with colleagues at the Legends Tour to support them in delivering the best possible event this summer”.