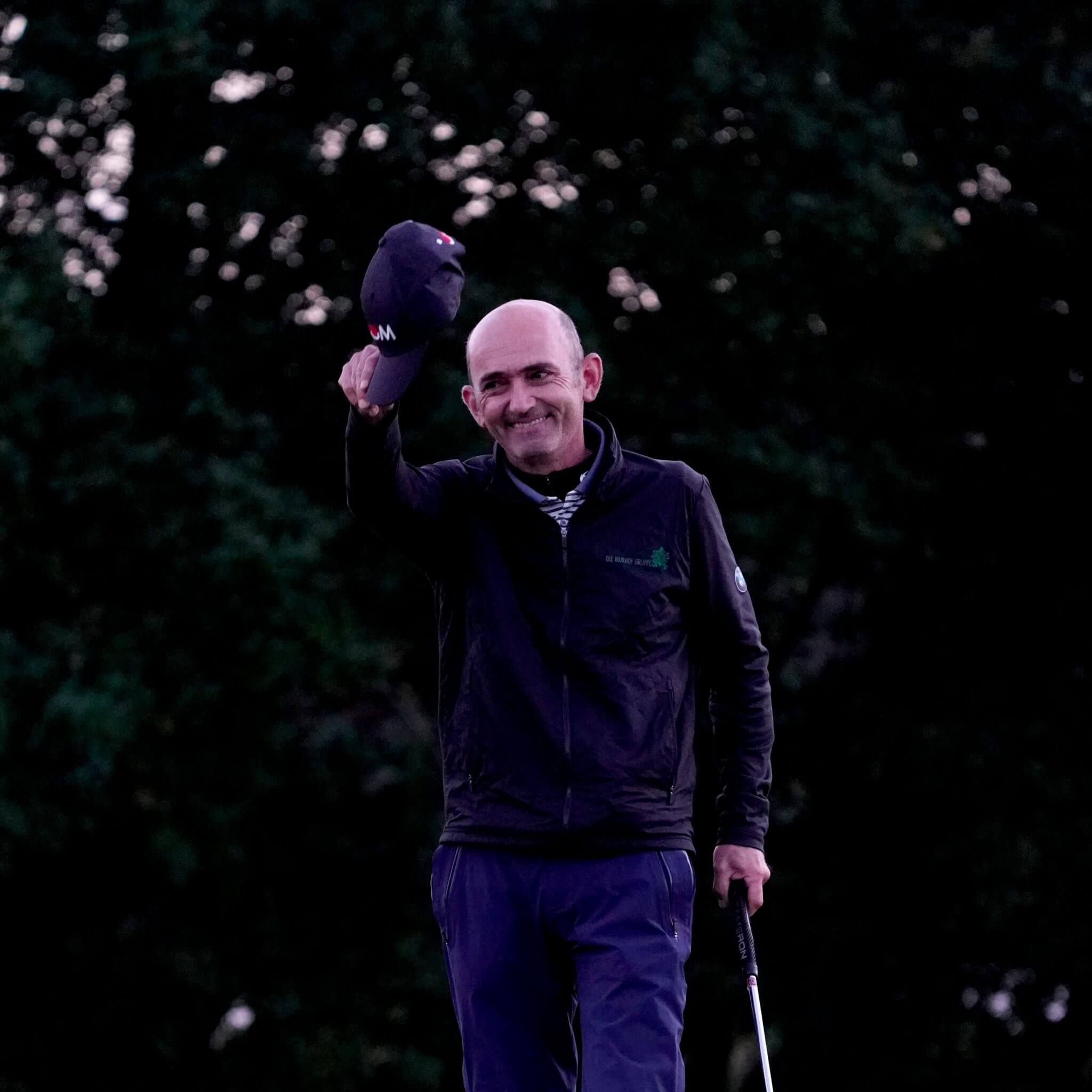 The Legends Tour heads to Austria for the Riegler & Partner Legends at Golf Club Murhof, Murhof Gruppe, and here is everything you need to know for the week ahead…

Arriving on home soil as a champion

Markus Brier arrives in his native Austria as a Legends Tour winner having triumphed at last week’s Farmfoods European Senior Masters hosted by Peter Baker at the Forest of Arden Marriott Hotel & Country Club. The landmark victory means Brier has now won on the Legends Tour, European Tour, European Challenge Tour and Alps Tour. The Austrian has proven his ability to perform on home soil, with Challenge Tour victories at the Austrian Open in 2002, which took place at Golf Club Murhof, Murhof Gruppe, and 2004 at Fontana GC where he holds the tournament record of 23 under par. Brier went on to win the Austrian Open again at Fontana GC in 2006 when it counted as a European Tour event and the 53-year-old will be hoping that a combination of good form and happy memories can provide the catalyst for further success in his homeland this week.

Golf Club Murhof became the first course in Styria when the original nine holes opened in 1964 and it has developed into one of the most attractive golfing locations in Europe. It is one of the few courses in Austria to have an international reputation, hosting numerous high-profile events and provided a grounding for future stars. The club hosted the 1987 Men’s Team European Championship which saw Legends Tour members Colin Montgomerie, Thomas Levet and Paul Broadhurst turn out for their countries before welcoming the likes of Dame Laura Davies and Trish Johnson at the Ladies Austrian Open between 1998 and 2000. The European Championships also took place in 2000 which saw names including Paul Casey, Graeme McDowell and winner Carl Pettersson partake in Murhof. In 2001 Brier secured victory in the Austrian Open on the Challenge Tour and in 2004 four-time Major winner Rory McIlroy finished fourth at the European Young Masters. The most recent prominent events to take place at Murhof were the 2018 European Women’s Team Championship and the Legends Tour’s visit in 2019.

Legends including Brier, Clark Dennis, James Kingston and Barry Lane joined Austrian Challenge Tour players Lukas Nemecz and Niklas Regner to take in the stunning views from the roof of Rabenstein Castle and play a nearest-to-the-pin competition into the forecourt. Brier’s team prevailed in the competition after Dennis hit the ball within five feet of the flag.