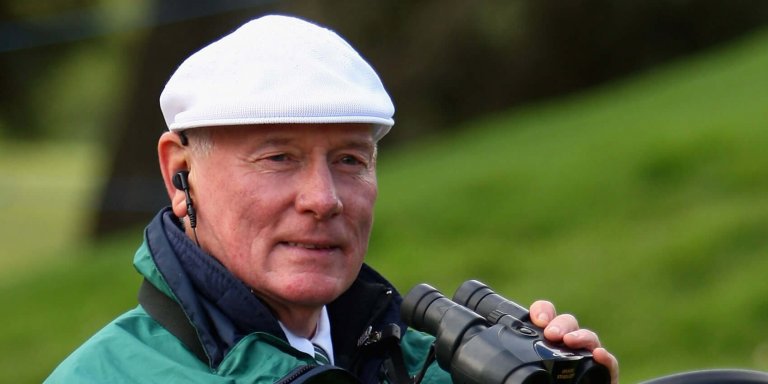 The Legends Tour is sad to acknowledge the passing of former European Senior Tour Managing Director and Director of Tour Operations Tony Gray, he was 77 years of age.

Gray who was a well-respected figure throughout the game of golf and the Tour as a whole served as a mentor to many referees, including former Chief Referee John Paramor, joining the Tour two years after Gray.

Originally from Northern Ireland, Gray acted as a fundamental part of the European Senior Tour acting as Managing Director after spending many years on the European Tour being the first Director of Tour Operations.

Phil Harrison the CEO of the Legends Tour and former European Tour player said: “Tony was respected by the referee’s and official’s, but he had huge respect and was very much liked by the players.

“He was a character that very much left his mark and I personally really enjoyed spending time with him.

“Tony will be a big miss to his family and certainly the world of golf.”

Both Tony and his wife Amanda were well known in the golf community for welcoming people with open arms, always keeping their doors open and inviting colleagues and friends throughout Europe to enjoy their loving hospitality. Whilst working on the Tour was Tony’s job, it meant much more than that, creating lifelong friends and memories that were priceless and treasured by many.

To contact our press team, please email press@legendstour.com. All other enquiries should be via the contact form.