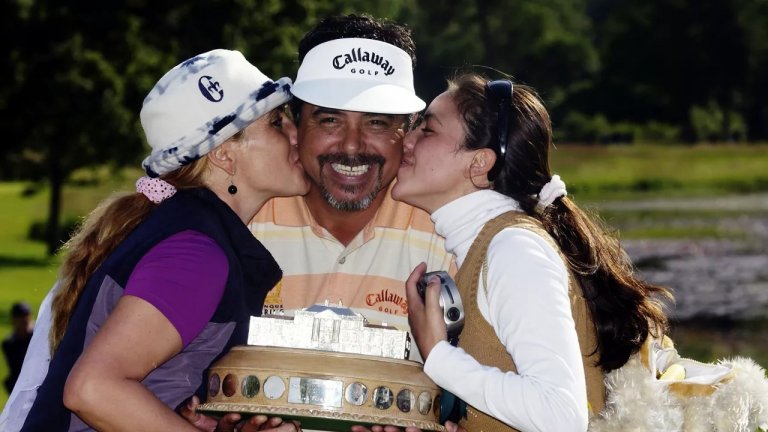 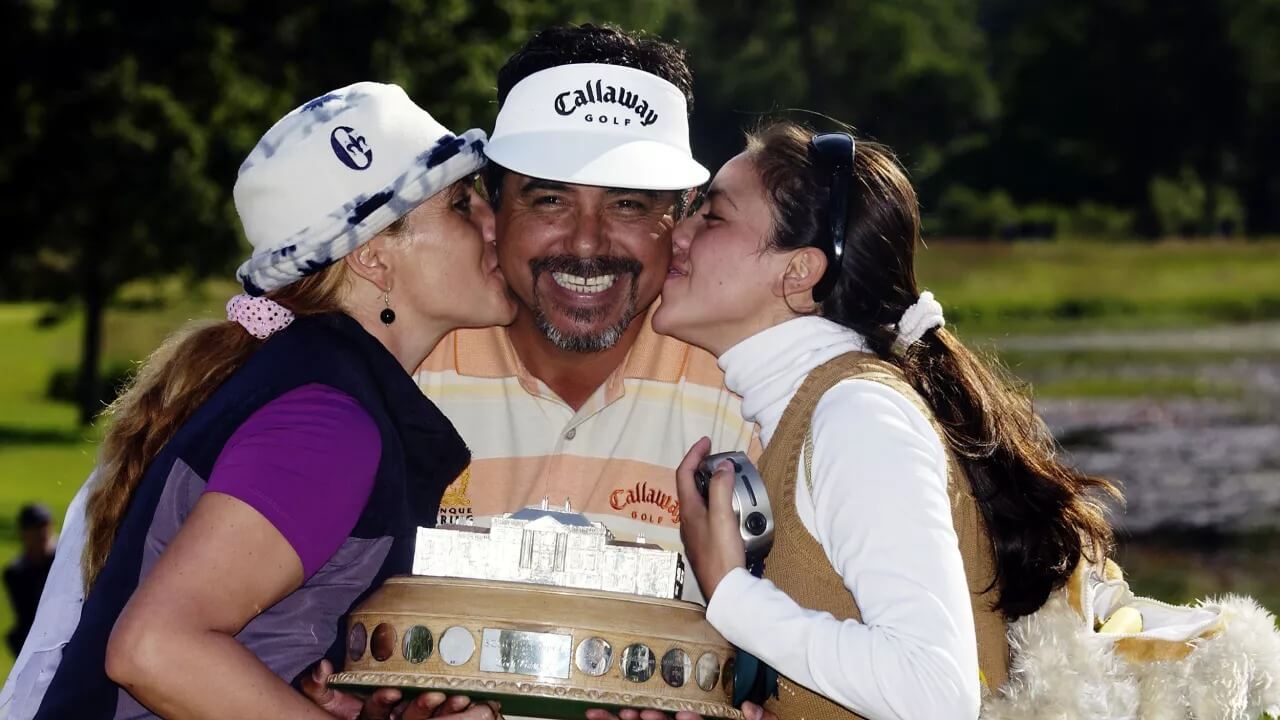 The Legends Tour is sad to acknowledge the passing of former Legends Tour and European Tour player Eduardo Romero, he was 67 years of age.

Eduardo Romero was one of the most exceptional players in the history of Argentine golf winning eight times on the European Tour and twice on the Legends Tour, with both wins coming at Wentworth Golf Club for the Wentworth Senior Masters in 2005 and 2006.

Nicknamed ‘El Gato’ (The Cat), the Argentinian was a great character on Tour and was a prolific winner in his home country, on the European Tour and in the over 50s game.

His last European Tour victory came at the 2002 Scottish Open at Loch Lomond Golf Club when he successfully defeated Freddie Jacobson in a play-off, becoming the then-third-oldest winner in the history of the European Tour.

After winning the Scottish Open, three days before his 48th birthday Romero transitioned into the over 50s game in style, finishing in a tie for second place at The Senior Open at Royal Portrush in 2004. After his two victories at Wentworth, Romero emphatically won the U.S. Senior Open title in 2008, defeating Fred Funk by four shots. He then went on to win three further times on the PGA TOUR Champions circuit.

Winning a total of 80 tournaments in South America, he also represented Argentina in the World Cup and served as a mayor of his home city Villa Allende in the province of Córdoba in Argentina.