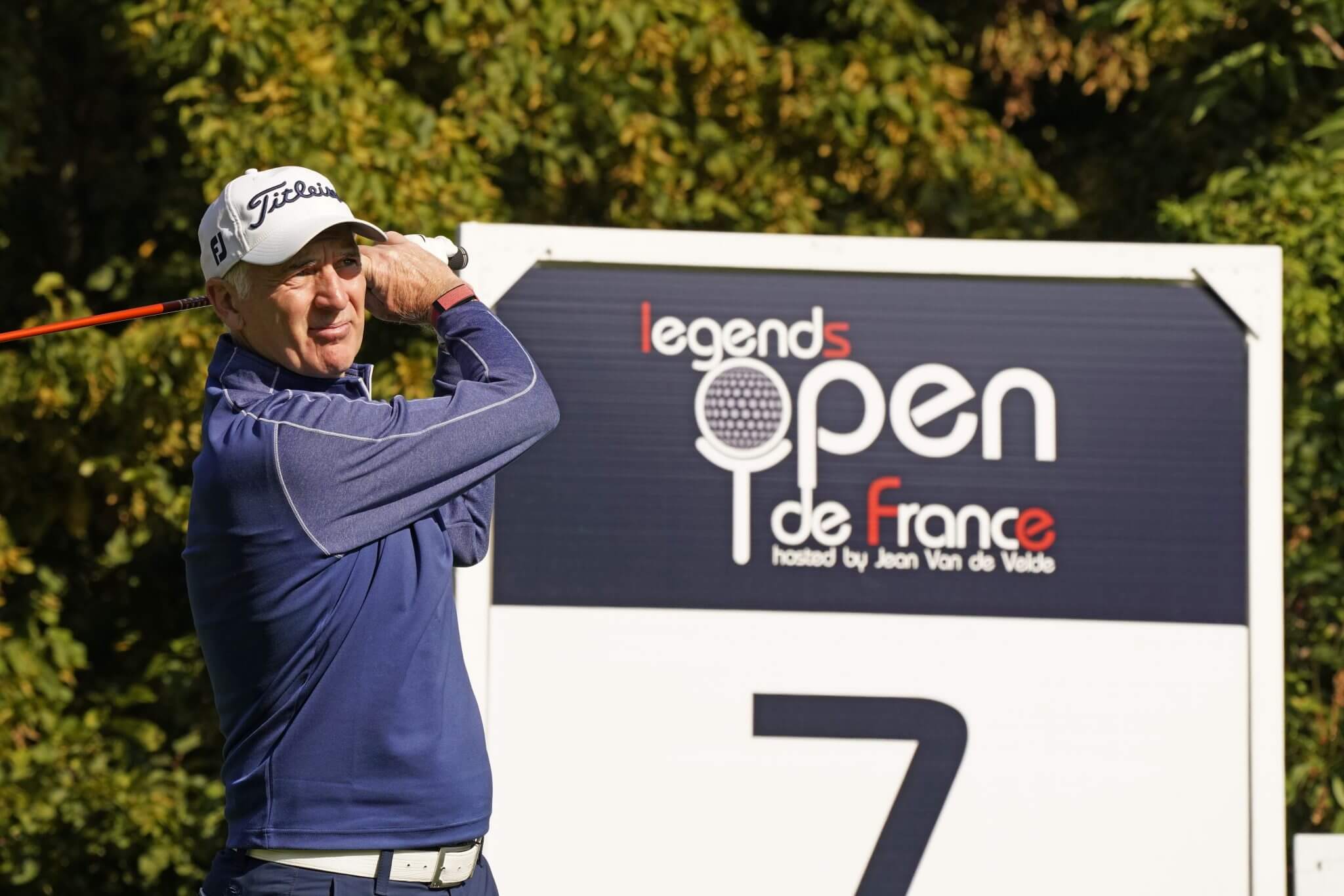 Price and Wolstenholme tower the field in Paris

Price, a three-time European Tour winner, carded six birdies and just one bogey, while Wolstenholme made five birdies in a blemish free round as the pair moved one shot clear of home favourite Thomas Levet, who sits second on four under par.

Welshman Price started with four birdies in his first seven holes and kept concentration throughout his round, even when he was unable to create clear scoring opportunities.

“I played really nice today,” he said. “One bogey, six birdies and I started lovely but had a funny middle where I left myself a lot of long putts and I managed to two putt them all which kept me in the game and I had a nice little finish.”

The 2002 Ryder Cup player narrowly missed out on a third over 50s win at the Irish Legends presented by the McGinley Foundation last month as Thomas Bjørn came out on top in a play-off but Price is encouraged by the positive results of some recent swing changes.

“I have found some areas of my swing to work on,” he said. “I was hitting the ball quite badly earlier in the season and I missed both cuts in the two Majors we played earlier in the year in America. I got very frustrated, but I’ve found a little swing idea that’s helped my ball striking quite a lot.

“I’d love to win. I lost in a play-off a couple of weeks ago, which was a shame because I thought I played very well and I really wanted to win for my own pride more than anything, so I will be trying to do that.”

Co-leader Wolstenholme was delighted to keep bogeys off the scorecard and praised the exceptional condition of Golf de Saint-Cloud.

“Under the circumstances of being in the back end of the field and having to cope with fairly breezy conditions, I’m really pleased,” he said. “I made zero bogeys which is always great because the greens were tricky.

“This is a worldie of a golf course. I would encourage anyone to come and play here. I’m not sure how many people have travelled to Paris to play golf but this is a wonderful golf course.”

The Englishman has demonstrated his ability to win in over 50s golf with three Legends Tour victories to his name, and now, at the age of 61, is looking to add to his trophy collection.

“You’ve got to play really well to win out here,” he said. “The standard is exceptional and you only have to look at the last event in Ireland, there were some really good players at the top of the field and they shoot good scores. This is quite a long golf course for me, whereas for some it’s a little bit shorter but you will get penalised badly if you make mistakes.”

Round two of the Legends Open de France gets underway at 8:30am local time, with Price teeing it up alongside Wolstenholme at 1:20pm.