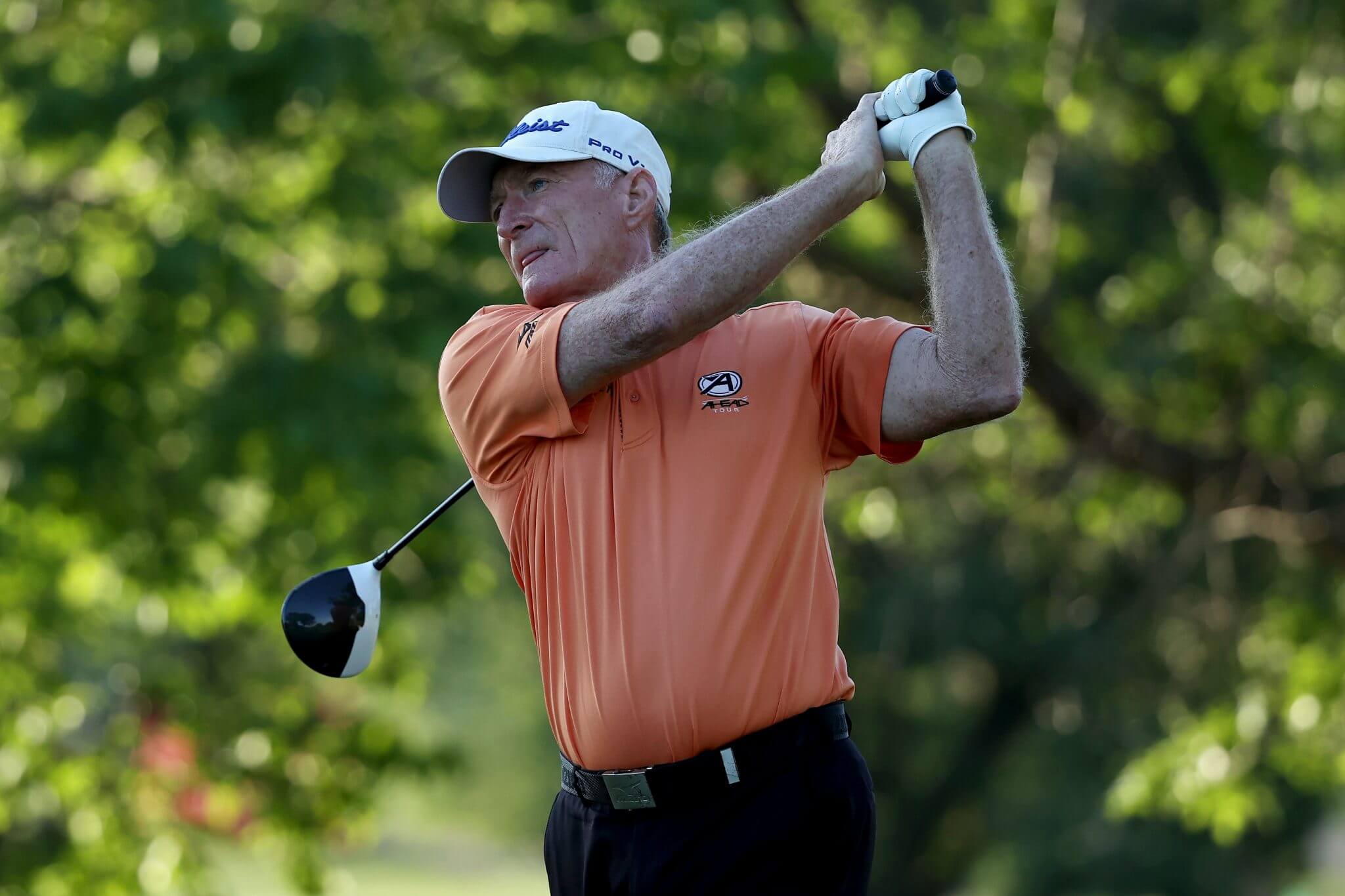 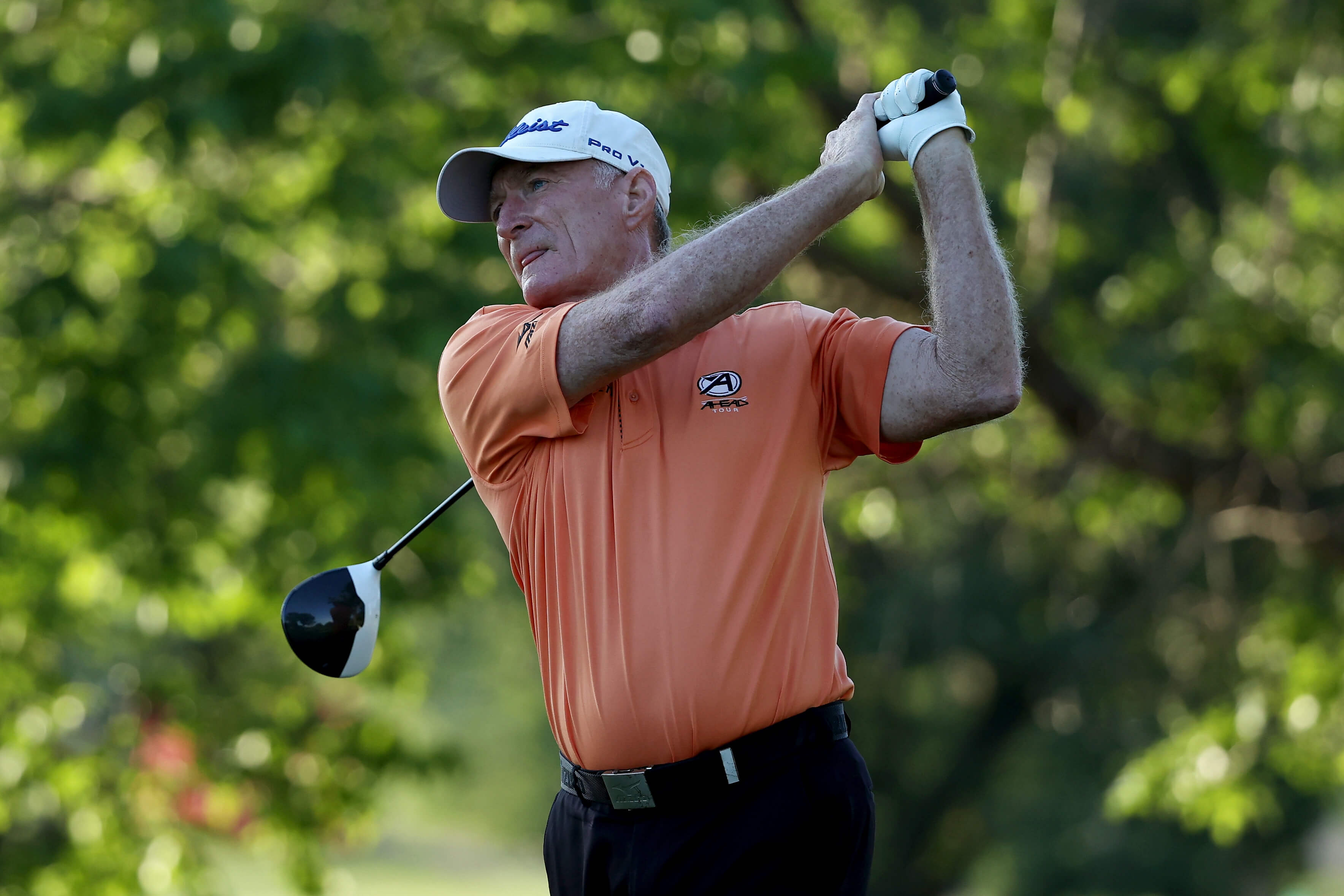 Price and Williams remain in the lead on moving day

Phillip Price and Chris Williams remain in a share of the lead at the end of the second round in the Farmfoods European Legends Links Championship hosted by Ian Woosnam at Trevose Golf & Country Club closely followed by Legends Tour debutant Thomas Bjørn.

South African Williams went bogey free to post a four under par round of 68 and was joined at the top of the leaderboard on four under par by Welshman Phillip Price, the 2019 Legends Tour Order of Merit winner, who fired seven birdies and three bogeys in his own round of 68.

The pair are one stroke clear of Thomas Bjørn, the victorious 2018 European Ryder Cup Captain, who posted an impressive round of 65 to move into contention on his Legends Tour debut.

For Williams, it is a chance to win his third Legends Tour title, ten years after his first and four years since his most recent victory.

Williams said: “I’m playing well and it’s always nice to have bogey free round“It’s one of those rare things that happen, and the course is playing great, the links is a different kind of golf but I still have to learn how to play links golf, after all these years I still don’t know how to play links golf.

“I holed out a lot of good short putts, like those four footers and  most of the time I hit a lot of the shots within 15 feet of the hole which makes pars a lot easier, stress free pars as they would call it. So the opportunity is always there, I was just patient and was waiting for one or two of them to drop.”

The 62-year-old said he is delighted he is to be back playing competitive golf again after such a long period out of the game.

“It’s nice, it’s been almost 18 months now so it’s been a long, long time and I have to say I find myself very fortuitous to be in the winning position after such a long lay-off, anything could have happened and to have got off to a good start like this is very encouraging.”

The Welshman Price, who shares the lead with Williams states that it’s great to be in amongst some well-known names after his round today.

“There’s some good players on the board which is great for our Tour to be honest,” he said. “The two new boys, Paul Lawrie, Thomas Bjørn, it’s great to have them on board. But ultimately I am going to have to focus on myself tomorrow and see what I can do.”