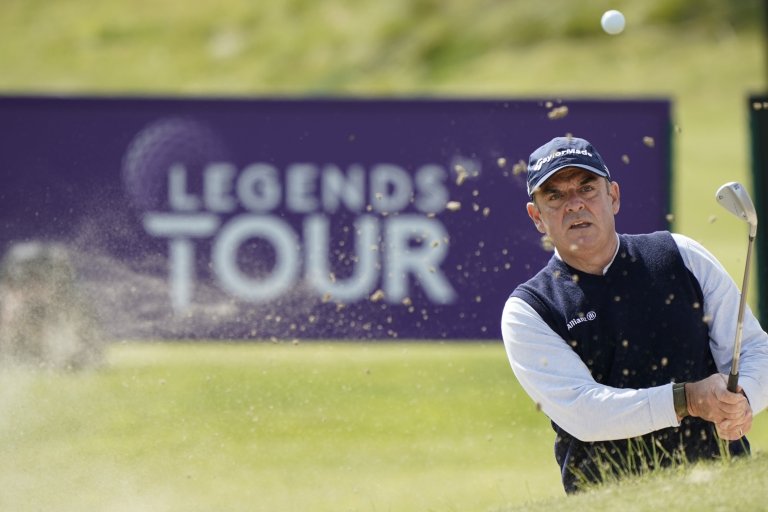 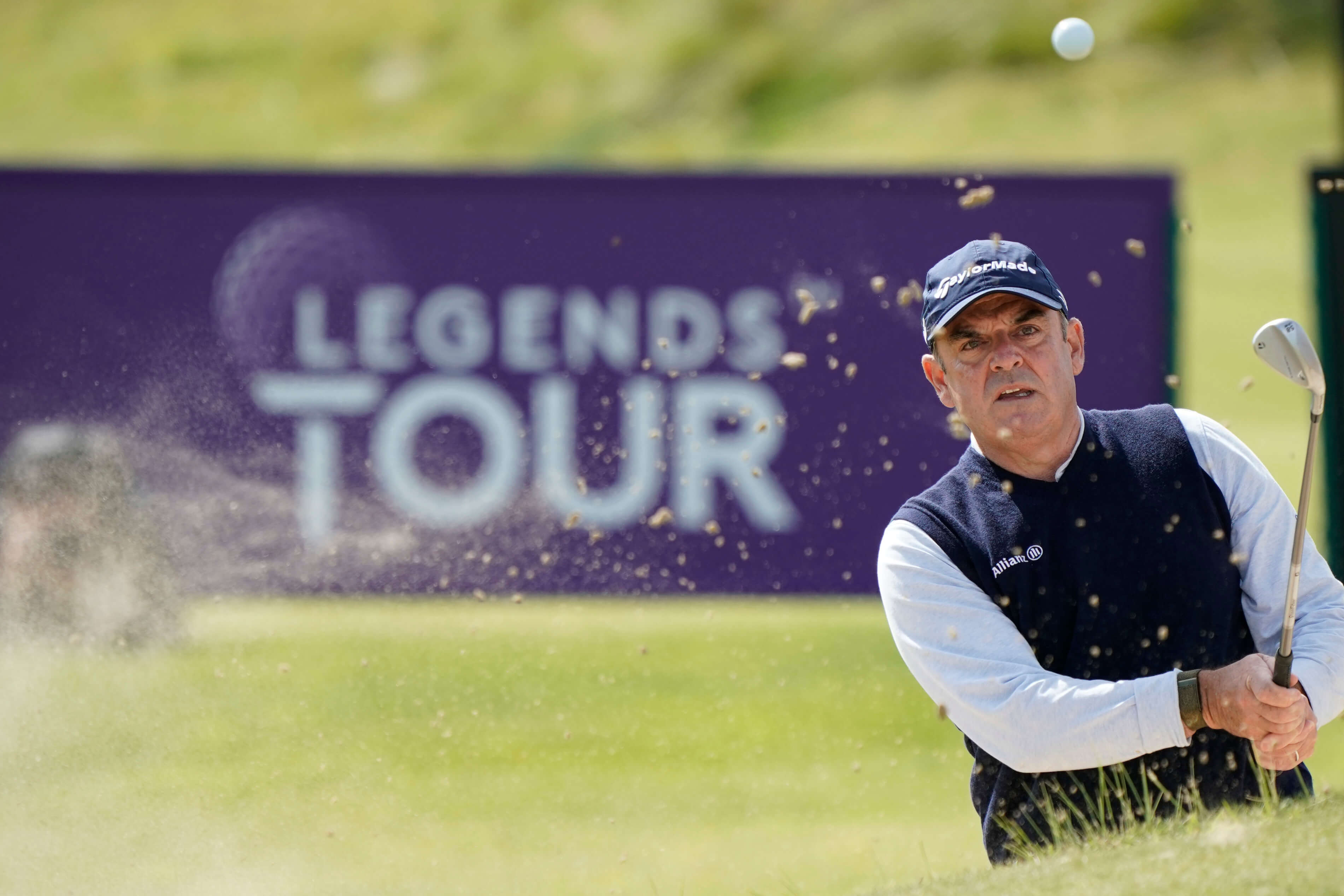 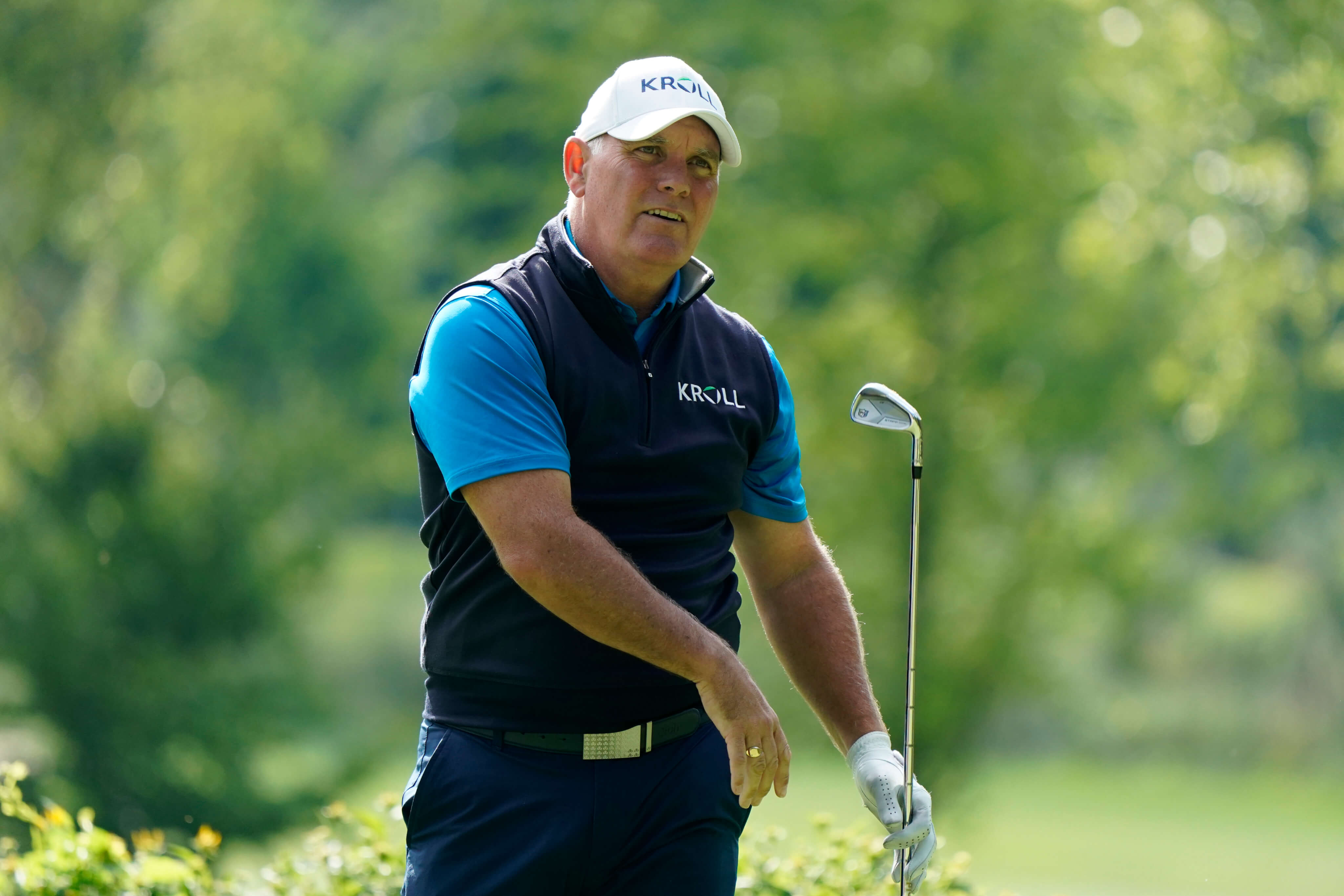 Phillip Archer is in his Legends Tour debutant season and has been in fine form since the first event of the season, recording five top 10 finishes including a second-place finish at the WINSTONgolf Senior Open and a tied fifth position at the Swiss Seniors Open.

The Englishman was victorious in the Championship Pro-Am yesterday and with confidence on his side he is certainly one to look out for as the Englishman is in search of his maiden over 50s title. 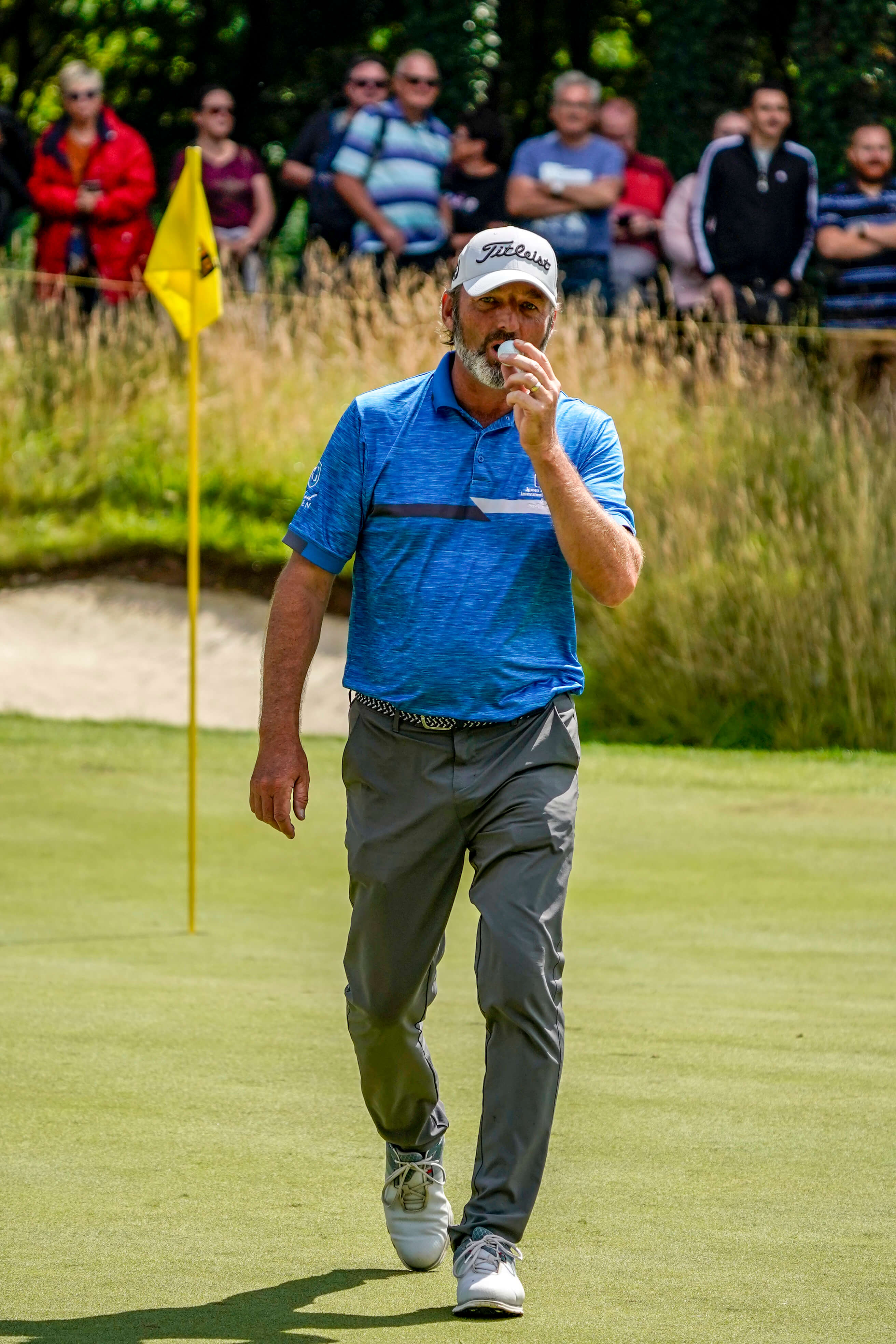 David Shacklady a three-time Legends Tour winner will be looking forward to the Staysure PGA Seniors Championship – in a place that is close to home for the Englishman. Shacklady finished in a tie for second place in last month’s Swiss Seniors Open finishing on eight under par behind South Africa’s James Kingston. The 55-year-old finished in a tie for 15th position at The JCB Championship last month too and will be looking to cement a solid finish at Formby this week. 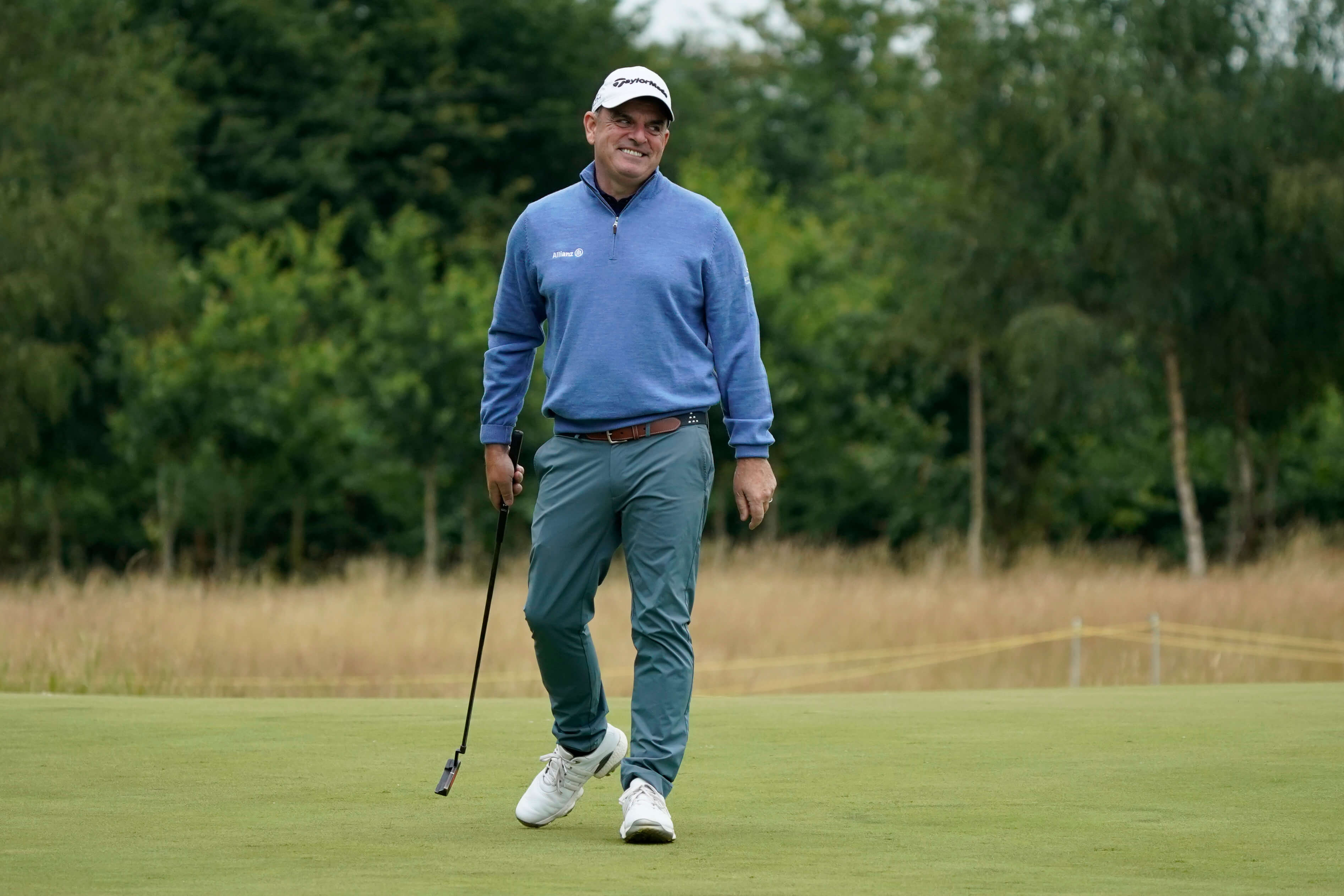 After hosting the Irish Legends presented by McGinley Foundation last week in his home County of Donegal and finishing in a tie for seventh place the former Ryder Cup Captain has been in a fine form, with a runners-up result at The JCB Championship behind the winner and fellow former Ryder Cup player Darren Clarke.

The Irishman will be full of confidence heading into the Staysure PGA Seniors Championship this week and will be looking capitalise on his previous run of form this year and secure a win on the 2022 Legends Tour season.