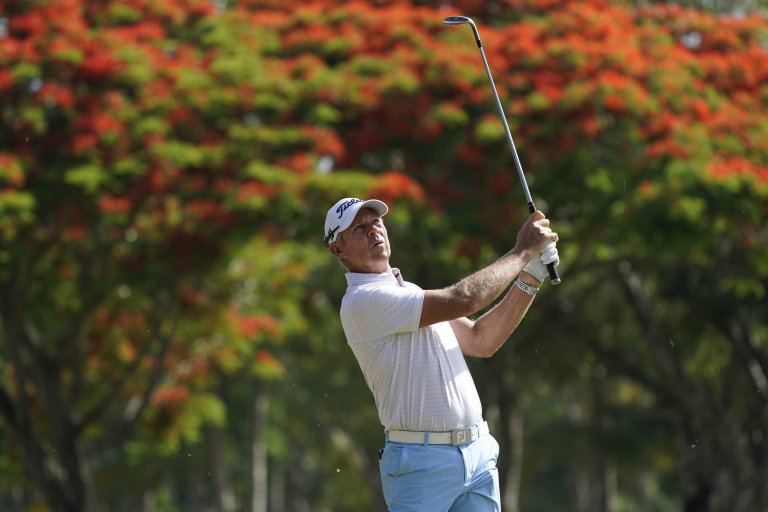 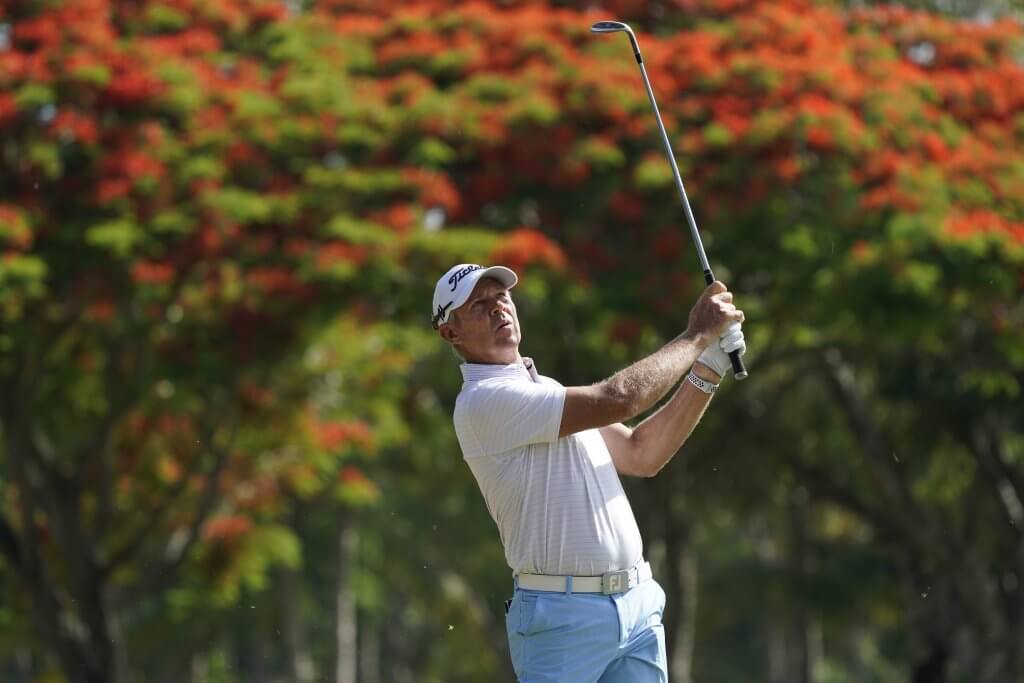 The culmination of the 2022 Legends Tour awaits on the island of Mauritius, as James Kingston searches for his third win in two years in the competition.

Kingston was runner-up at the most recent MCB Tour Championship – Mauritius in 2019, and from December 9-11 the event will return to Constance Belle Mare Plage. On the fittingly-named Legend course, some of golf’s biggest names will tee off for the final time this season – and with the Celebrity Series coming to a thrilling close in Seychelles last week, the Tour climax is all about the legends.

Players will be fighting for more than just the John Jacobs Trophy in Mauritius, with results over the weekend likely to have serious ramifications for the 2023 season. Not only are a number of high-profile names under threat of losing their Legends Tour cards, but the top 20 golfers in the final Order of Merit Ranking will be exempt next season, giving players across the leaderboard plenty to fight for.

The top 30 names will qualify for next year’s Senior Open at the Royal Porthcawl Golf Club, while the top 20 can earn a place at the KitchenAid Senior PGA Championship at PGA Frisco, Texas. Only the top ten after the final hole of the 2022 Legends Tour will qualify automatically for the U.S. Senior Open Golf Championship next summer, set to be staged at SentryWorld Golf Course in Wisconsin for the first time. 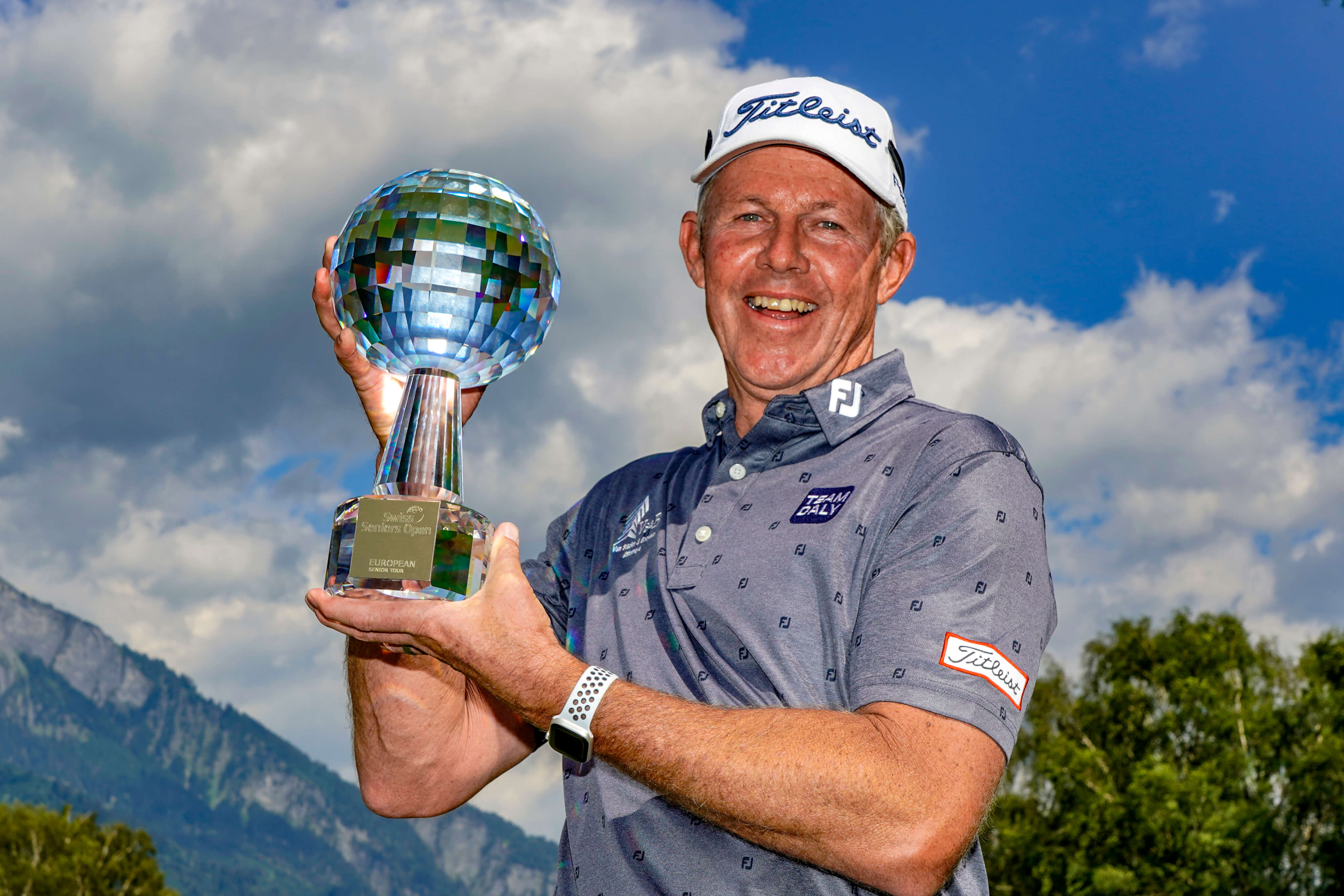 There is no better place to start than Kingston, who goes into the final tournament at the summit of the Order of Merit Ranking. Nobody has been more ever-present than Kingston this year. The South African has starred in every Legends Tour event throughout the season, earning pole position with displays of remarkable consistency. While victory at the Swiss Seniors Open in May has been the indisputable highlight of Kingston’s campaign so far, he won’t have forgotten coming agonisingly close to winning in Mauritius just three seasons ago, missing out by just three strokes to Jarmo Sandelin. Looking back on Kingston’s performances in 2022, you would not bet against him putting that right this weekend. 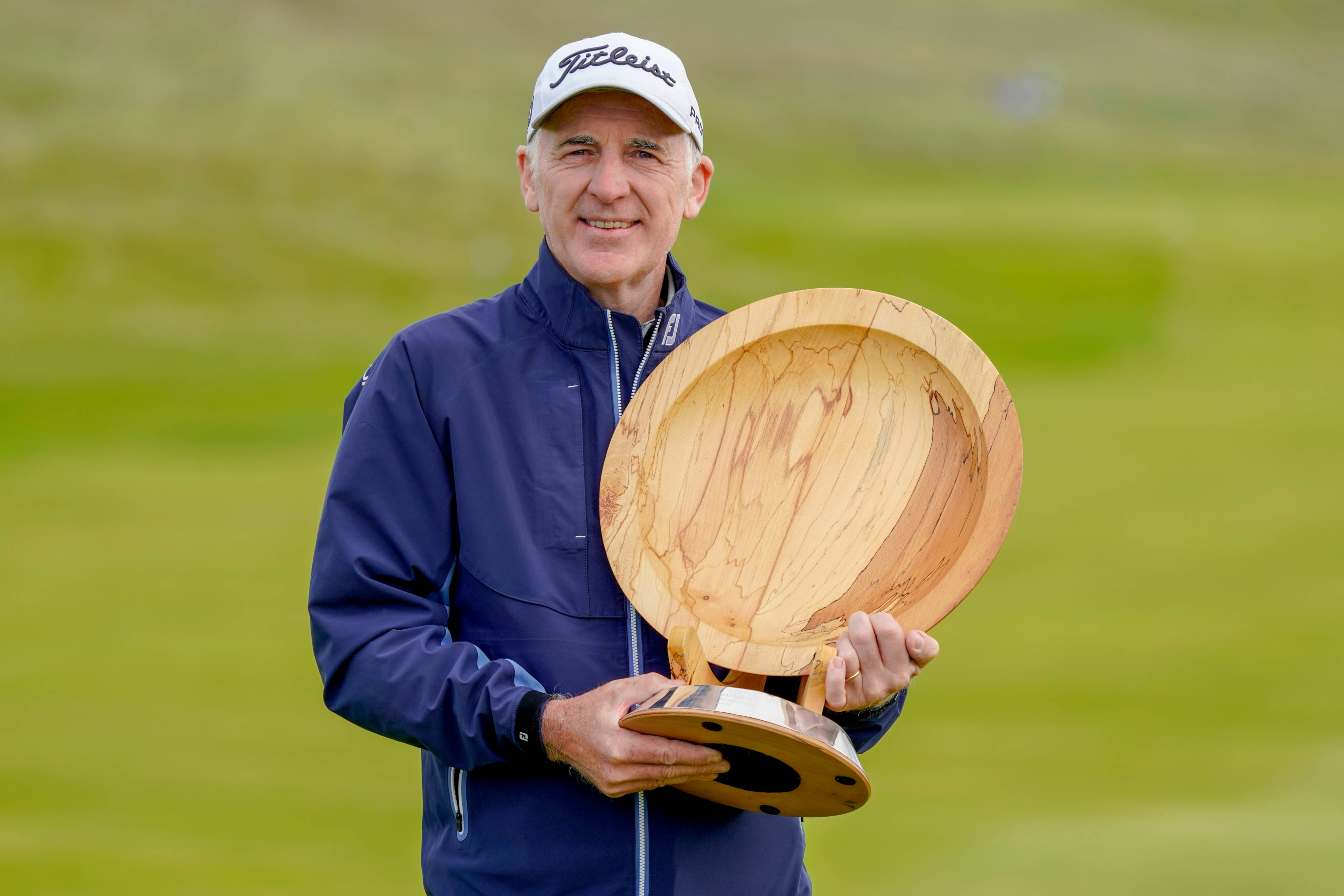 Price’s victory at August’s Irish Legends presented by Mcginley Foundation was one of the most memorable of the 2022 calendar, with the Welshman pulling off a showstopping victory by a single stroke. The Welshman won’t have forgotten the last time he was in Mauritius on the Legends Tour – in 2019, Price lifted the John Jacobs Trophy at this very event after holding off a challenge from none other than James Kingston. He’ll need to be at his best to repeat the feat, this time coming from behind, but the former Ryder Cup winner can’t be ruled out yet. 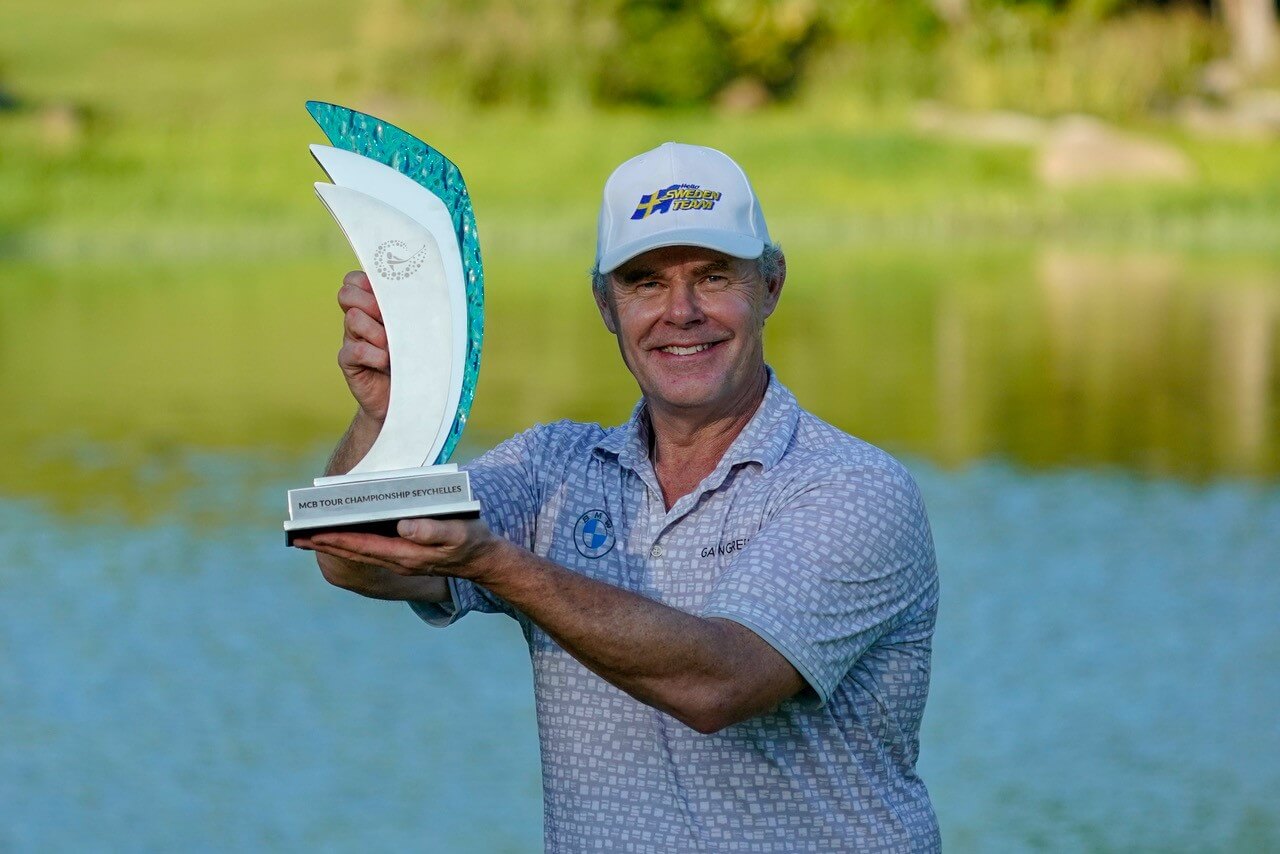 The first Swede to play in the Ryder Cup is also the most recent man to taste victory on the Legends Tour, fresh off the back of his triumph in the MCB Tour Championship in Seychelles. Haeggman impressed throughout, firing 11-under-par thanks largely to a sensational round of 66 on the final day. Three consecutive birdies put Haeggman out of reach on that sunlit Sunday, and it’s no stretch to see the three-time DP Tour Winner carry his good form across the Indian Ocean for the final event. 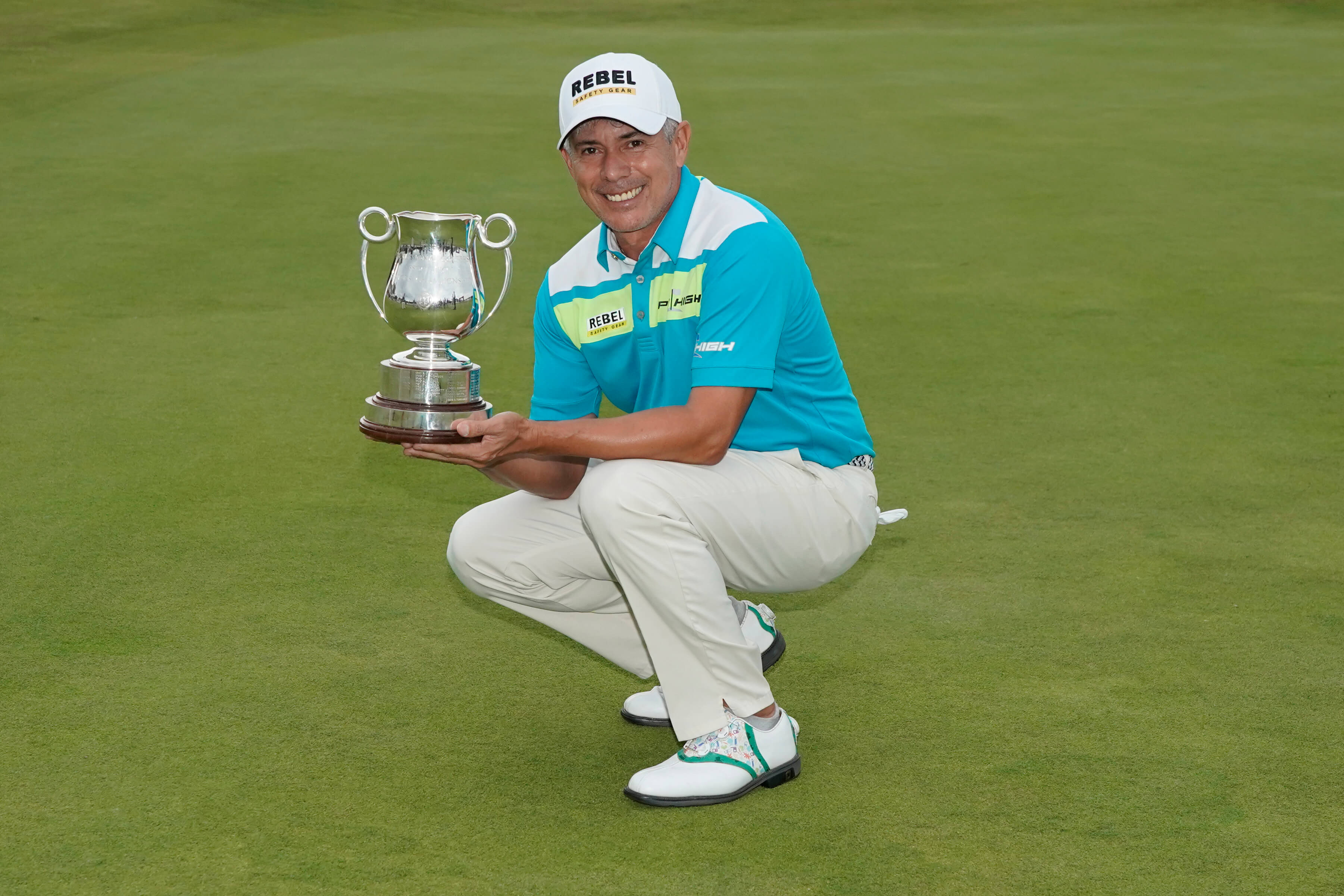 As Haeggman’s closest competitor in Seychelles, Adilson da Silva can’t be ignored. The Brazilian has been in fine form across 10 Legends Tour appearances in his debut season in the competition, claiming a maiden victory in the Staysure PGA Seniors Championship at Formby in August (ironically, it was Haeggman who finished runner-up at that event). Da Silva’s storied career has taken him from southern Africa to the Rio Olympics, so he’ll be no stranger to the natural beauty and rich climate of Mauritius. 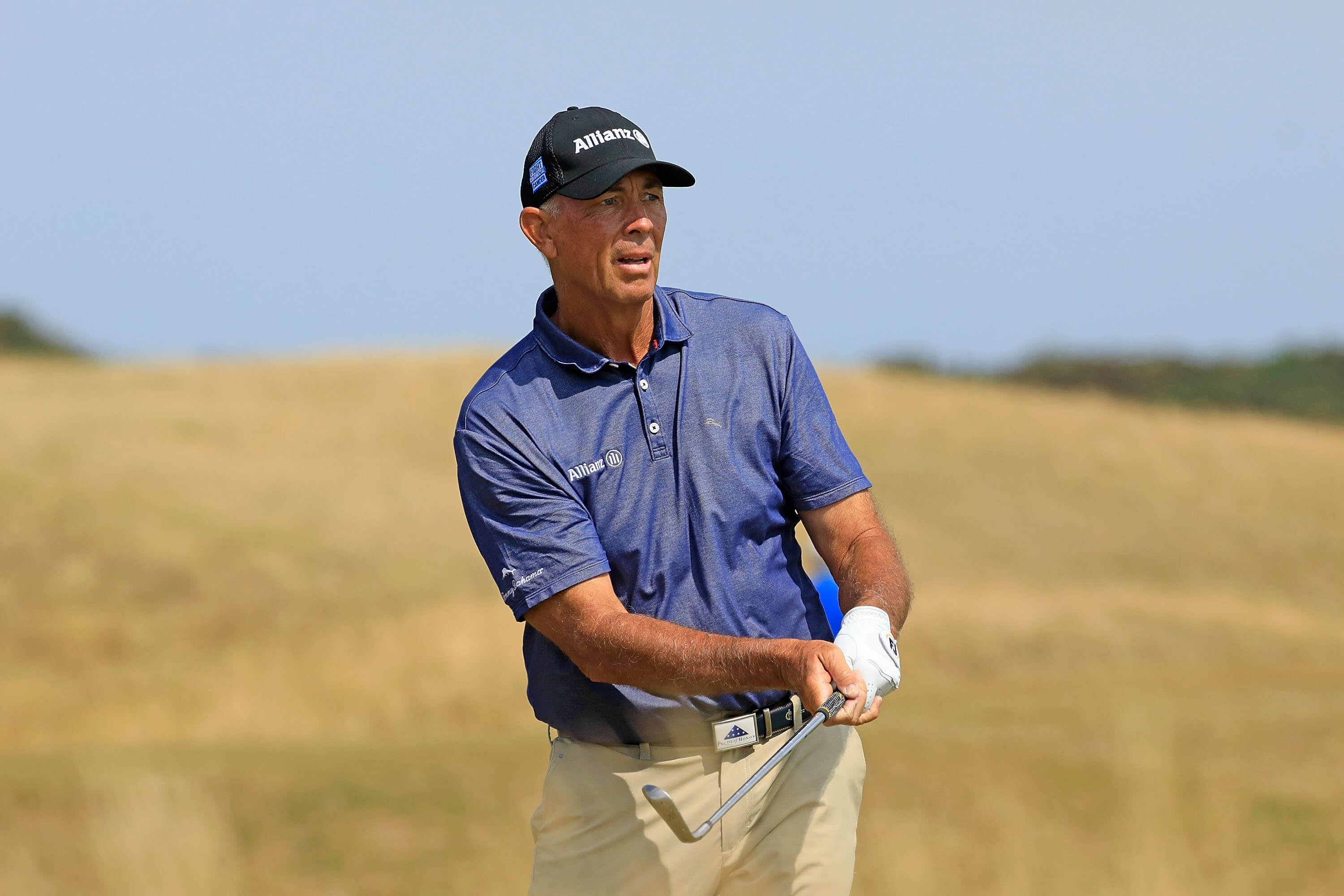 The American needs no introduction when it comes to being a true golfing legend. A former World No.1, Lehman famously won the 1996 Open Championship at Royal Lytham and would go on to represent his country in three Ryder Cups, captaining the US team at The K Club in 2006. Known for his metronomic play off the tee while also deadly with the flatstick, Lehman famously won the MCB Tour Championship in Mauritius in 2011 and still possesses the game to live with the very best on the Legends Tour. A hugely popular figure on both sides of the Atlantic.