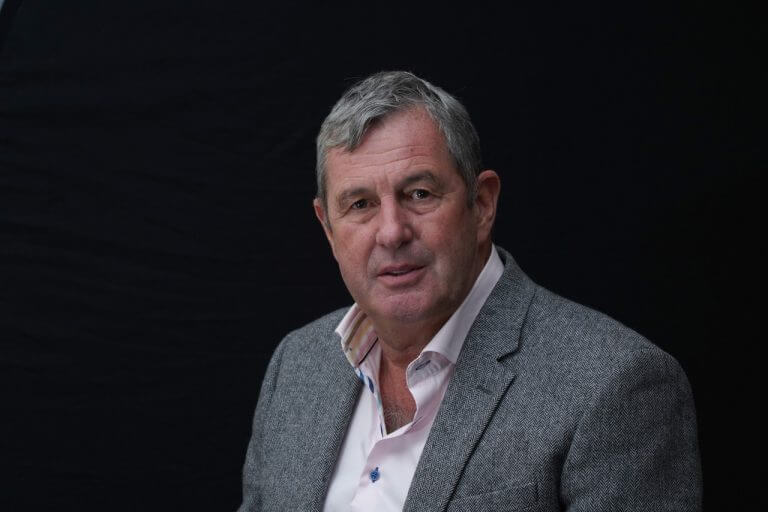 The 63-year-old will bring a wealth of playing and business experience to the role, using the skills he has honed over a 40-year career to build relationships with players, sponsors and the wider European Tour group.

Harrison joins the Legends Tour at an exciting time following the ground-breaking joint venture between the European Tour and Staysure Group CEO Ryan Howsam which came into effect last year.

Following the appointment of Harrison, Howsam will step down from his role as CEO and move to Non-Executive Chairman of the Legends Tour, replacing Julian Kearney who becomes a Non-Executive Director and advisor to the Board.

Harrison made more than 200 appearances on the European Tour during a 40-year playing career, having started as one of the youngest PGA club professionals in the United Kingdom. He went on to spend 25 years in senior golf management, specialising in course design and management, developing Eden Golf Club in England, the exclusive Wynyard Golf Club and the prestigious David Leadbetter Academy from conception.

He was also the driving force behind securing planning permission for a 60-bedroom hotel and spa extension to Aldwark Manor, where The British and International Golf Greenkeepers’ Association (BIGGA) established its national headquarters, before moving to Wildwood Golf & Country Club as Managing Director where he was instrumental in the development of an 84-bedroom hotel with 39 lodges, the PGA Southern Region Headquarters and a golf academy.

“I have got to know Phil extremely well over the last few years and I know he shares my vision for the Tour, so I believe he is perfectly placed to drive it to the next level. I admire his approach to business and his knowledge of the golf industry is unparalleled. He has been a trusted advisor to me since I started sponsoring the Tour in 2017 so I look forward to working together in this new capacity.

“Phil will now take day-to-day control of the Legends Tour as part of his role as CEO, while also liaising closely with our members to ensure their thoughts, ideas and feedback are taken into consideration to help us drive the Legends Tour forward.

“Finally, I would like to place on record my thanks to Julian Kearney for his efforts in his role as Chairman over the last 12 months. I look forward to shaping the future direction of the business with him and Phil, working closely with Mark Aspland who will continue to focus on the inner operations of the tour and our commercial partnerships as Chief Operating Officer.”

Phil Harrison, the new Chief Executive Officer of the Legends Tour, said: “I am over the moon to have been given the opportunity to become CEO of the Legends Tour and I must thank Ryan and the board for putting their faith in me.

“I have known Ryan for a long time and I have seen first-hand how committed he is to making a success of the Legends Tour. I am incredibly excited to formally join him on this journey and I cannot wait to start implementing some of the ideas we have to make our Tour even better than it already is.”

Keith Pelley, CEO of the European Tour, said: “I share Ryan’s excitement about Phil’s appointment and believe it will undoubtedly help to accelerate the growth of the Legends Tour.

“Ryan is an incredibly successful entrepreneur whose unwavering passion for our game and the Legends Tour has been clear to see over the last few years. The European Tour group is fully supportive of his vision for the Legends Tour and bringing Phil on board is another smart move to help drive it forward for the members.”