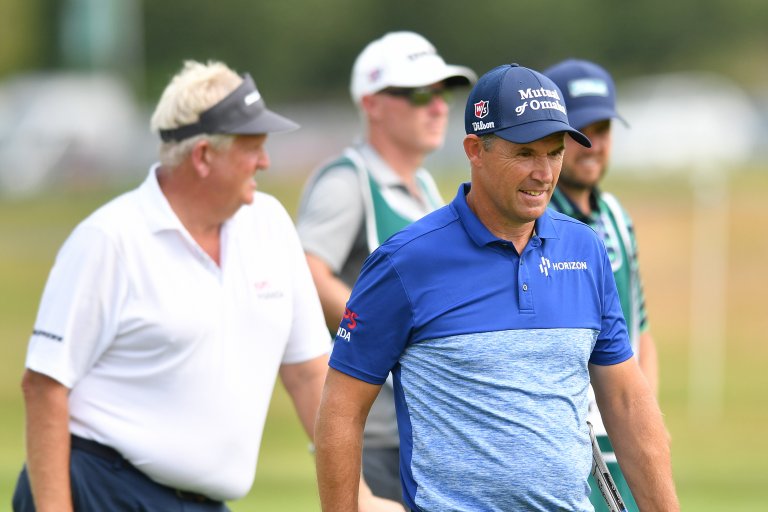 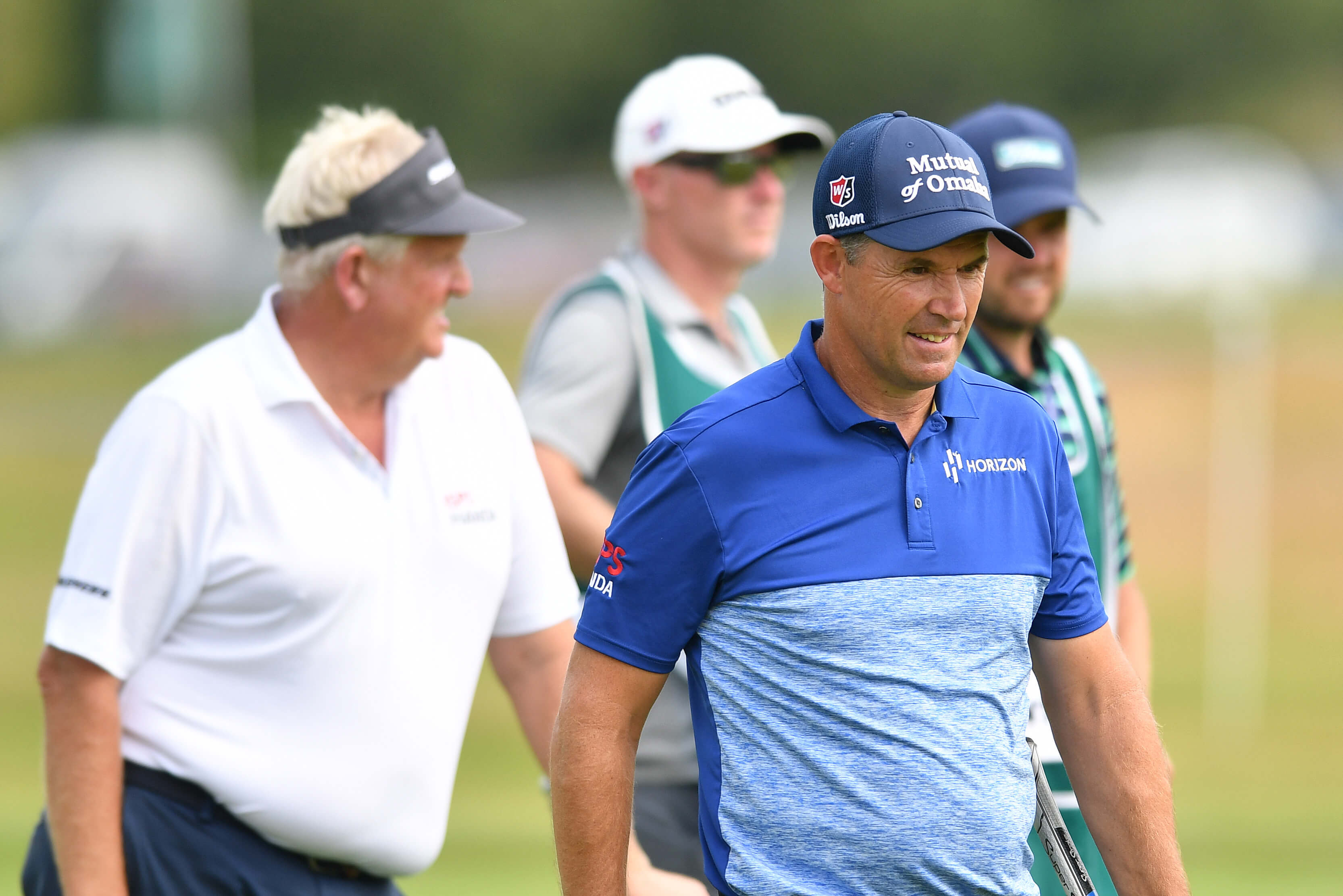 Pádraig Harrington is hoping his length off the tee can be his secret weapon as he goes for back-to-back Senior Major Championships at The Senior Open Presented by Rolex.

The Irishman is making his Senior Open bow this week but finished in the top 20 at the KitchenAid Senior PGA Championship and a month later won the U.S. Senior Open at Saucon Valley.

That kind of start to his over-50s career suggests the man who won two Open Championships and a US PGA Championship is well-equipped for the senior circuit and he believes he knows why.

While Colin Montgomerie and Bernhard Langer have expressed some concern over how they will handle the length of the King’s Course this week, Harrington is relishing the challenge off the tee.

“I’ve held my position throughout my career in terms of relative to the field. I’m in the same position now. I hit the golf further now than I’ve ever hit it but relatively I feel I’m in the same place I’ve always been.

“It gives me hope when I tee it up in events like The Open last week.

“I do find at a regular event, I’m always under a little bit of pressure to be at my very best. It’s very hard to be at your very best when you think you can’t take any mistakes. You know, mistakes happen more often when you feel like you can’t handle them.

“So at a regular event, it’s tough, but in my head, the only thing that lets me down at an event is not the physical side. It would be the mental side or moving into the short game, maybe my putting.

“I come to an event like this, and I don’t need it here. I know some people have talked there’s two holes with carries but every other tee shot is straight downhill here. It’s a great course. Every tee shot is downhill and every second shot is uphill, nearly.”