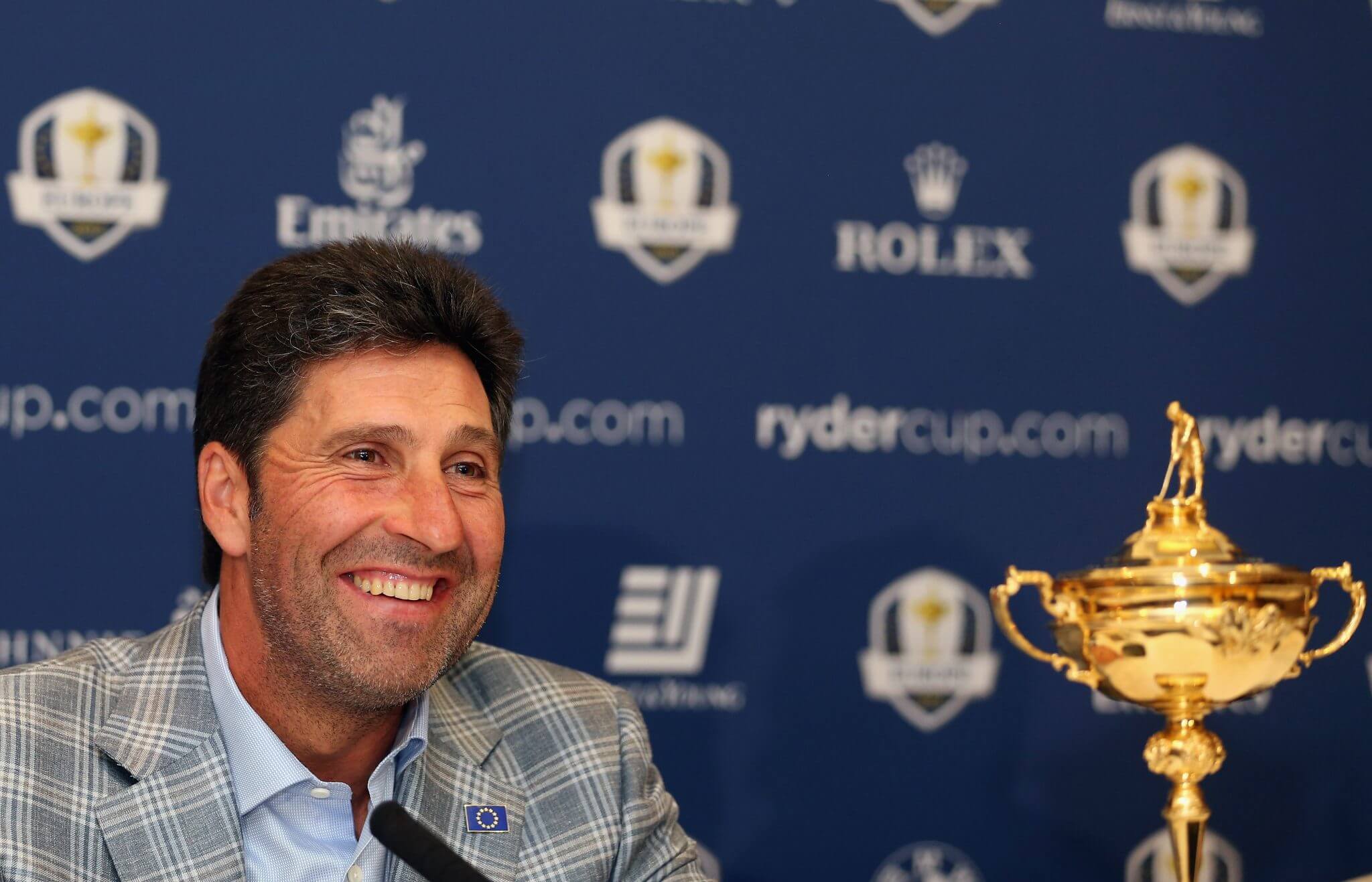 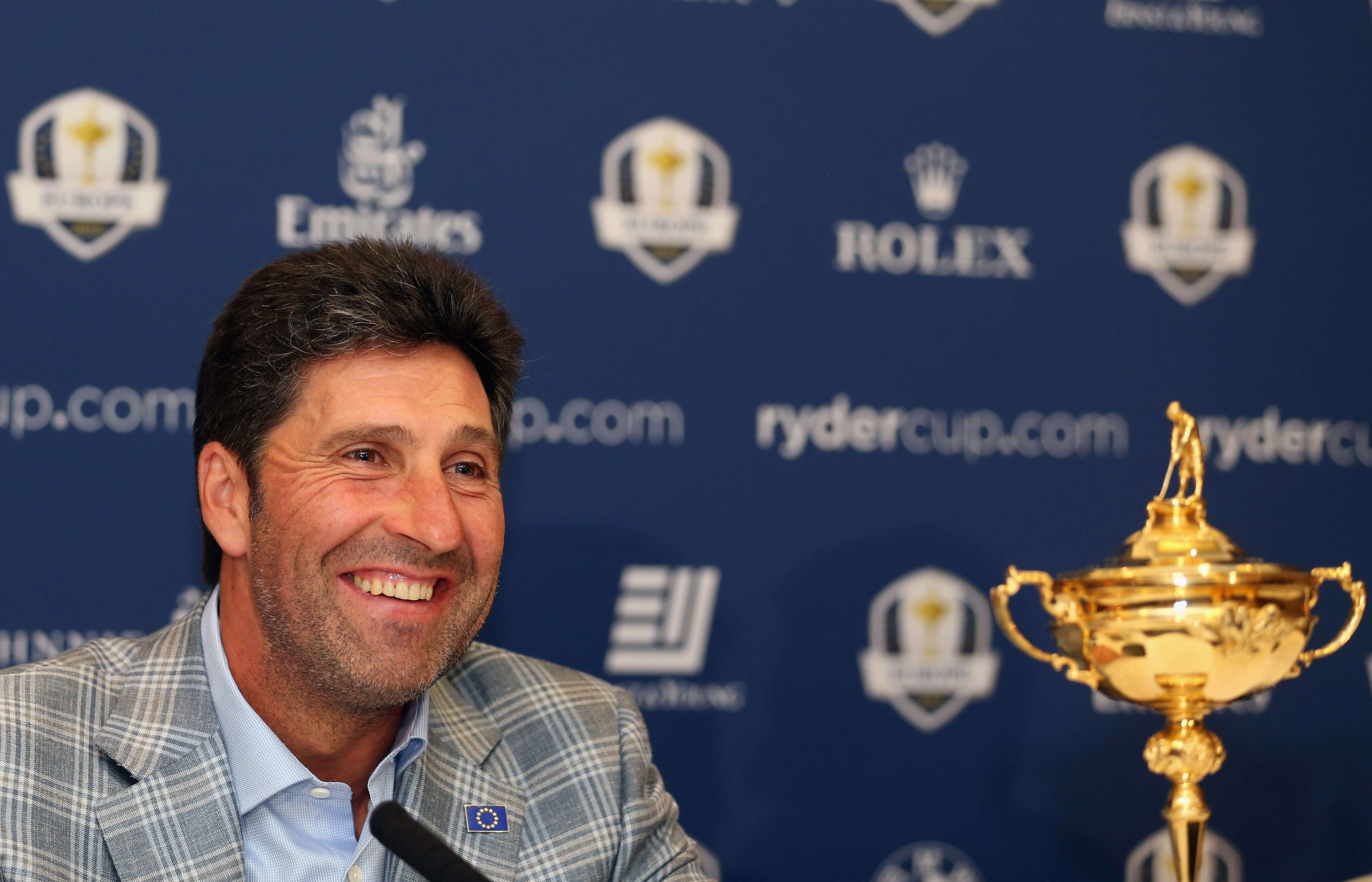 Miracle at Medinah: The comeback of all comebacks

With the 43rd Ryder Cup getting under way today we explore one of the event’s greatest comebacks, which has become known as the Miracle at Medinah…

Heading into the final day the United States led Team Europe 10-6 and needed 4.5 points to win the contest, on the other hand Europe needed eight points to retain the trophy and 8.5 to win it outright.

If the Mircale at Medinah was to come true for José María Olazábal’s European side they had to make a quick start, which is exactly what happened; they won five of the first seven Singles matches to pull them right back into contention and with half of the matches still to play.

Along with Captain Olazábal, Thomas Bjørn, Darren Clarke, Paul McGinley and Miguel Ángel Jiménez were Team Europe’s vice-captains, using their experience and expertise to assist the team on their quest to bring the trophy back to Europe. Scotsman Paul Lawrie also played a crucial part in Team Europe’s comeback quest, particularly in the Singles when he defeated Brandt Snedeker 5&3.

The colour blue soon dominated the leaderboard in Medinah and the Europeans finally got their noses in front for the first time following victories from Ian Poulter, Sergio Garcia, Justin Rose, who rolled in an incredible 40-feet putt on the 17th green to help him defeat Phil Mickelson, Luke Donald, Rory McIlroy and Lee Westwood.

The Europeans were left with one thing left to do and all the attention was on German Martin Kaymer who missed his birdie putt by six feet leaving him with a crucial par putt in order send the trophy home to Europe. Despite his first miss, Kaymer kept his cool and holed the putt on his second attempt to clinch arguably one of the greatest sporting comebacks of all time.

Martin Kaymer in the locker room moments after holing the winning putt at the #RyderCup in 2012. pic.twitter.com/dJKEq4wm0Y

The raw emotions of the European team began to show through winning captain Olazábal who lost his dear friend and European golfing legend Seve Ballesteros only one year prior to the 2012 Ryder Cup; a wonderful tribute to a player who gave so much not only to European golf but to golf as a whole.