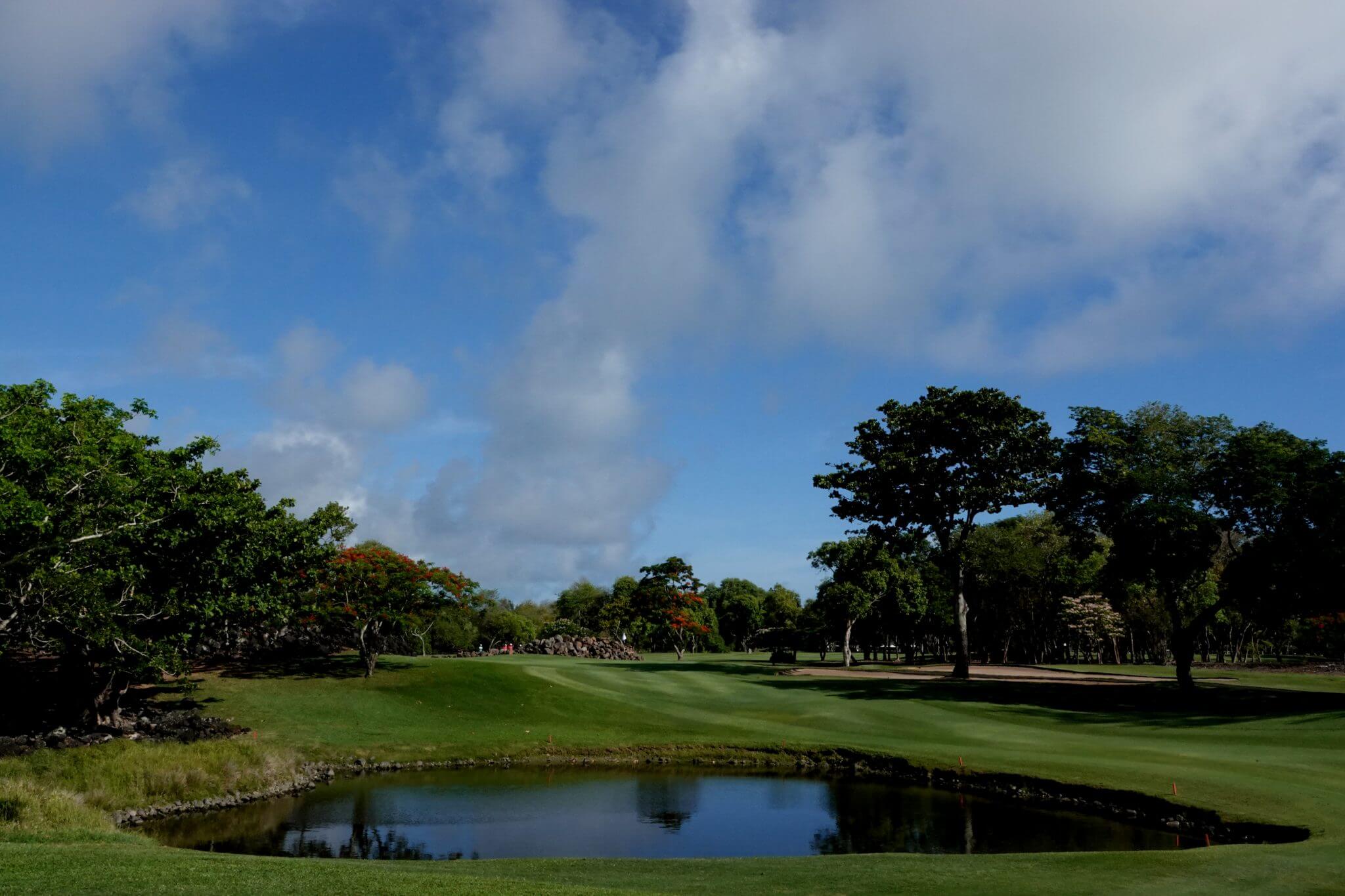 The 2021 Legends Tour season will come to a close in the Indian Ocean as the MCB Tour Championship – Mauritius celebrates its tenth anniversary from December 10-12, 2021.

Constance Belle Mare Plage in Poste de Flacq, Mauritius, will continue its hosting duties with an exciting week of golf planned to round off the season.

Legends Tour players will be joined by amateurs to compete in the popular Alliance Pro-Am format, where amateur guests tee it up in tournament play alongside the professionals while competing for their own prize.

Mark Aspland, Head of the Legends Tour, said: “We are thrilled to have secured our return to Mauritius for the tenth anniversary of the MCB Tour Championship later this year.

“We have a great relationship with MCB and Constance Hotels and it is an absolute privilege to end our season at the wonderful Belle Mare Plage, which has always proved extremely popular with our players.

“We are enhancing this year’s event by hosting the Celebrity Series Grand Final, which will feature some of the most recognisable faces from sport and entertainment competing for their respective charities to earn a share of a £100,000 charity prize pot.

“Our Celebrity Ambassadors will join our Legends Tour Ambassadors to help celebrate the continuation of what has been a revered partnership over the last ten years and one we hope will flourish in the years to come.

“On behalf of the Legends Tour, I am extremely grateful to Jean Jacques Vallet, Dominic Provencal, who leads the organising teams at MCB, the title sponsor, and all tournament stakeholders for their help in making this tournament possible.”

Jean-Jacques Vallet, CEO of Constance Hotels and Resorts, said: “This is an exciting time for everybody who has been involved with this tournament over the years and I am delighted to be welcoming the reinvented Legends Tour to Constance Belle Mare Plage this year.

“We are looking forward to welcoming the tournament back in 2021 with a new formula that features an impressive line-up of legends and celebrities from all over the world. We have witnessed some great moments of golf over the last nine years and I am sure that this year’s edition will be even more memorable, with the greatest field we have ever seen. This special event will definitely keep positioning Mauritius as a world class golfing destination.”

Alain Law Min, CEO at MCB Ltd, said: “MCB has been a staunch supporter of the Legends Tour through the MCB Tour Championship for a decade and we are privileged to continue our partnership with the European Tour.

“This event is especially important this year in promoting Mauritius as tourist and golf destination, as we open our frontiers to our visitors in October. We are delighted to welcome the Legends Tour players and the celebrities who will be playing this year, as their presence adds more prestige to the event and takes it to yet another level.”

Sweden’s Jarmo Sandelin won the last edition of the MCB Tour Championship – Mauritius in 2019 while Phillip Price lifted the John Jacobs Trophy, awarded to the player who tops the season-long Order of Merit, following a tie for third place at Constance Belle Mare Plage.

Playing experiences at the MCB Tour Championship – Mauritius are on sale now, with places available to purchase for the Championship Pro-Am, Celebrity Series Pro-Am and the Alliance Pro-Am. Please click here for more information.

Elegant Golf Resorts, the Official Travel Agency of the Legends Tour, will be offering bespoke packages to watch the season finale in Mauritius, more details of which will be available soon on legendstour.com.