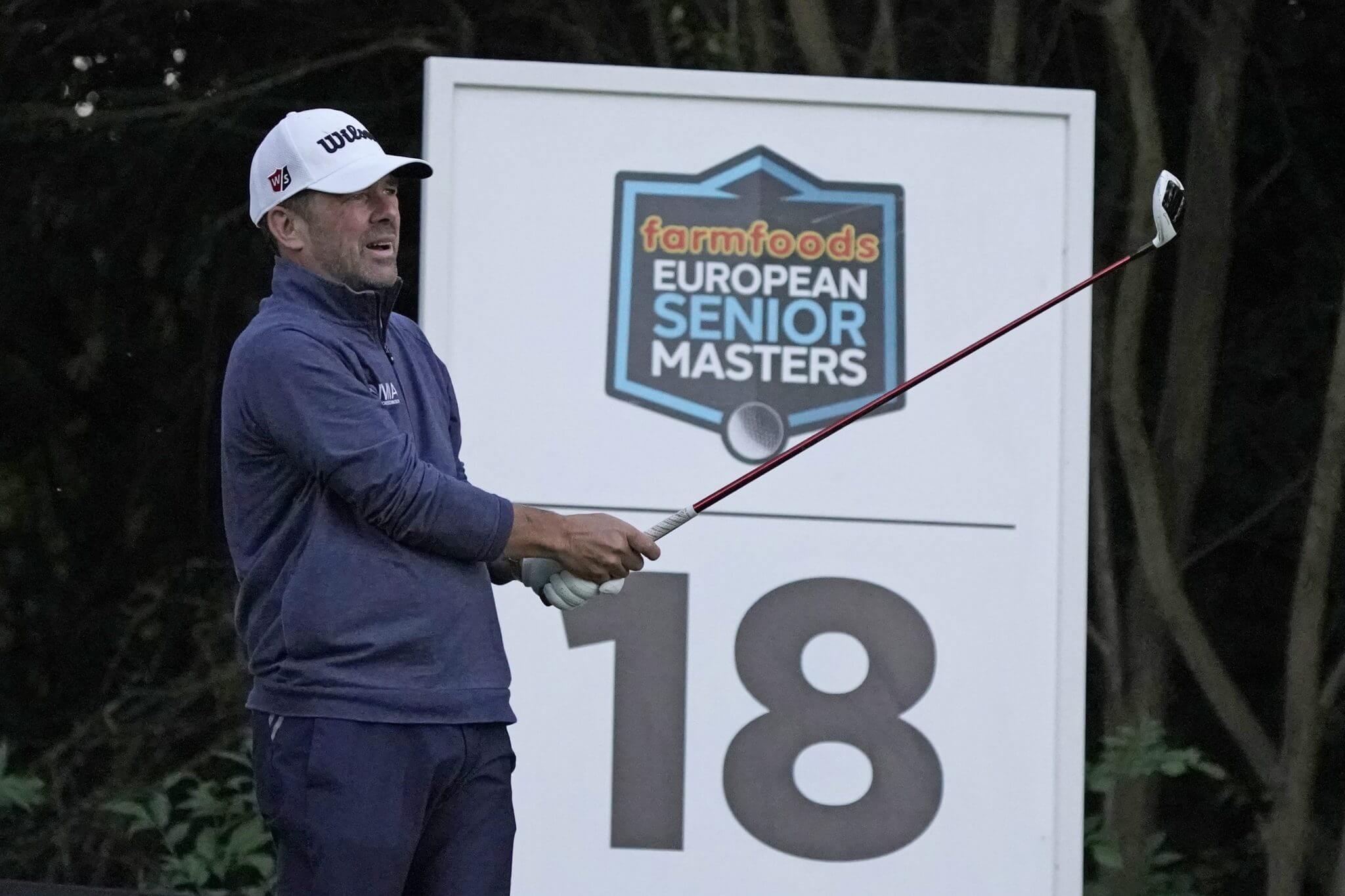 Mackenzie part of leading trio in the Forest

Malcolm Mackenzie celebrated his 60th birthday in style as he carded a three under round of 69 to share the first round lead at the Farmfoods European Senior Masters hosted by Peter Baker.

A par save on the 18th hole ensured that Mackenzie celebrated his milestone birthday in style as he goes in search of a maiden Legends Tour victory.

“I did want to save par at the 18th to ensure I stayed at the top of the leaderboard and I was delighted with that,” said Mackenzie.

“I reached the milestone of 60 yesterday and I’ve been playing on the Legends Tour for ten years now. I didn’t celebrate too much because I was playing today and maybe that was the key to success today, a quiet night in.”

The Arden course bared its teeth during round one as players had to deal with mixed weather conditions, including high winds and spells of sunshine, and Mackenzie believes keeping the ball in the fairway was key to his success.

“You need to drive the ball well around this course,” he said. “It’s playing long and I don’t have the length that I used to have but I’ve got enough to get by.

“Today I drove the ball extremely well; I don’t think I missed a fairway apart from 17 where it was just in the rough. I kept it in play, hit a lot of greens and putted better than I normally do, so I am pleased to be at the top of the leaderboard.”

Round two of the Farmfoods European Senior Masters gets underway at 8:30am local time, with Mackenzie teeing it up alongside fellow Englishman Andrew Raitt at 9:30am.