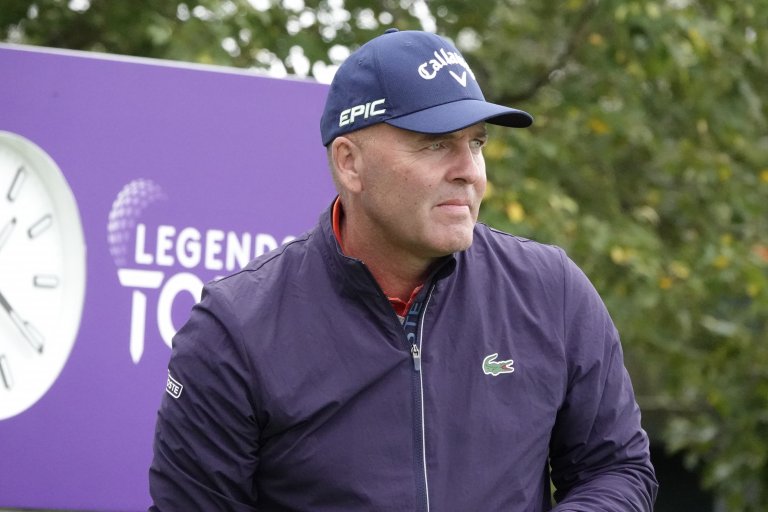 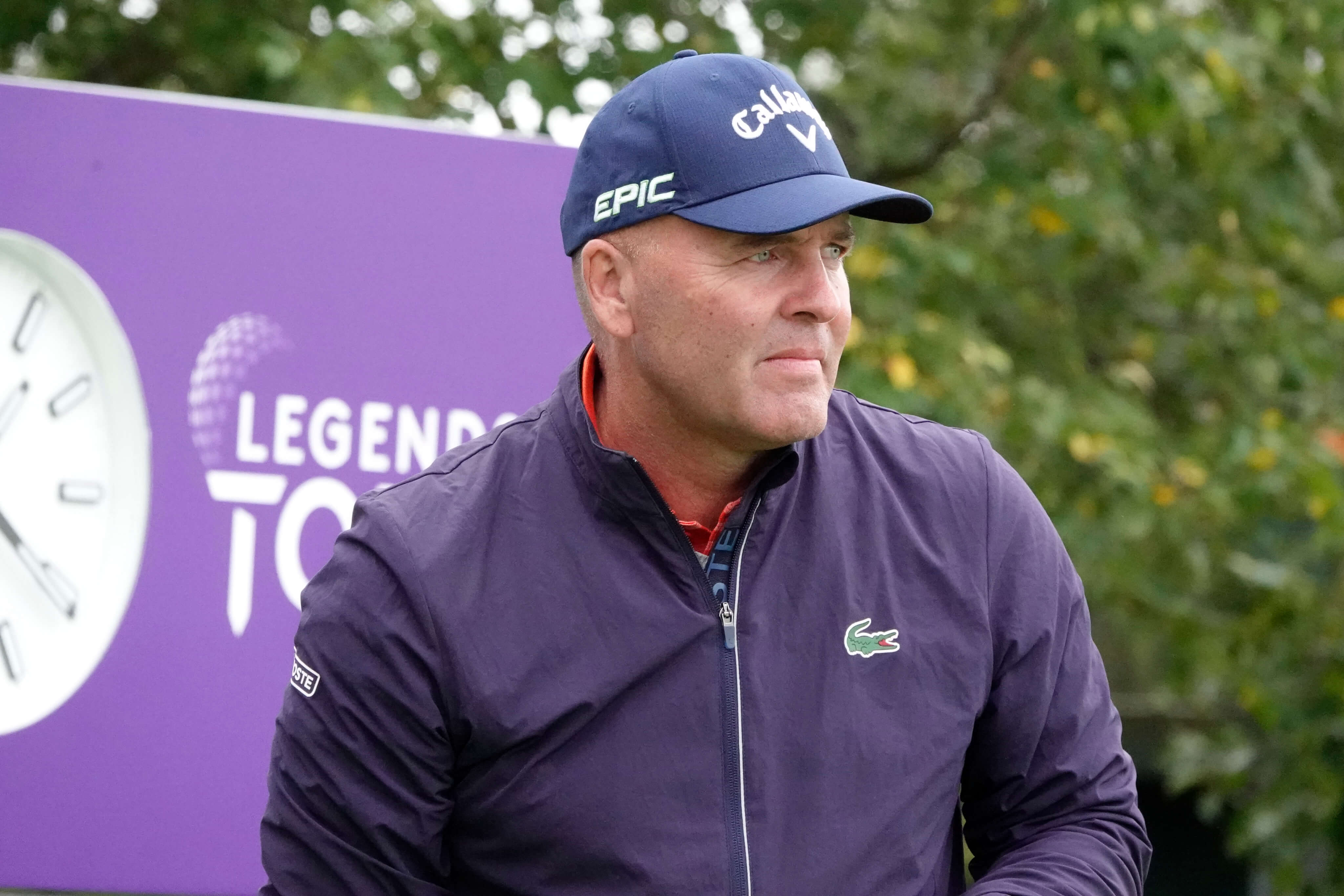 Thomas Levet is relishing the opportunity to climb the Legends Tour Order of Merit rankings into first place behind Senior Open presented by Rolex winner Stephen Dodd at the MCB Tour Championship at Constance Belle Mare Plage, Mauritius this week.

The Frenchman has had a memorable 2021 season so far recording two wins, both back-to-back at the Scottish Senior Open hosted by Paul Lawrie and the Legends Open de France hosted by Jean van de Velde.

As the six-time European Tour winner looks to add to his two victories, the 53-year old is focusing on the week ahead but said that he would take great pleasure in being the number one from the 2021 Legends Tour season.

“It would be nice for your pedigree to one day say I’ve done this,” he said. “To say I’ve beaten everyone on the list.

“It’s quite interesting even though Stephen Dodd is in the lead by a lot, and he won a major so for me he will always be the player of the year because he won a major.

“For me Alex Čejka deserves it as well, he’s not here this week but he hasn’t played enough tournaments to be on the ranking but he won two majors last year so those guys are way ahead of me in those categories but in the end, it’s point ranking and there will be a number one and if I can grab it, I will do it with pleasure.”

Levet reflected on his performances from last year and after much practice and preparation he is ready to tackle the picturesque course at Constance Belle Mare Plage and end his season in style.

“I had a crazy couple of months in August and September,” he said. “I finished second (Staysure Seniors PGA Championship) and first at the French Open (Legends Open de France hosted by Jean van de Velde) and the Scottish Open (Scottish Senior Open hosted by Paul Lawrie) back-to-back that was the key moment for me in the season and it sums up the season, I played really solid golf from the start and in Florida where I live, I practice a lot and I play tough courses.

“Mauritius is always a nice place to be. It is one of the best islands to play golf and the golf courses around here are really good and it is always busy here and if you want a good round of golf in a very good destination with nice sand and water and you like scuba diving, come to Mauritius!”

The action gets underway at 8:00am local time on Friday April 1, with Levet set to tee it up alongside Stephen Dodd of Wales at 10:20am.