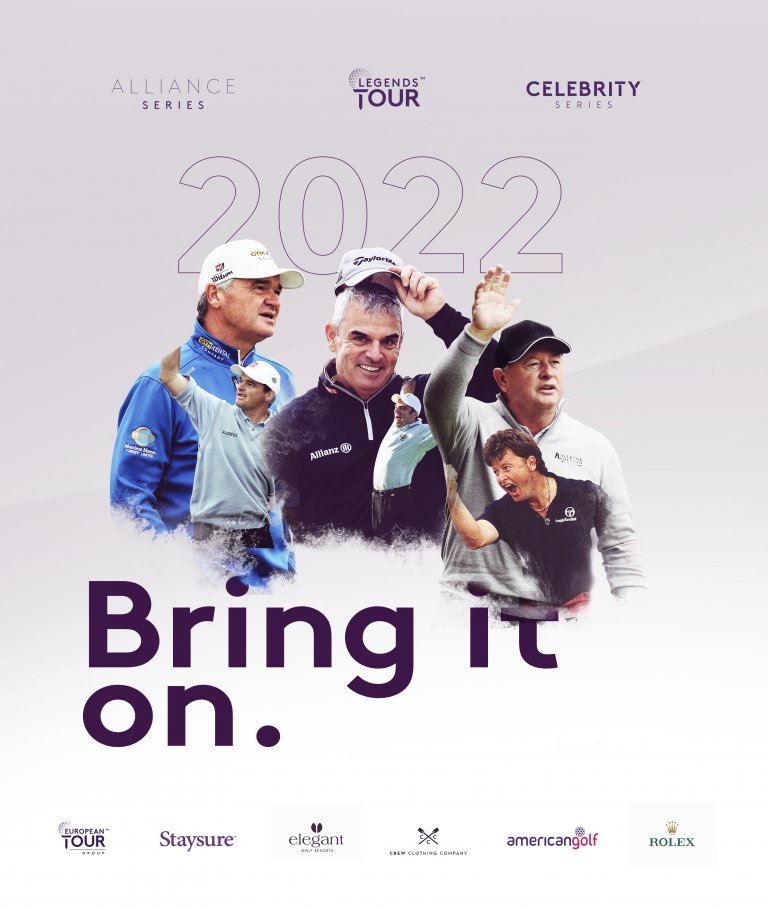 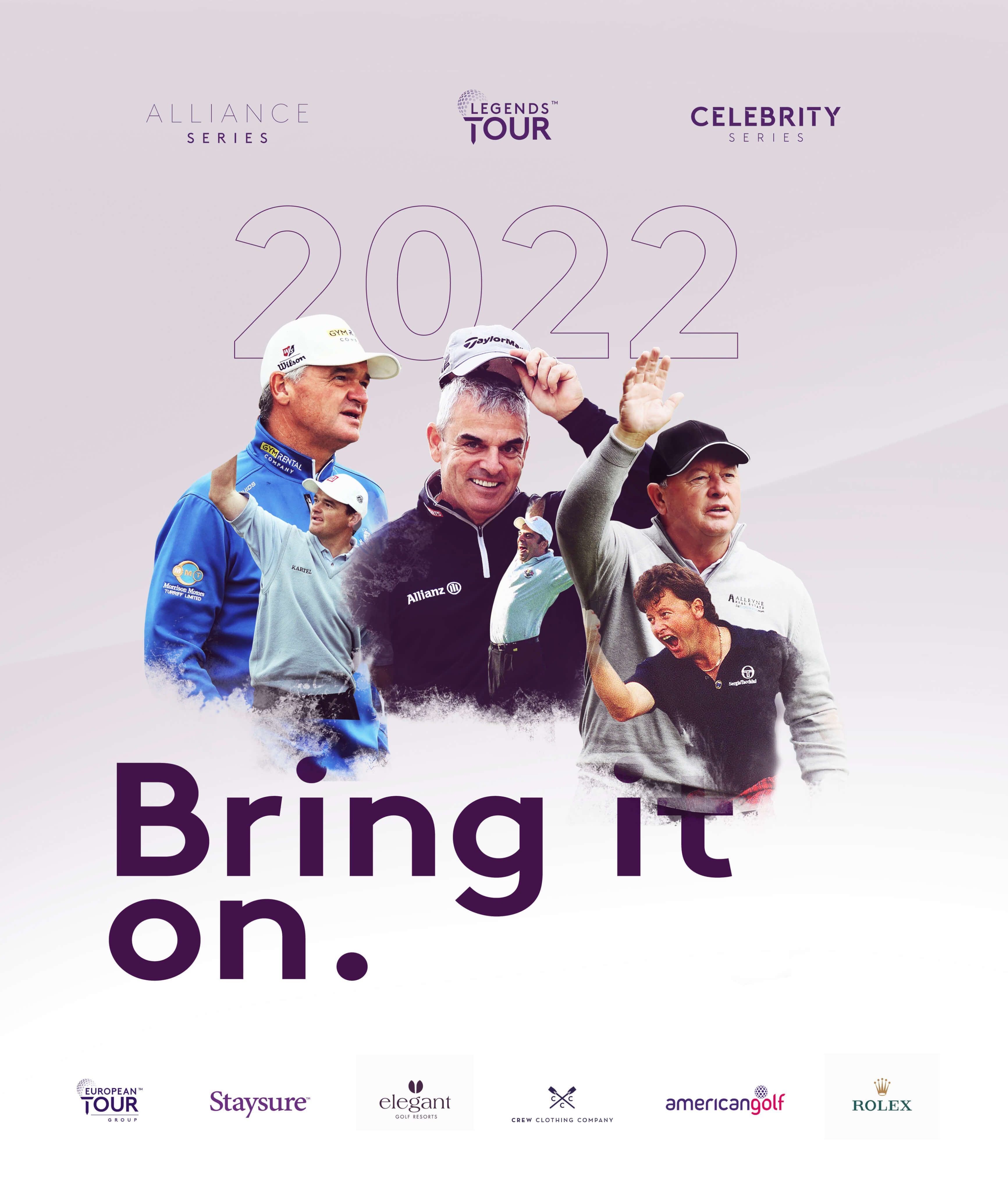 The Legends Tour will continue its expansion in 2022 following the confirmation of two season-ending events to be held in December that will form its ‘Indian Ocean Swing’.

The MCB Tour Championship Seychelles will be played at Constance Lemuria, Praslin, Seychelles, on December 2-4, 2022, while the MCB Tour Championship Mauritius will return to the Legends Course at Constance Belle Mare Plage, Poste de Flacq, Mauritius, the following week. The Legends Tour is also proud to announce a three-year extension to its current deal with Constance Belle Mare Plage in Mauritius through to the end of the 2024 season.

To add to these events, the Tour has confirmed that the Farmfoods European Senior Masters hosted by Peter Baker will be played at the iconic La Manga Club in Murcia, Spain, on October 14-16, with Argentario Golf Resort & Spa welcoming the Italian Senior Open on October 21-23. The Legends Tour is set to announce further details of its full schedule shortly.

The two events and new venues will help complement a growing roster of top-class tournaments on the Legends Tour this year, with the Tour Championship returning to Constance Lemuria in the Seychelles for the first time since the 2019 season – an event won by Australia’s Peter Fowler.

The line-up of prestigious venues will serve as the perfect stage for the game’s leading senior players as they battle for the Order of Merit crown and will also help deliver a once-in-a lifetime experience for amateurs playing in the Legends Tour Alliance Series.

Giving amateurs the opportunity to experience the life of a golf ‘Legend’, members of the Alliance Series will play and compete in front of the crowds and TV cameras alongside their heroes. Experiencing first-hand how top players prepare and play under the spotlight of intense competition, this is one of the best experiences to share the fairways with some of golf’s most illustrious names.

One of the tournaments where amateurs can join the Alliance Series is the Italian Senior Open. Played at the Argentario Golf Club situated in the stunning surrounds of Monet Argentario on Italy’s west coast that borders the Tyrrhenian Sea, the par-71 layout lies in a protected natural area of Tuscany, which measures just over 6,800 yards and plays over the rolling terrain of the countryside.

Italy’s PGA National course will deliver a stern test for players with narrow, tree-lined fairways, small greens and several water hazards adding to the layout’s technical difficulty where a player’s accuracy will need to come to the fore.

Host of the Farmfoods European Senior Masters, La Manga’s South Course was designed by renowned American Robert Dean Putman and opened for play in 1971 before undergoing an extensive redesign by the great Arnold Palmer in 2005.

A former host venue of the Spanish Open between 1973 and 1977 as well as European Tour Qualifying School, the layout measures a touch over 7,100 yards with a par of 73, and while length would appear its main defence, the course is defined by a mixture of short and long holes with water featuring on no fewer than 15 of those with deep, spawling bunkers also a key feature.

The Legends Tour Chief Executive Officer, Phil Harrison, said: “The announcement confirming the MCB Tour Championship events in Mauritius and the Seychelles offers further proof of how golf and the Legends Tour is bouncing back following the effects of the global pandemic.

“We are delighted to be returning to Constance Lemuria again following the success of the tournament the last time it was played there in 2019, while the Legends Tour will only go from strength to strength being played at the Legends Course at Constance Belle Mare Plage in Mauritius – a venue that has become synonymous with our success and it is fitting that we are able to announce the extension of our partnership with this event for another three years, which showcases the success of the event.”

On the Italian Senior Open and the European Senior Masters being hosted at Argentario Golf Club and La Manga’s South Course respectively, Harrison added: “These venues will complement the variety already on offer with our growing stable of venues and schedule, and will deliver so much in terms of quality, both in the on-course test they pose and their off-course facilities.”

Read the full details in the report below 👇