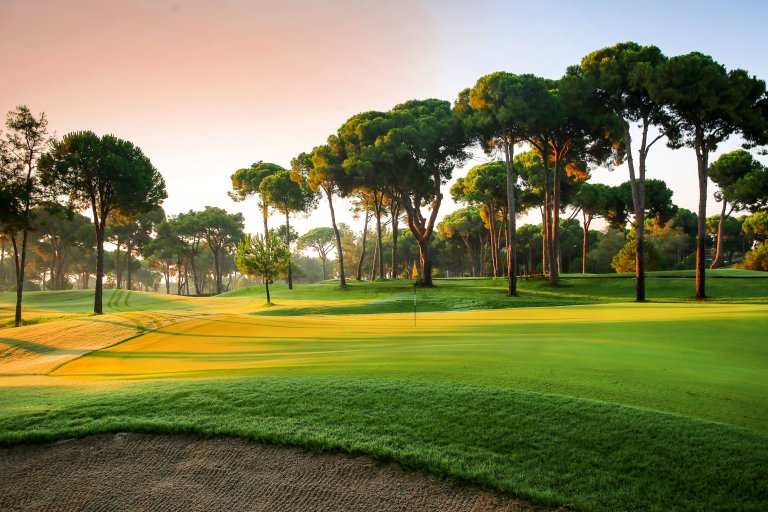 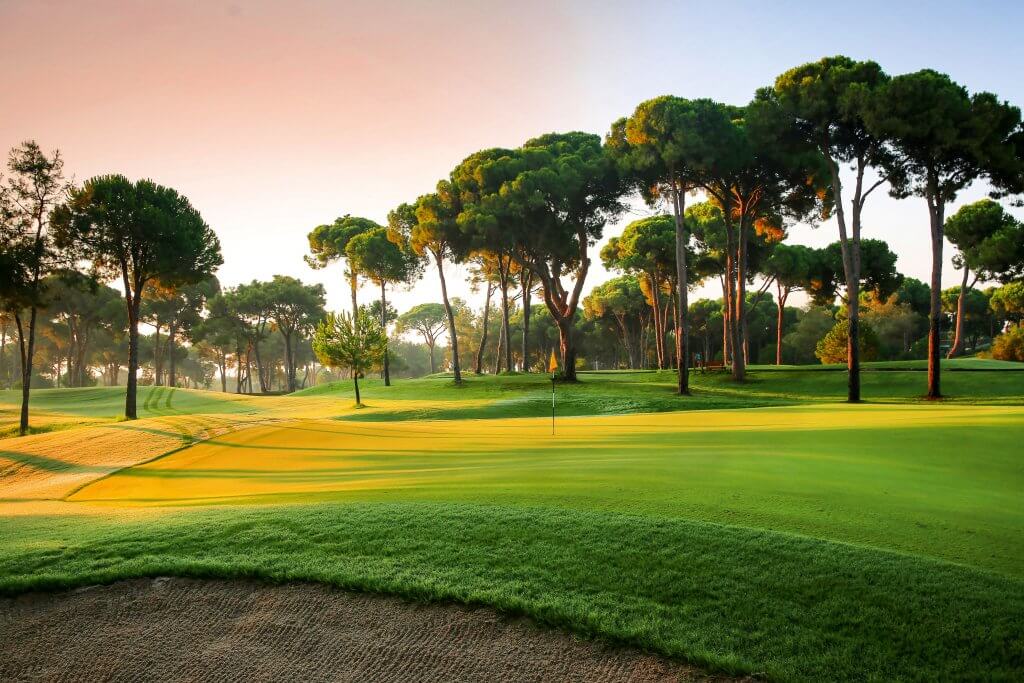 The Legends Tour Qualifying School will make an exciting return in 2023, when a host of DP World Tour hopefuls will battle it out at Gloria Golf Resort in Turkey as they look to compete in a schedule that will feature more events and record-breaking prize funds.

Golfers wishing to enter The Legends Tour Qualifying School can apply to do so via this link: HERE

The Qualifying School, which was last played in 2020, provides an opportunity for accomplished former DP World Tour players – and aspiring over-50 professionals alike – to fulfil their dreams of playing alongside some of the biggest legends in the European game at world-class venues across the globe.

The introduction of the Celebrity Series in 2021, which features the Tour’s biggest stars playing alongside world-famous celebrities, means there has never been a more exciting time to compete on the Legends Tour. 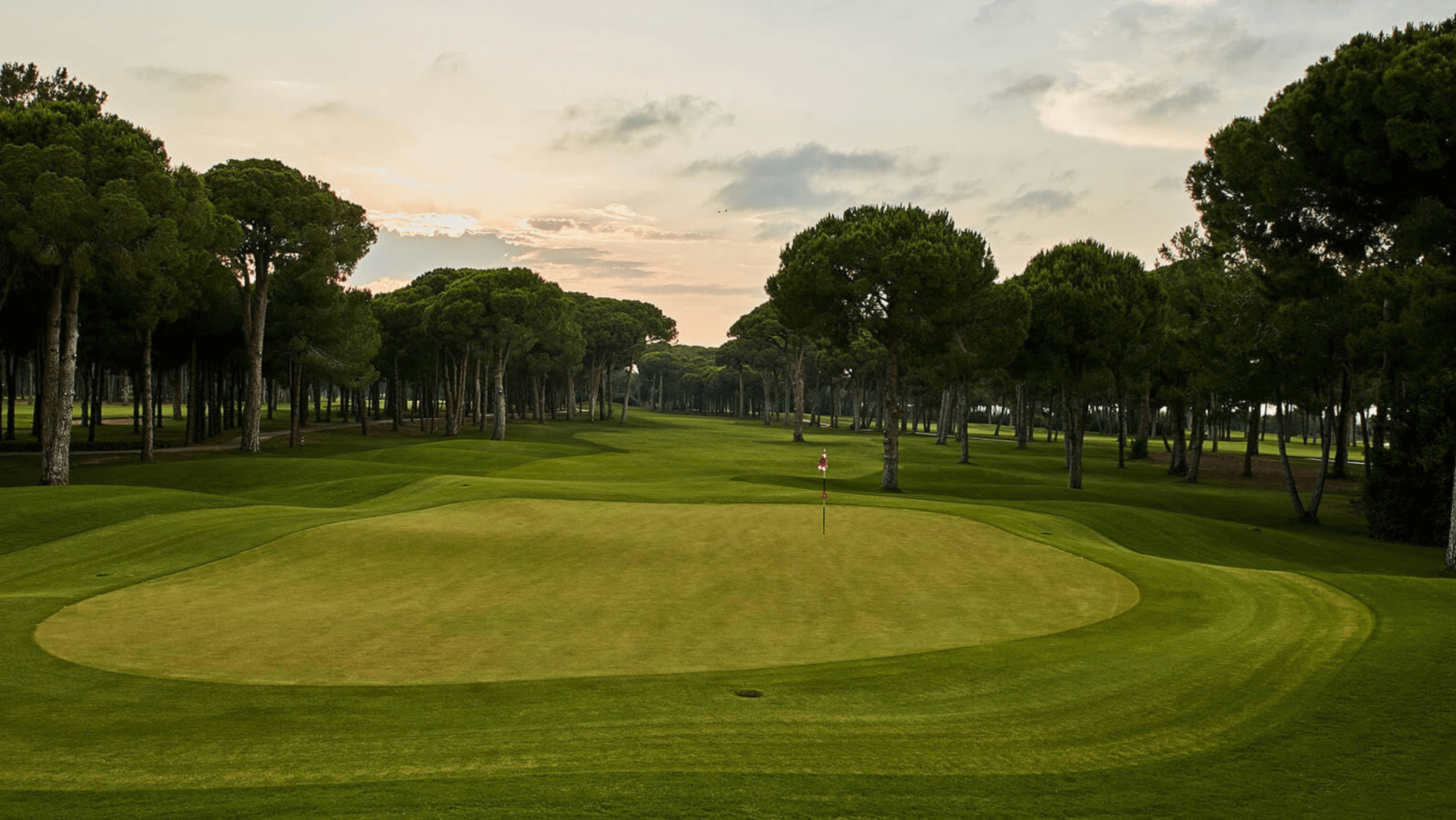 Gloria Golf Resort in Belek – Turkey’s premiere golf destination – will host the 36-hole First Stage of qualifying from January 16-17. Players who qualify for Final Stage will then be joined by former DP World Tour players for the 72-hole finale, which takes place from January 20-23.

The top five players at the conclusion of Final Stage will earn full playing rights for the 2023 Legends Tour season, giving them the opportunity to play alongside greats of the game including Pádraig Harrington, Ernie Els, Darren Clarke, Paul Lawrie, Colin Montgomerie and Paul McGinley.

The 2023 Legends Tour schedule, which is to be announced in the coming weeks, is expected to feature a record-breaking cumulative prize fund of over €15million, as the Tour continues to go from strength to strength – building on golf’s upsurge in participation and interest post-pandemic.

Gloria Golf Resort features two magnificent Championship courses, the Old Course and the New Course, and played host to the Turkish Seniors Open on four occasions between 1998 and 2007, while it has also hosted events on the European Challenge Tour.

“We are thrilled to be welcoming our Qualifying School back to the Legends Tour schedule in 2023,” said Phil Harrison, CEO of the Legends Tour. “Next year is set to be the best yet for the Legends Tour, so this will be a huge opportunity for aspiring stars of the over-50s game to be part of something special.

“We have seen many inspiring success stories emerge from Qualifying School down the years, including Paul Wesselingh, David Shacklady and Clark Dennis, all of whom earned their card at Qualifying School before going on to become multiple winners on the Tour, so the sky is the limit for those applying to take part.

“Our thanks go to Gloria Golf Resort for hosting us on their two superb Championship courses in the heart of Turkey’s golf haven of Belek, providing our players with superb facilities in beautiful conditions to begin the season.” 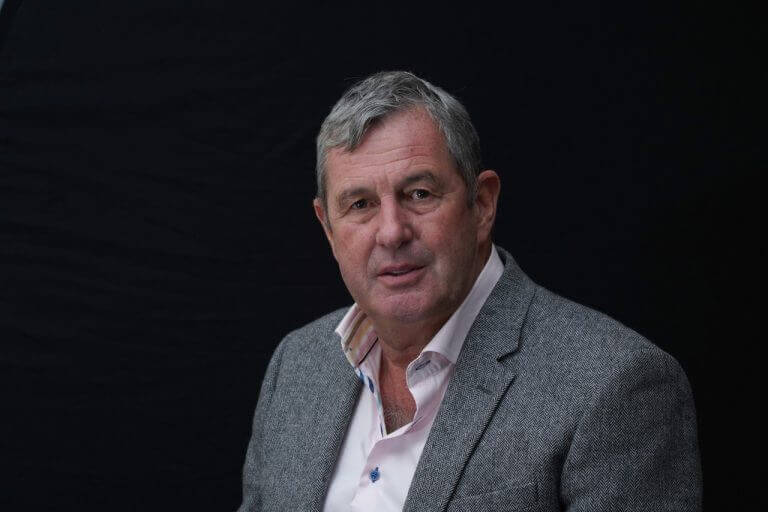 David Clare, director of golf at Gloria Golf Club, said: “On behalf of the Gloria Hotels and Resorts we are delighted to be hosting the 2023 Legends Tour Qualifying school. It is a welcome return to Gloria for the Legends Tour as Gloria has hosted four Turkish Senior Tour events and one qualifying school in the past

“We look forward to all players and their guests not only experiencing our fantastic golf courses and facilities but also tasting our Turkish hospitality in the Gloria Hotels. We wish all the competitors the very best of luck and look forward to welcoming you to Gloria.”

The story of Englishman Wesselingh will provide particular inspiration for those competing at Legends Tour Qualifying School. Having spent the majority of his career as a club professional, Wesselingh opted to try out for the over-50s Tour in 2011, earning his card at the first attempt before going on to win eight tournaments thus far, while also winning the Order of Merit in 2013.

More recently, Euan McIntosh of Scotland earned his playing rights at 2020 Legends Tour Qualifying School – having competed primarily as an amateur golfer throughout his career – before earning a maiden professional title at the season-opening event of the 2022 season, the Riegler & Partner Legends.

Golfers wishing to enter The Legends Tour Qualifying School can apply to do so via this link: HERE 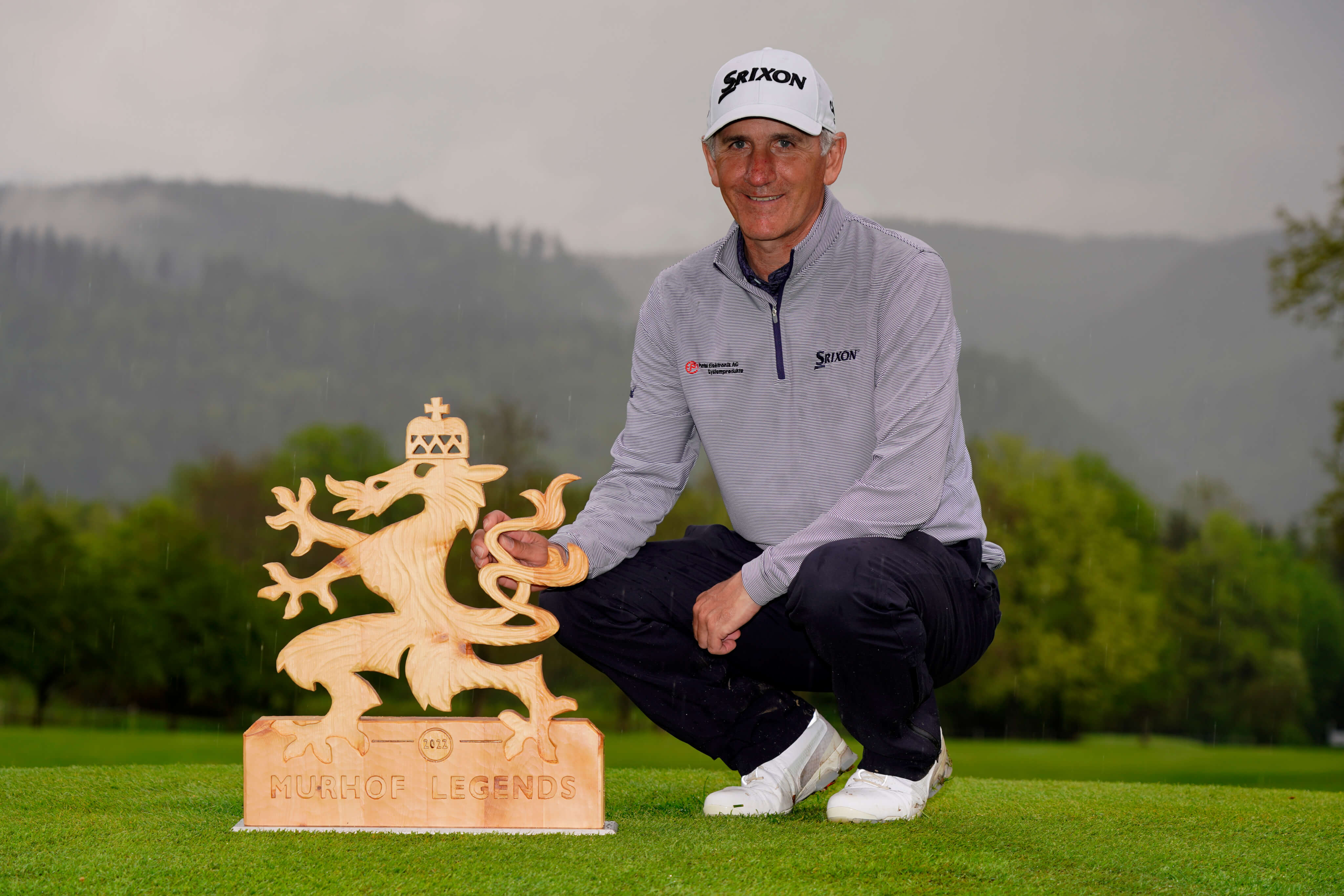