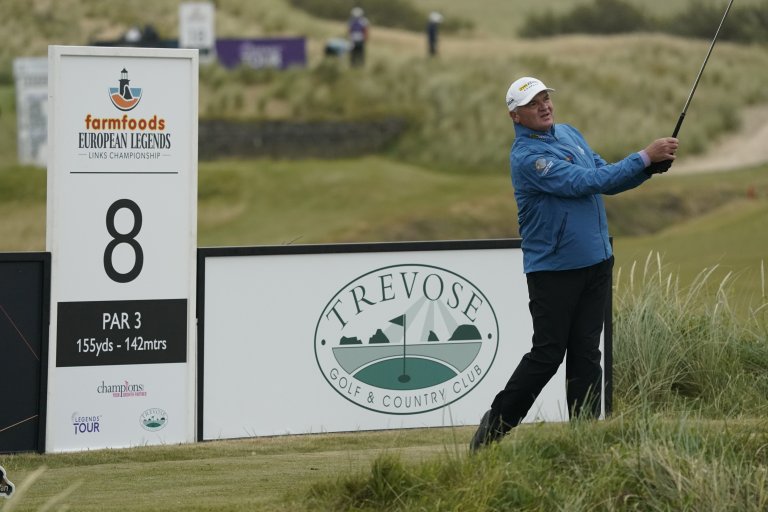 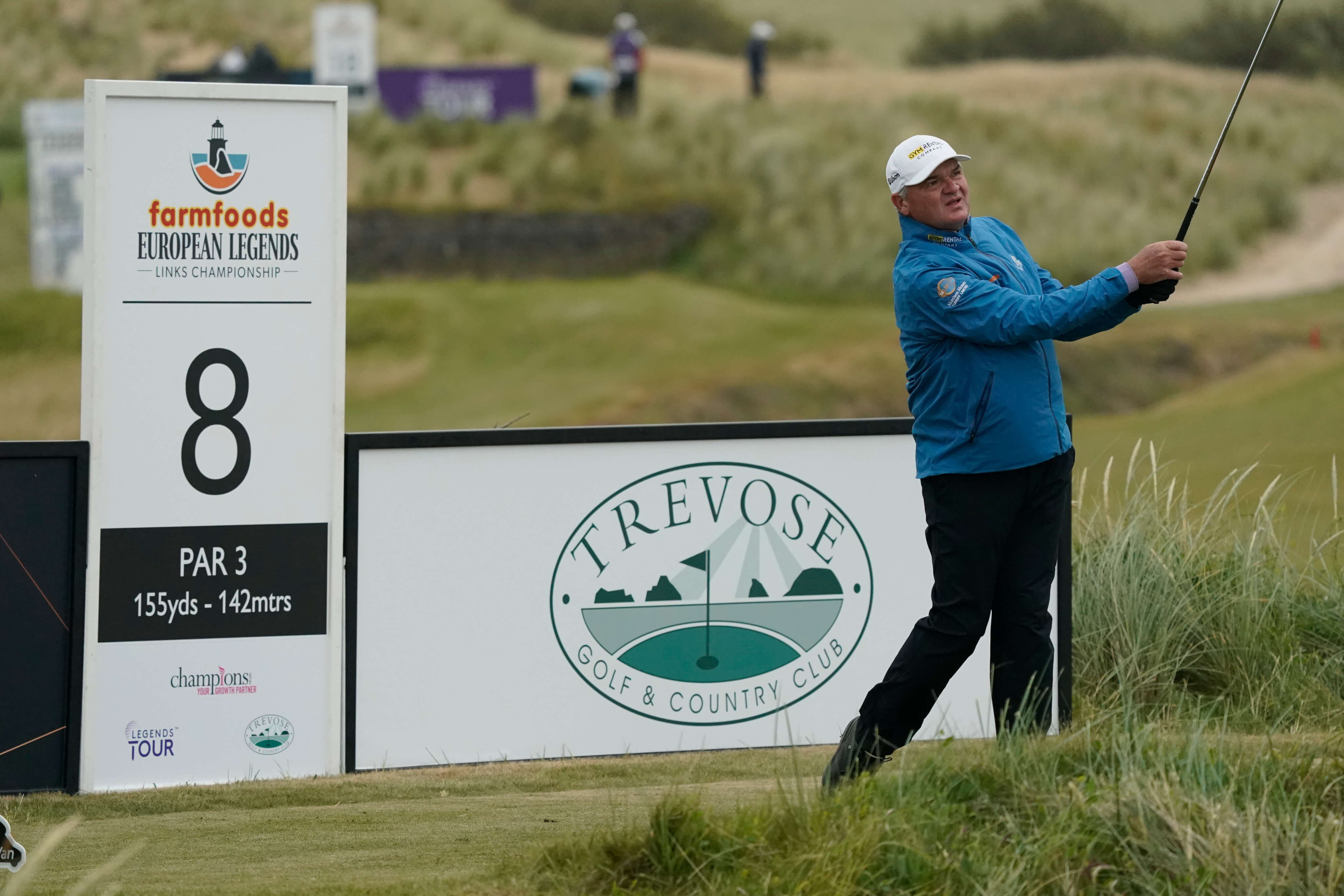 Lawrie eyes silverware ahead of final day at Trevose

Paul Lawrie will go in search of his first win in almost three years as he heads into the final round of the Farmfoods European Legends Links Championship hosted by Ian Woosnam with a two-stroke lead at Trevose Golf & Country Club.

The Scotsman is two-strokes ahead of Englishman Paul Streeter who recorded a two under par round of 67 on a round that was affected by the weather, with play coming to a halt at 18:15 for 45 minutes. Round two was able to conclude with the last remaining daylight closing in.

Lawrie, the 1999 Open Champion recorded his last Legends Tour victory in 2019 at the Scottish Senior Open at Craigielaw Golf Club and admits that it was a day where he just needed to survive in order to get into the final day with a chance.

“That was a tough day I mean obviously out there it’s not easy you’re just trying to survive really,” he said.

“I felt a wee bit lucky that the worst of the weather was the two toughest holes for us, 11 and 12, I made two bogies there apart from that I hit the ball the same but that was a tough day.”

Sitting in third position is Christian Cévaër of France who finished on a six under par total one shot ahead of three players on a five under par total including Riegler & Partner Legends winner Euan McIntosh and Legends Tour Order of Merit Number One Stephen Dodd.

McIntosh and Dodd’s rounds were the best of the day, coming in at three under par rounds of 69 with Chris Williams, the winner from 2021 sitting in seventh spot on a four under par total.

The final round of the Farmfoods European Legends Links Championship hosted by Ian Woosnam will begin at 8:30am local time with Lawrie teeing it up alongside Cévaër and Streeter at 10:10am.

CLICK HERE for the leaderboard and more information on the tournament ahead of tomorrow.