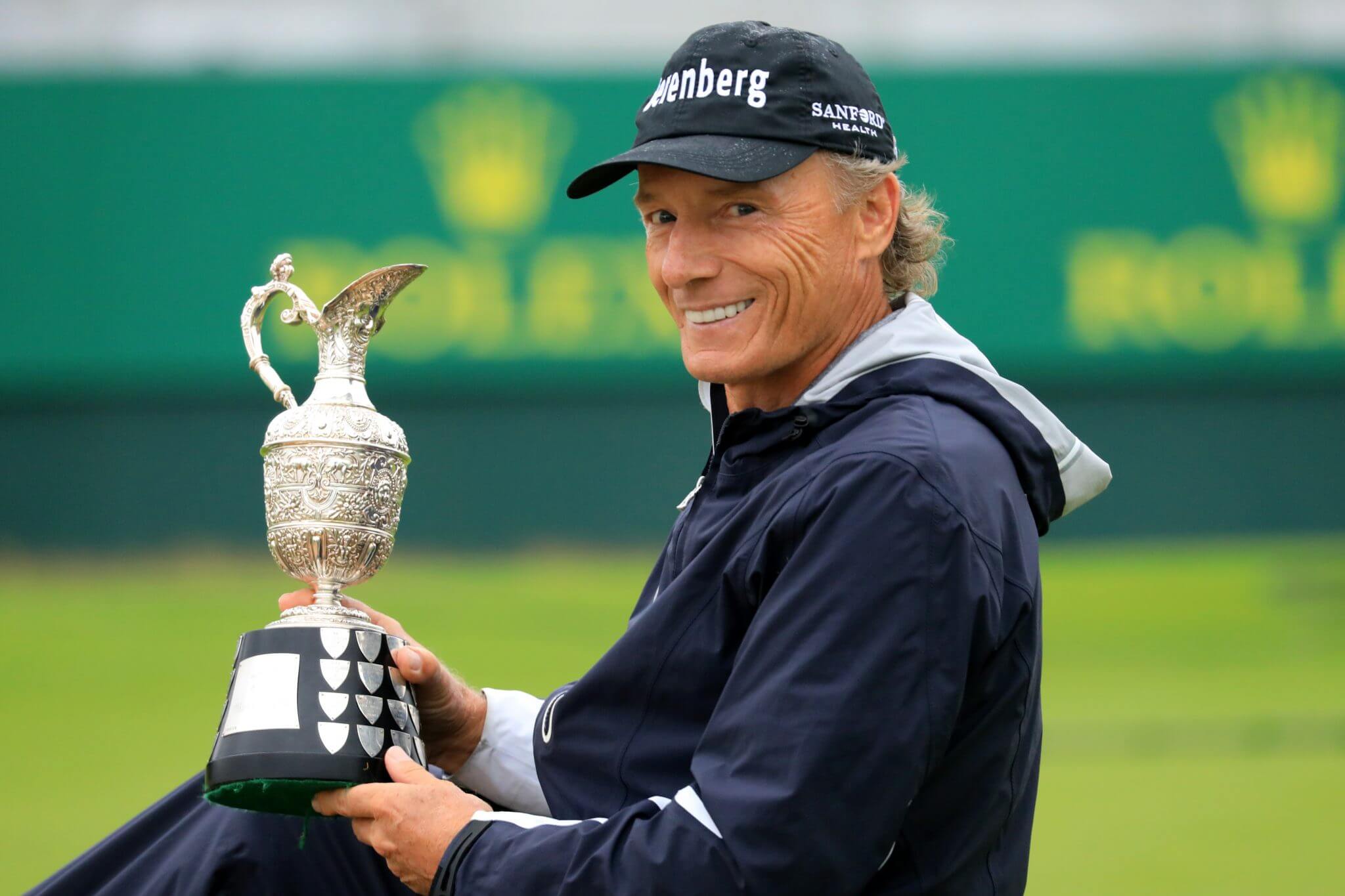 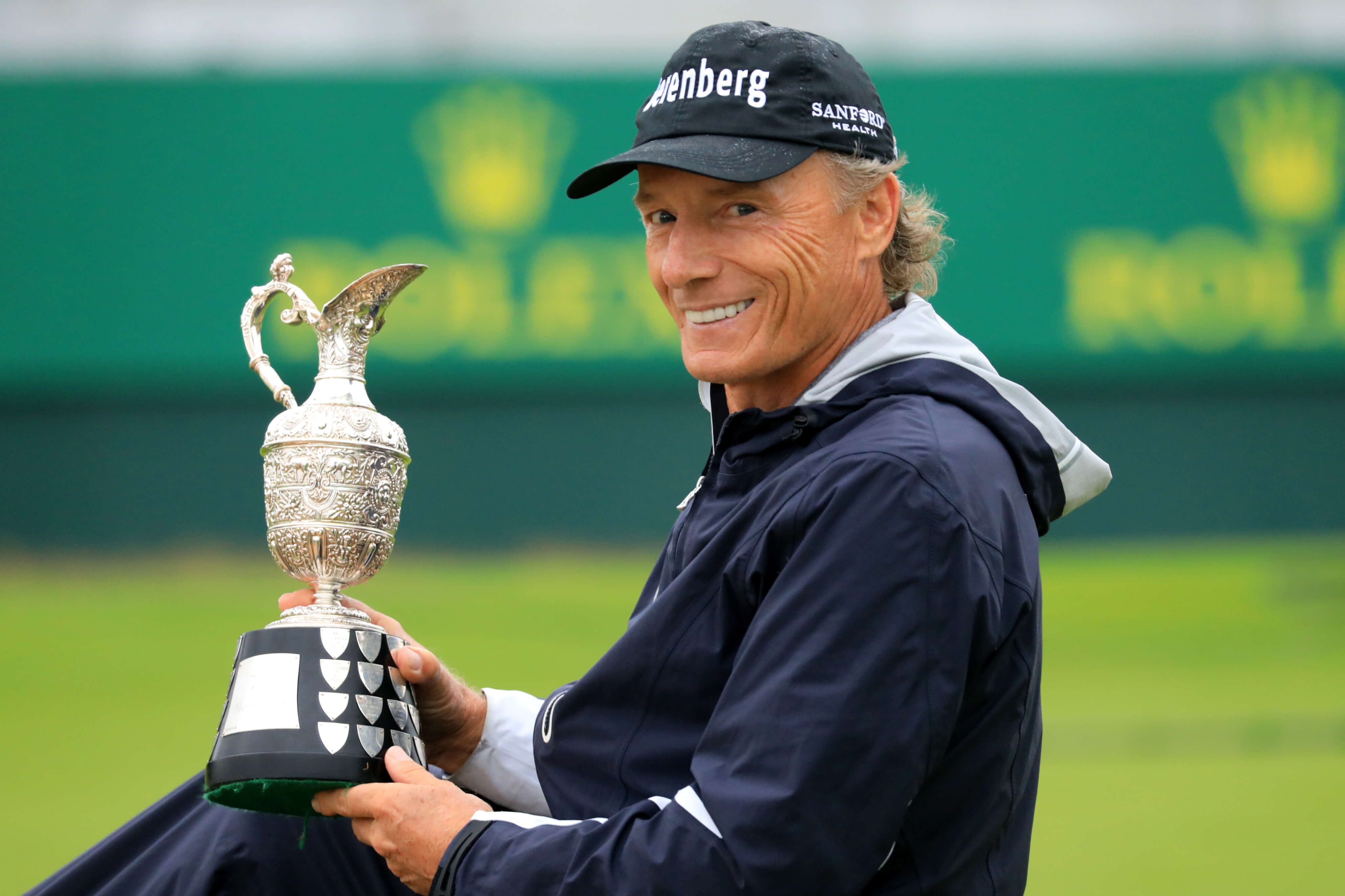 Bernhard Langer will bid to capture The Senior Open Presented by Rolex for a fifth time when he defends his title at Sunningdale Golf Club from July 22-25, 2021.

The German made history at Royal Lytham & St Annes in 2019 as he claimed The Senior Open crown for the fourth time, once more than Gary Player and Tom Watson with whom he had previously shared the record for most victories.

His triumph two years ago was his 11th Senior Major Championship, the most of anyone in the history of the game, and he also set a new benchmark as the oldest player to win a Senior Major, aged 61.

The two-time Masters Champion has dominated over-50s golf for more than a decade, winning 42 titles since turning 50, and he is looking forward to competing in Europe for the first time in two years when he tees it up on Sunningdale’s Old Course in July.

“I have been the reigning champion for two years now due to the pandemic and it is definitely now the time to defend my title,” he said. “I have such fond memories of Royal Lytham & St Annes in 2019 and I cannot wait to try to keep hold of my trophy at Sunningdale this year.

“I remember playing at Sunningdale in 2000 in the Seve Trophy and it was a wonderful occasion. We had a fantastic team, including Seve as our captain, and Sunningdale provided the perfect setting, as it will for this year’s Senior Open.

“Rolex have been a great supporter of both The Senior Open and golf in general for many years and I am also grateful to them for their support of me personally. This event is one of the highlights of the year and I am really excited to return to UK to play in July.”

Tickets to see the world’s best over-50s golfers tee it up in Europe’s only Senior Major Championship are on sale now.

Early Bird ticket prices for The 2021 Senior Open begin at £15 for the Wednesday practice day, increasing to £25 for the first day of the Championship on Thursday. Tickets for Friday and Saturday are priced at £30 while the cost of a ticket for the final day’s play on Sunday is £33. Early Bird prices for a season ticket, offering access to all four Championship days plus the practice day, is priced at £80. Tickets can be purchased by visiting https://senioropen2021.eventbrite.co.uk.

The only official sales channel to purchase tickets for The 2021 Senior Open Presented by Rolex is via the ticketing platform Eventbrite. The resale of tickets on unofficial platforms contravenes the European Tour’s ticket terms and conditions and such sales render the ticket void.