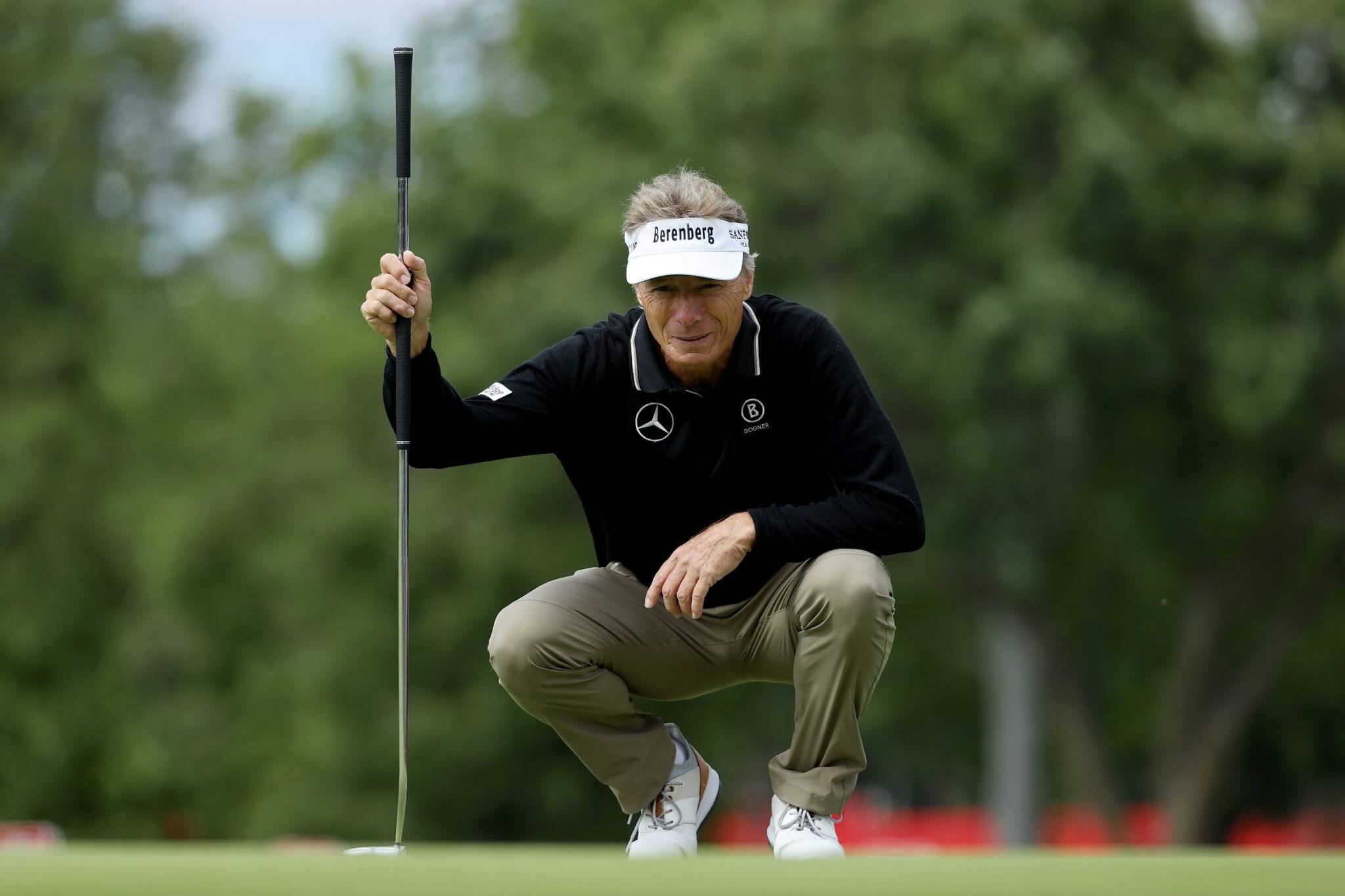 Langer on the lookout for further Major success

Bernhard Langer is looking to enhance his dominance in Senior golf when he goes in search of an unprecedented 12th Senior Major Championship at this week’s U.S. Senior Open at Omaha Country Club from July 8-11

The 63-year-old made history at The 2019 Senior Open Presented by Rolex when he picked up his 11th Senior Major and he tees it up this week bidding to become the oldest Senior Major Champion of all-time.

“It would mean a lot [to win another Senior Major],” he said. “That’s why I practice and play and compete, to win tournaments. It’s the same on this Tour as on the younger Tour. The Majors mean more than the average tournaments, and the USGA does a phenomenal job with this tournament. The way they do everything is first class, and it’s a pleasure being here.

“I’m about 40 yards shorter than many guys out here now, which means I’m hitting four iron when they’re hitting nine iron, and that becomes tougher to compete, but it’s still possible.

“There’s certain courses where I have better chances than other courses. I just have to play close to flawless golf. I’ve got to hit fairways and lots of greens and got to have a really good short game to hopefully compete on some of the courses.”

Langer’s compatriot and good friend Alex Cejka has enjoyed an incredible start to his over-50s career, winning twice already, and the two-time Masters Champion has not been surprised by Cejka’s eye-catching start.

“We’ve been friends ever since he became a pro basically, and I’m about 13 years older than him,” he said. “His father fled from the Czech Republic many years ago, came to Frankfurt, and that’s where he started playing golf, I think.

“Alex is a great guy. He’s had a few injuries in his life, which held him back a little bit, motorcycle, cars, other stuff, but he’s got one of the best golf swings out here, and when he gets the putter going, you’d better watch out. He’s already proved that. He’s made an immediate impact. Just about every time he teed up, he had a chance to win, and he’s already won twice.”

Omaha Country Club has undergone changes since it last hosted the Championship in 2013 and Langer believes it will provide a real test of golf to the world’s best over-50s players this week.

The action gets under way at 7:15am local time, with Langer playing alongside Els and Jerry Kelly at 2:19pm.