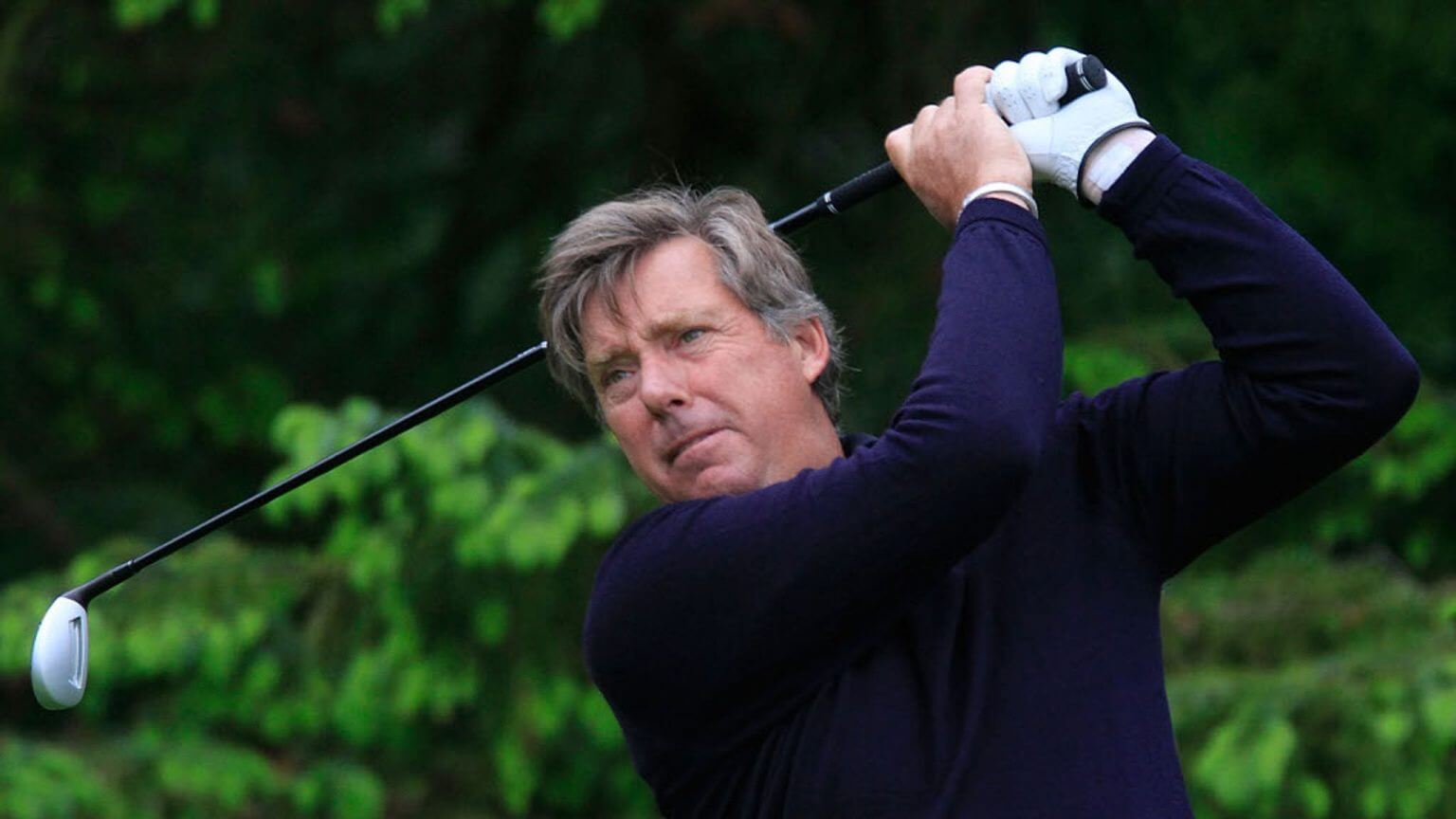 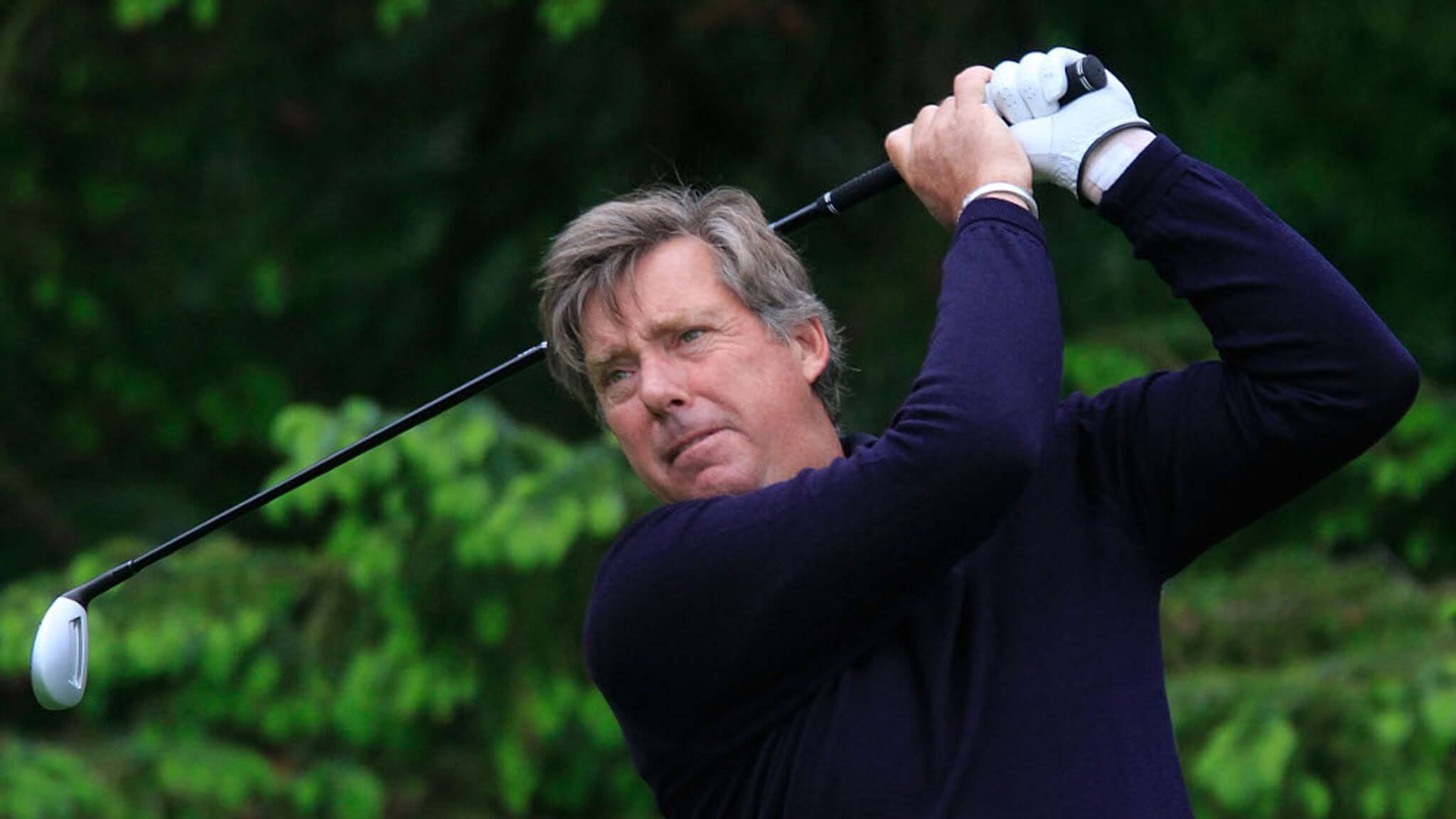 Barry Lane is excited to get back to doing what he loves after 18 months without competitive golf when he kicks off his season with the KitchenAid Senior PGA Championship, which takes place at Southern Hills CC in Tulsa, Oklahoma from May 27–30.

The five-time European Tour winner is one of 31 Legends Tour members teeing it up this week with the event being the first tournament of the year which counts towards the Order of Merit.

Lane is feeling grateful to step out on to the golf course following European over-50s golf’s hiatus due to the Covid-19 pandemic and is relishing the chance to compete once more.

“We haven’t played since December 2019, so it’s been a bit strange to not be able to play golf for 18 months having played all my life on tour,” he said. “I didn’t even get to play much last year as I broke my foot.

“We’ve been in America for three weeks now and the game was very rusty, it was like starting again. It was difficult to get a rhythm or wondering if it was my turn, it was awful. The last couple of weeks I have been able to practice and hit some shots in the middle of the club, which is really nice.”

The 60-year-old is looking to add to his eight Legends Tour victories this week and follow in the footsteps of fellow countrymen Roger Chapman and Paul Broadhurst in becoming just the third Englishman to win the Senior PGA Championship.

“I am really looking forward to it,” he said. “I think I played Southern Hills in the PGA Championship many moons ago and it is a really nice golf course. It always seems that our first tournament is a Major Championship so hopefully they haven’t made it too difficult for us.”

The 1993 Ryder Cup player believes that controlling the ball off the tee will have a big impact on proceedings in Tulsa and hopes that his experience of playing in Major Championships will come to the fore.

“I think you must drive the ball well and keep it out of the rough,” he said. “If you can hit the fairways then it gives you a chance, otherwise you are sometimes chipping out sideways and taking your third shot.

“It just depends on whether they let the rough grow. We are not as strong as the youngsters so If they let the rough grow then it will be a very difficult course. It’s a Major, that’s the way it should be. I remember when I used to play the U.S. Open, tee to green you had to drive the ball well otherwise you are going to struggle.”