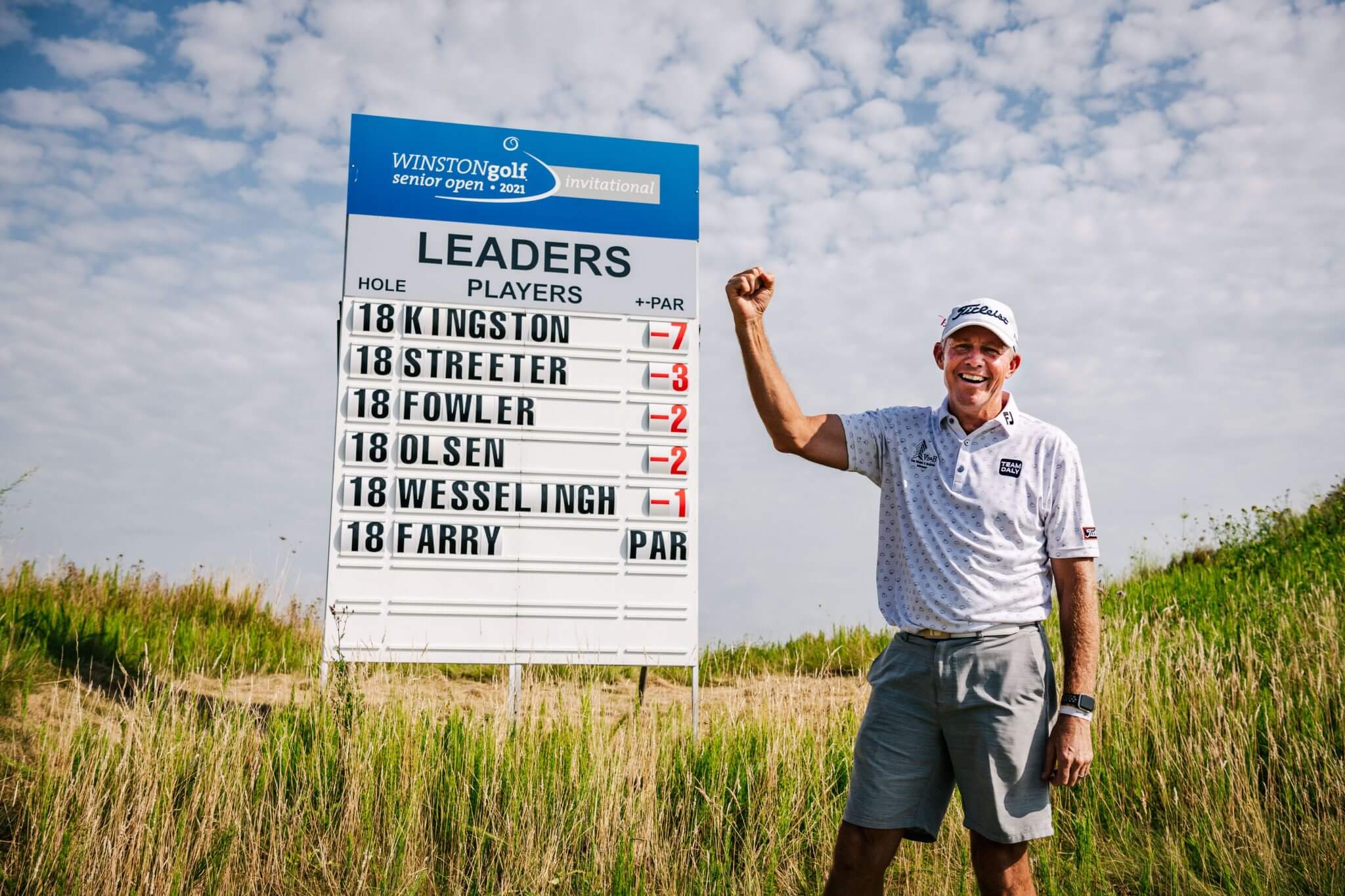 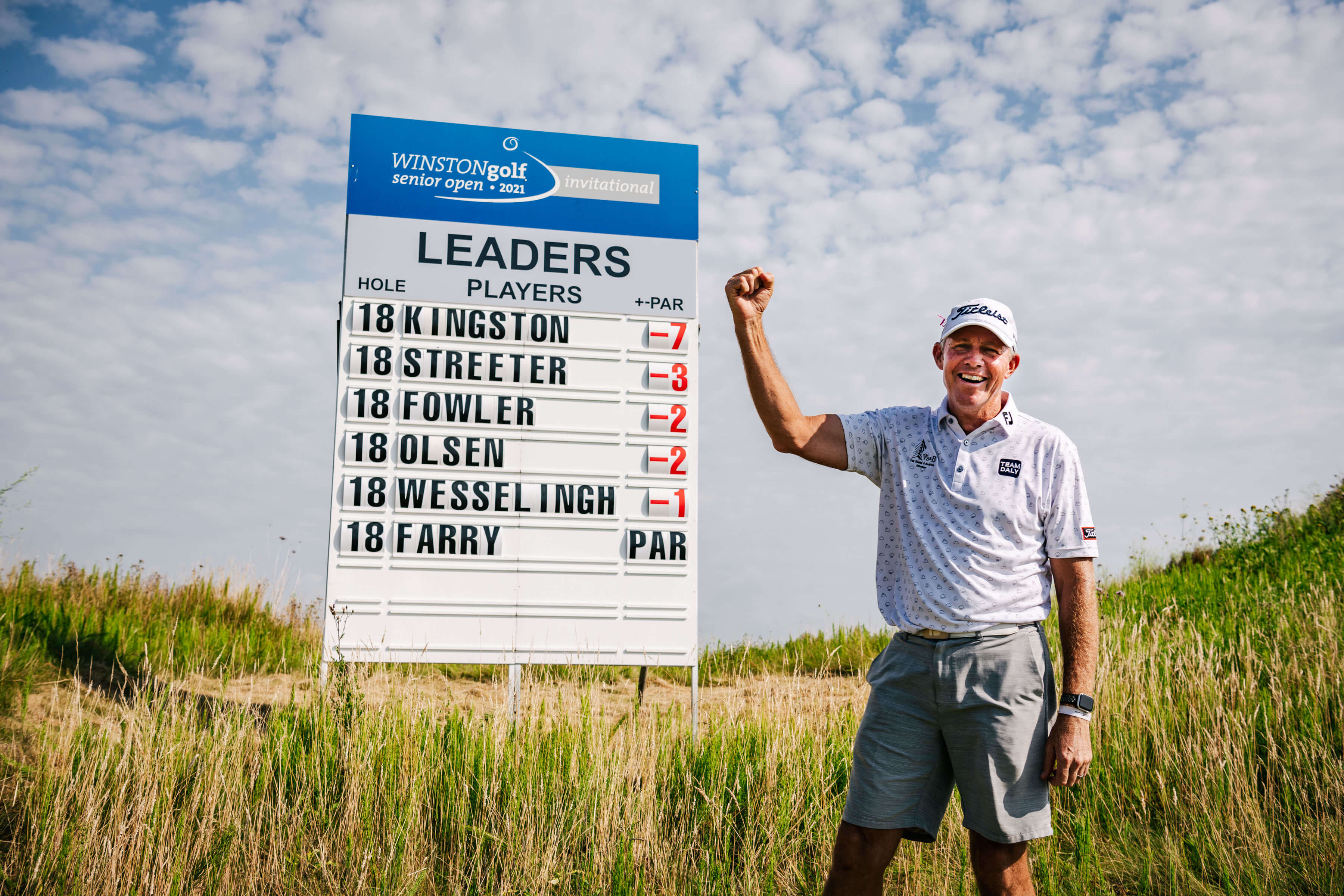 James Kingston produced a sensational two rounds of golf to win the WINSTONgolf Senior Open and comfortably claim his first Legends Tour title at the WINSTONlinks Course in Vorbeck, Germany.

The South African carded a seven under par round of 65 and managed to withstand heated temperatures in Germany to keep his consistency flowing into the final day.

Closely following the 55-year-old was Englishman Paul Streeter who finished in second place with a six under par round of 66 with American Dan Olsen and Australian Peter Fowler sharing third place with rounds of two under. Leading on the first day in Vorbeck was German Thomas Gögele and Austrian Markus Brier but were unable to keep their momentum going into the final day and ended up in tied fifth and 11th places respectively.

Tournament director, Stephanie Merchel expressed her jubilation after an exemplary tournament in Germany and whilst it was different this year, she expressed it was still special to be back with the WINSTONfamily again.

“It was a completely different event, but an equally nice one,” she said. “There is always a special atmosphere for me and my team every year, and many players now really belong to the WINSTONfamily.

“It’s the reason why all the professionals have such a sense of wellbeing with us, and regularly return.”

Merchel is already looking ahead to the return of the event next year to celebrate their 10-year anniversary with the crowds back together as one.

“Of course, we intend to fittingly celebrate our 10-year anniversary next year, and to welcome spectators back again. We will announce the date for 2022 in the coming months.”

The next stop on the Legends Tour International Schedule is The Senior Open Presented by Rolex, taking place at Sunningdale Golf Club from July 22-25.