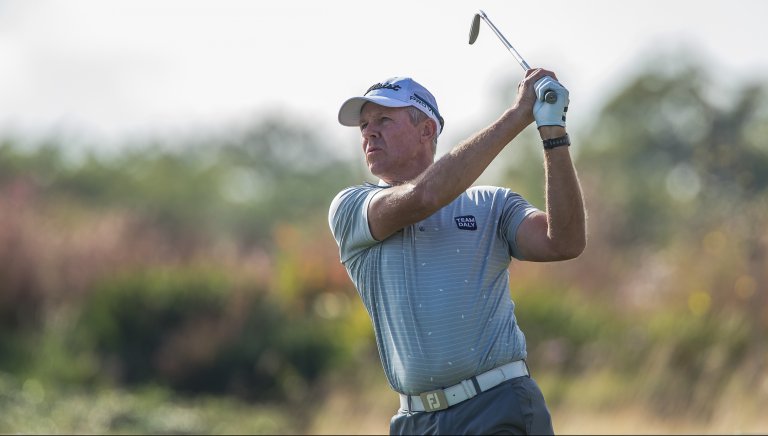 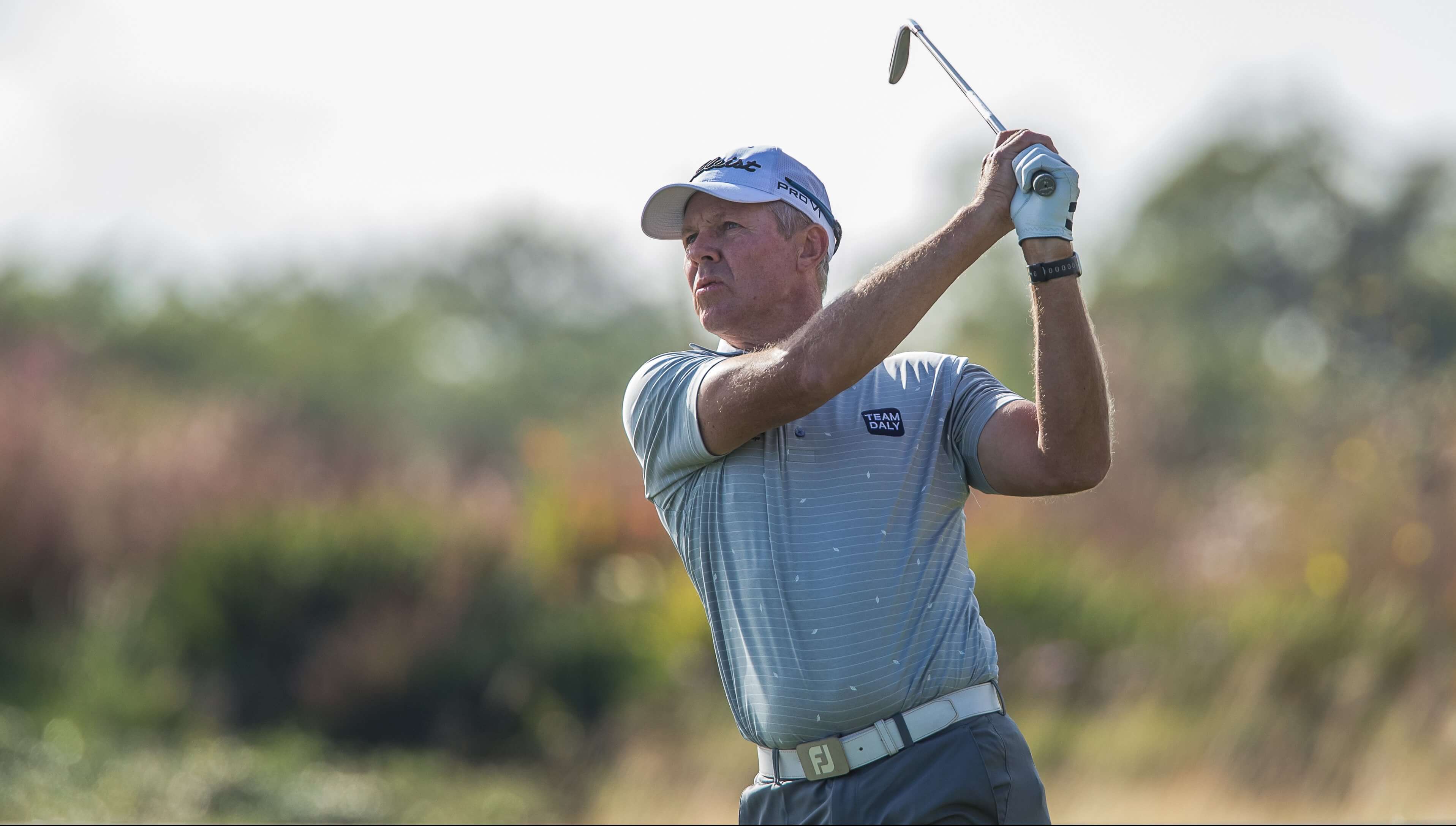 South Africa’s James Kingston is gearing up for the Legends Tour season to begin by keeping himself sharp in his home country of South Africa.

The 55-year-old has been competing on the Sunshine Tour and the Sunshine Senior Tour, successfully defending his SA Senior Open title earlier this month at Plettenberg Bay Country.

This week, he tees it up at the Limpopo Championship, the first of three co-sanctioned events between the Sunshine Tour and the Challenge Tour and he is excited to sharpen his skills against the next up-and-coming crop of golfing stars.

“Because of the youngsters, you stand on the practice tee and they hit it a long way, it gets you to have a go at it,” he said. “It gets the juices flowing and helps me be competitive.

“Having played well the last few weeks, it helped at Plettenberg Bay where I was playing with people my age again and all of a sudden I was a slightly longer hitter. From a competitive point of view it helps me keep my game at a good level and stops me coming stagnant. It will help me on the senior season which will start in a few weeks.”

The two-time European Tour winner posted rounds of 67-71-68-69 to win his second SA Senior Open title by five shots from fellow Legends Tour member Chris Williams and he admits he felt the pressure as the man to beat.

“Having won it two years ago, I was the defending champion, I went there knowing I was playing nicely,” he said. “In my heart I felt if I played well I’d have a proper chance of winning it.

“I got down there and everyone was saying I was the guy to beat. I had a bit of pressure and the expectation, I came out and did what I had to do. I played nicely but it was due to the fact I had three weeks of proper preparation, playing with the youngsters. They’re impressive.”

The Limpopo Championship takes place over Earth Day, an annual event to demonstrate support for environmental protection and Modimolle, the location for the event, showcases some of the world’s best nature.

“If you take into consideration the last 18 months, we’ve been in lockdown, people are starved of getting out in the open air,” Kingston said.

“To be out here in nature, it feels like you’re on a big game farm out there. It’s wonderful. The weather is fantastic, the golf course is in pristine condition, it’s awesome to be out here – especially early morning, you see the antelope running round, you hear the bushveld noises. It’s a wonderful place to be.”