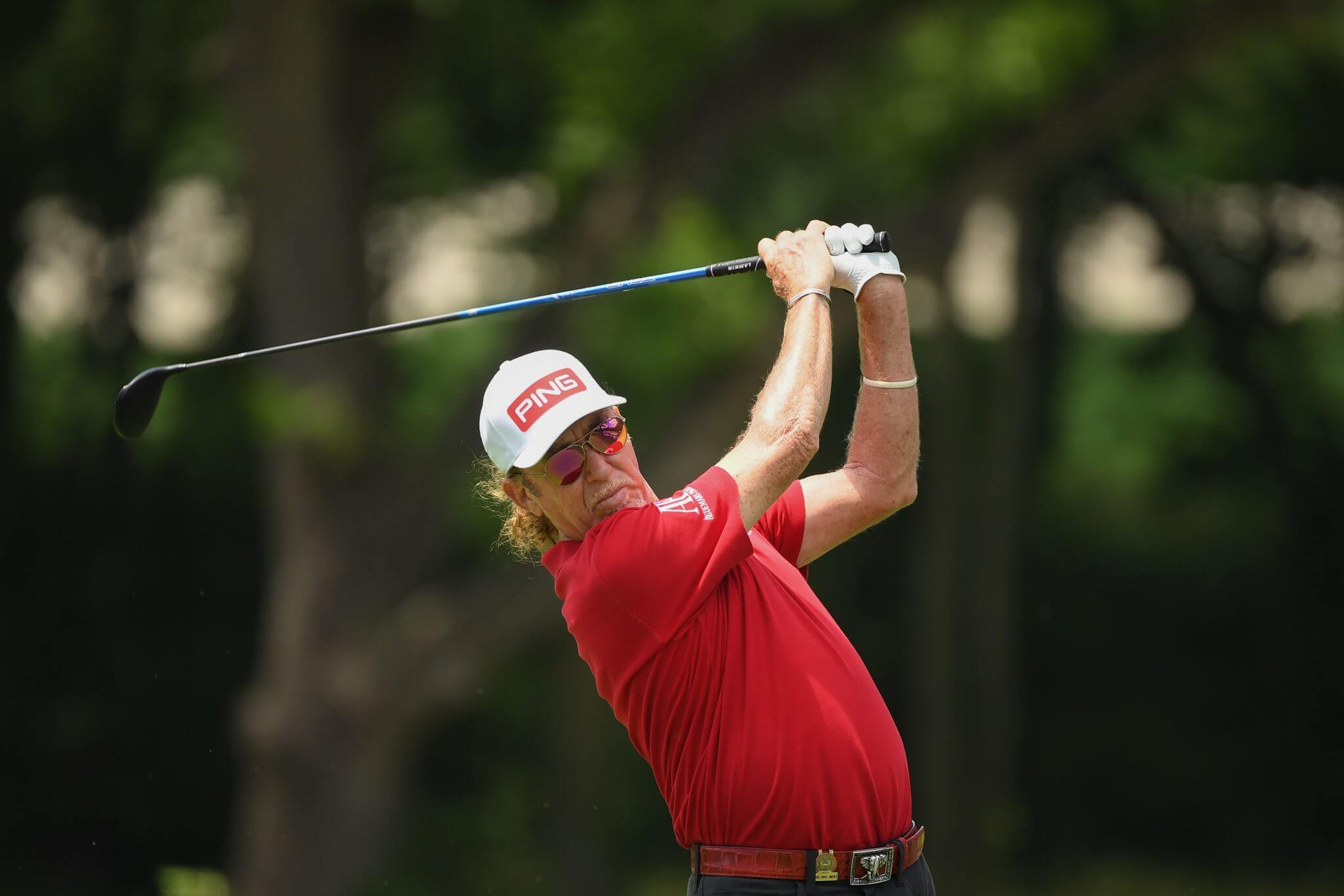 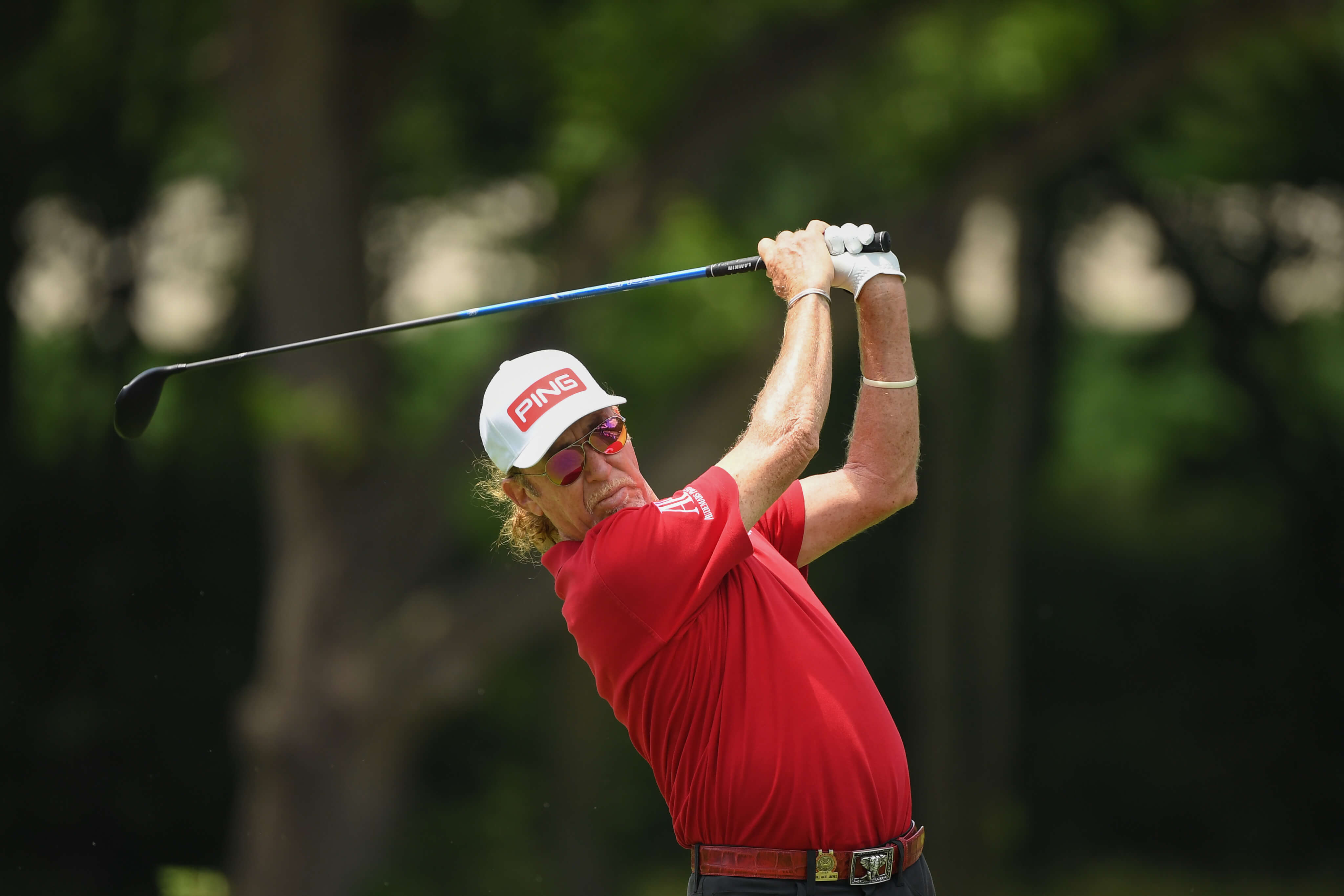 Miguel Angel Jiménez was one of only three players to complete 36 holes of the 41st U.S. Senior Open Championship under par at Omaha Country Club.

Jiménez sits in third place on one under par as Jim Furyk posted a six under par round of 64 to take a two-stroke lead over Stephen Ames, who is in second place heading into the weekend.

2003 U.S. Open champion Jim Furyk sits in the lead on four under par and was happy with his bogey free round.

“I just couldn’t see a putt go in during the first round and I couldn’t grab any momentum. Today to get out there and see that happen … to see some putts roll in and get some momentum, it felt good.”

The 51-year-old relished playing in front of a crowd again at Omaha Country Club.

“You miss the excitement. You miss the buzz. I hear theories out there that it affects the way certain people play. I don’t know. I feel like I have a job to do and I’m excited to play and nervous either way when I’m competing. But it sure is nice to have the fans back out cheering for us.”

Ten players share fourth place at even par, including round one co-leader Billy Andrade and 1992 Masters winner Fred Couples.