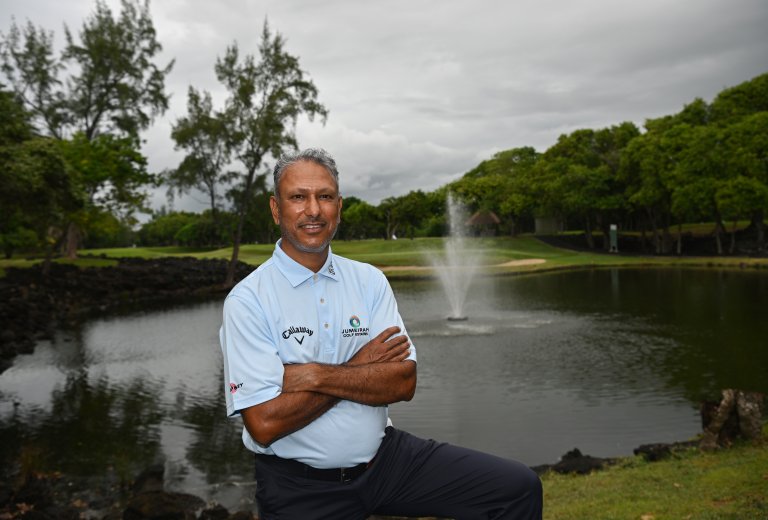 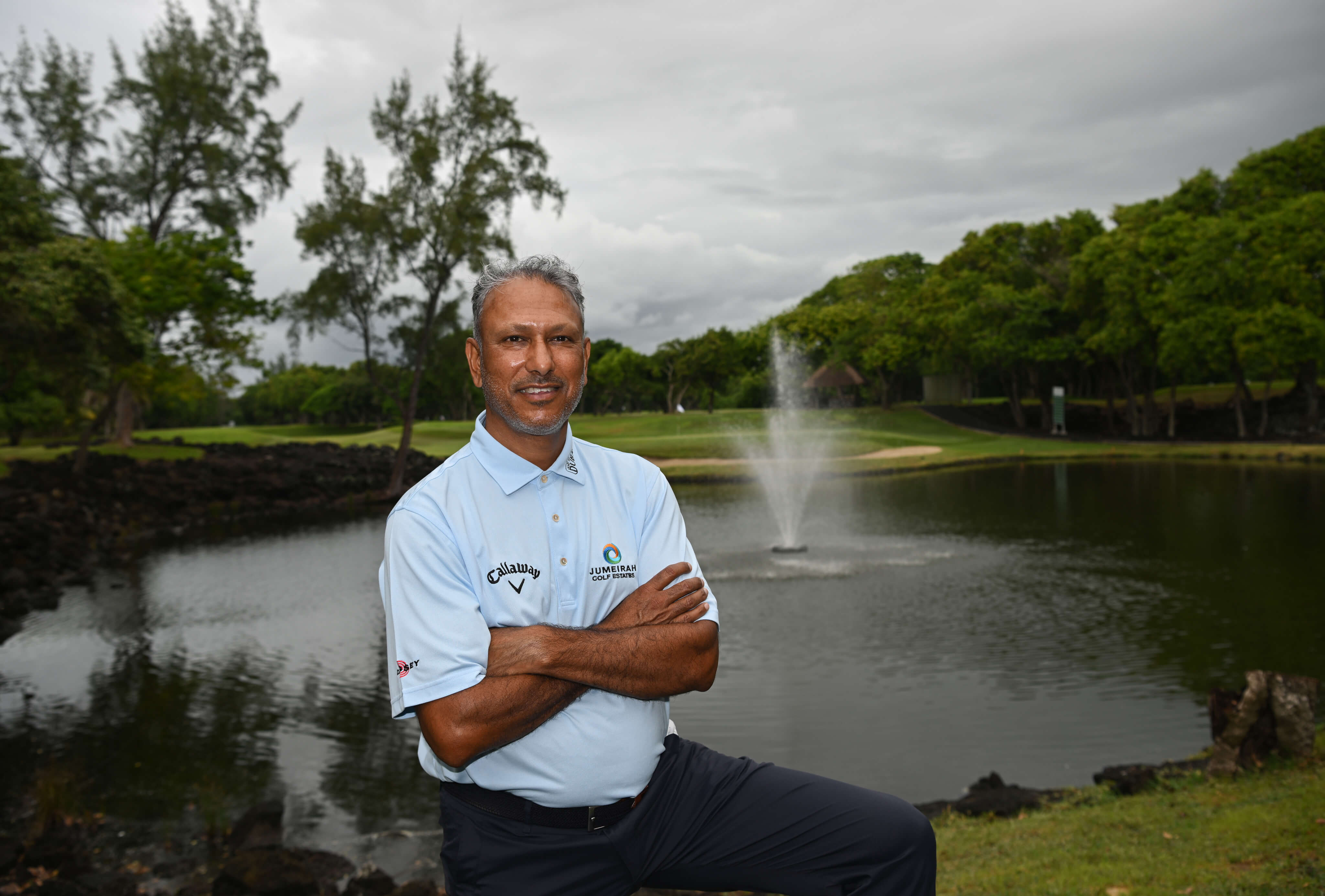 The four-time DP World Tour winner Jeev Milkha Singh will compete in his first ever Legends Tour event at the MCB Tour Championship – Mauritius from April 1 – 3.

Along with Jeev there will be many other players competing in the hotly anticipated final event of the official 2021 season including, 2005 U.S. Open Champion Michael Campbell, 1999 Open Champion Paul Lawrie and Jarmo Sandelin who is the reigning champion of the tournament.

The Legends Tour Order of Merit is also all to play for in Mauritius with four players well within contention to claim top spot; with Welshman and The Senior Open presented by Rolex winner Stephen Dodd in top spot, closely followed by Thomas Levet in second place, Markus Brier in third place and James Kingston in fourth place.

Jeev Milkha Singh who was the first Indian to compete on the European Tour won his last title at the 2012 Aberdeen Asset Management Scottish Open and admitted that he is excited to join the filed in Mauritius however the past few years have been perplexing for both him and his family.

“I am so excited about making my debut on the Legends Tour at the Constance Belle Mare Plage in Mauritius,” he said. “I am so looking forward to playing against guys my own age.

“On a more serious note, the last few years have been tumultuous for me and my family. Ever since I won the Scottish Open in 2012, I have struggled with a series of injuries. And the past couple of years, as a nation we have faced a lot of hardship because of the pandemic. I personally lost both my mum and dad within a space of five days last year, which was very tough to handle.

“However, I am sure my parents would want me to continue with my life. Golf is the only thing I have known for nearly 35 years, and I think nothing will give them greater pleasure than me doing well on the golf course once again.”