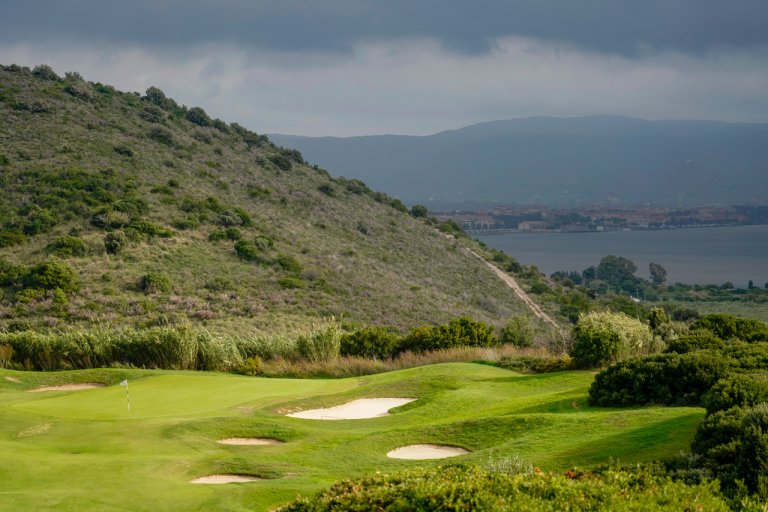 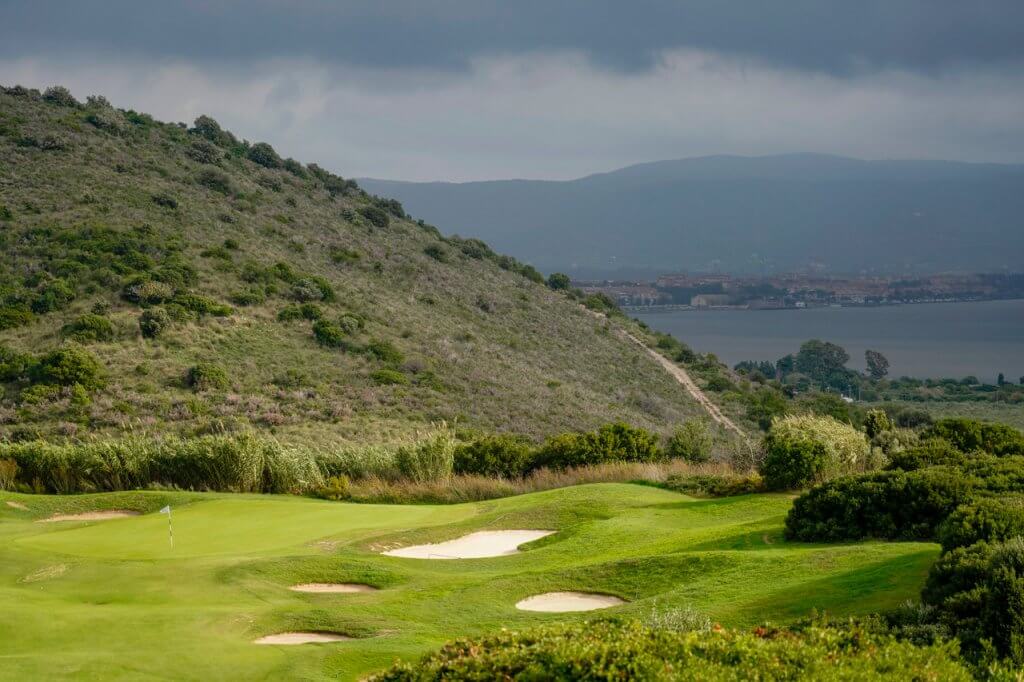 Kingston & Gonzalez share the lead heading into the final day

High winds caused the Legends Tour field scoring strife on day two of the Senior Italian Open, where only two players managed under par rounds in near 30mph gusty conditions off the coast of Tuscany.

As protecting scores became the order of the day for the field, It was Scotland’s Gary Orr and Sweden’s Joakim Haeggman who shot up the leaderboard after rounds of -1 and -2 respectively, earning the latter a spot in the final group. Both of them are +1 for the week, two behind the leaders in a four way tie for third with local favourite Emanuele Canonica and Gary Wolstenholme. 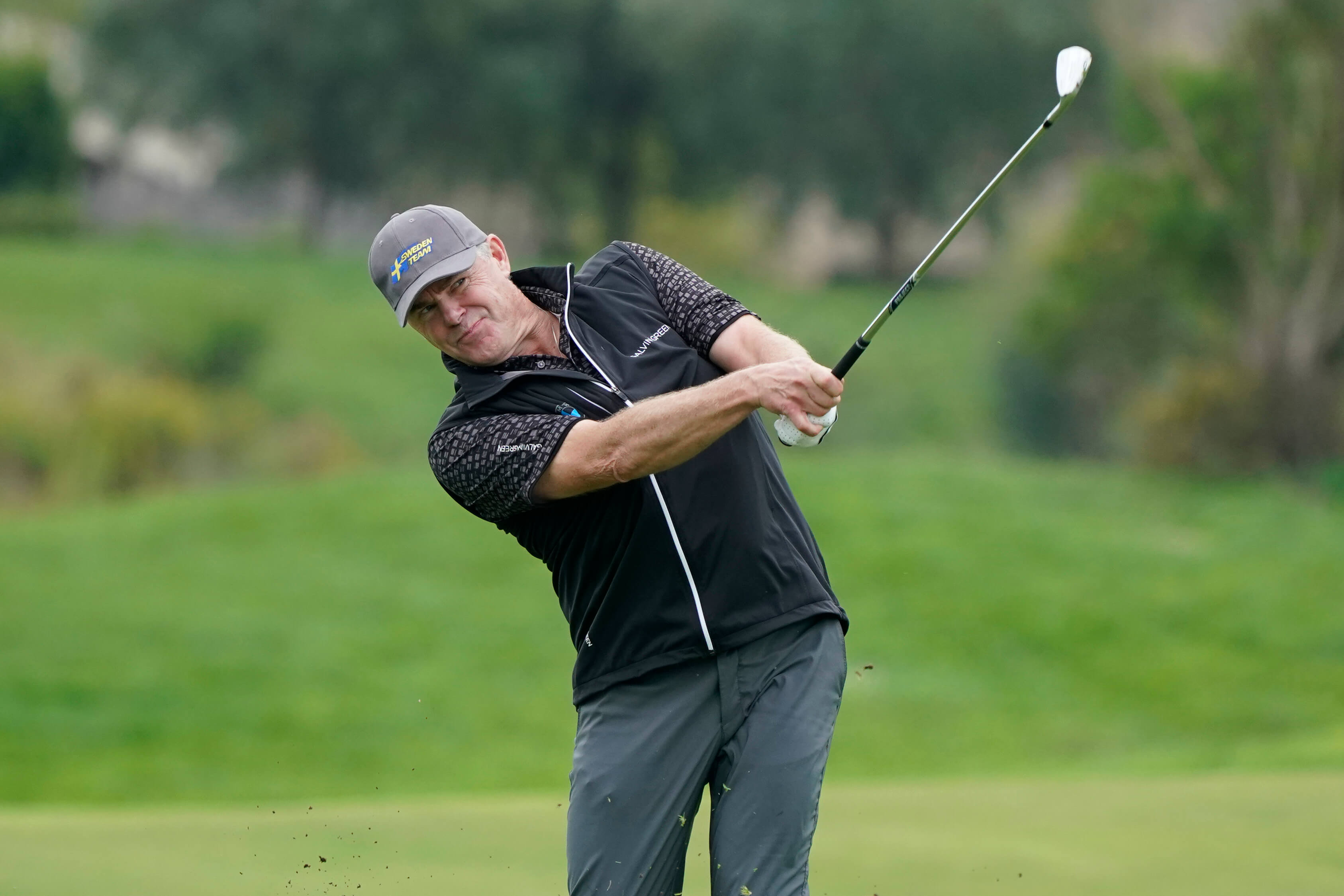 At the top of the field back-nine problems hurt the leader James Kingston.  The South African, who is also the defending champion, fell back into the field with four bogeys in five holes, but he did recover with a birdie on 18 and will go out with a share of the lead on the final day. 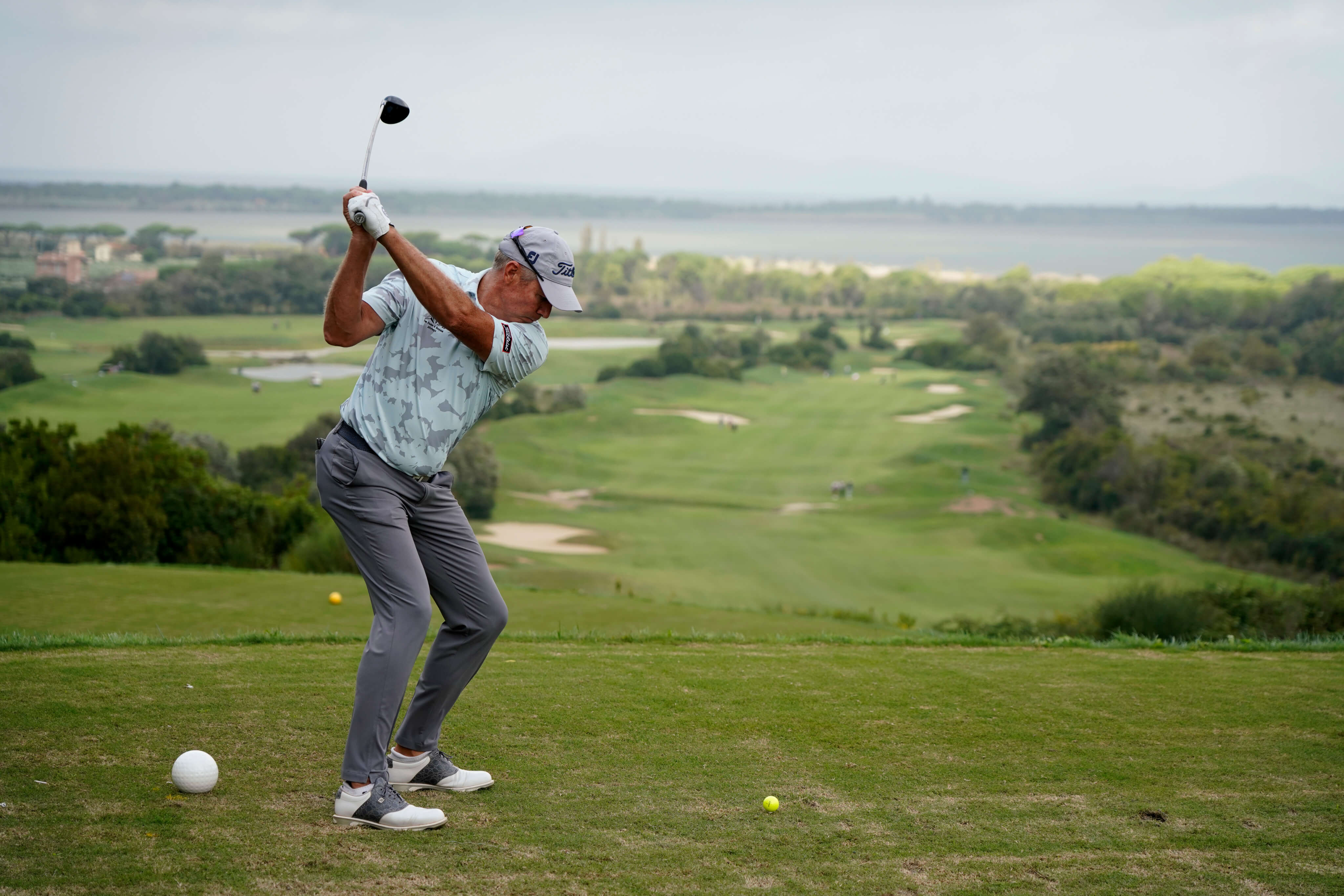 Alongside him and Joakim Haeggman on Sunday will be Argentinean, Ricardo Gonzalez who had the most consistent round on Saturday. He started a shot behind Kingston, and negotiated a bogey free front nine in 36.  Two bogeys and a birdie followed on the back nine to see him finish -1 overall.  He and Kingston are the only players under par for the tournament.

“I made some good tee shots and hit some some good putts to save par. I think every player out there tried to do their best, and I did that… I saved par a lot and that was the key to a good score today….  (tomorrow) I need to hit good tee shots I need to stay on the fairway and if I make the putts I will have a good results. Putting will be the key to winning this tournament” 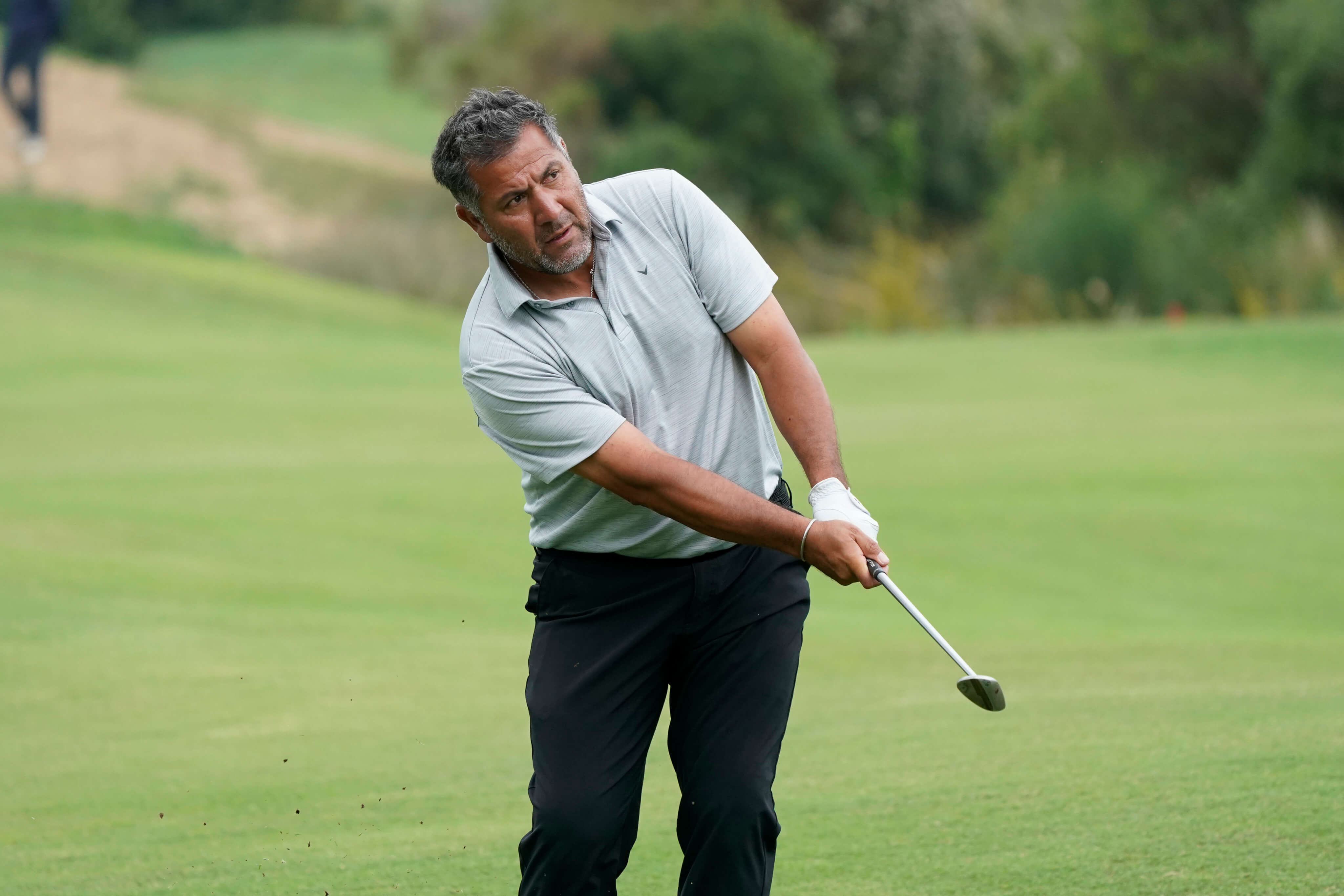 Round Two highlights of the Italian Senior Open are available across Legends Tour social media and YouTube channel.

The final round will get underway at 7:30am (UK) on Sunday 23rd October – tee times can be found HERE.