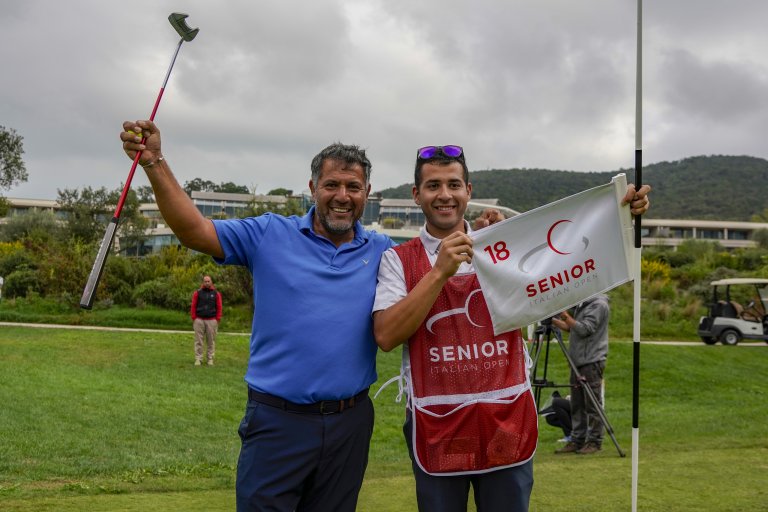 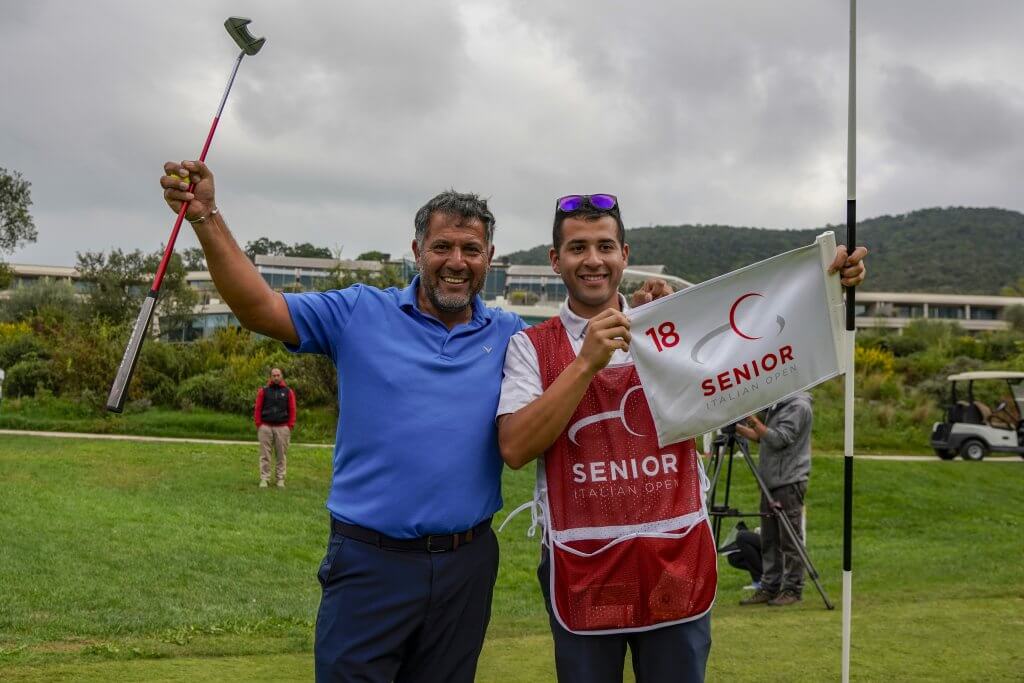 Gonzalez is triumphant in Tuscany!

The Argentinean who turns 53 tomorrow (24th October), becomes the fifth first-time winner on tour this season.  In his second year on the Legends Tour, Gonzalez started the final day level with Kingston at the Argentario Golf and Wellness Resort.
High winds have made playing conditions incredibly tough in the 54 hole event where only two players managed under par rounds on Saturday and 8 players the same on Sunday. 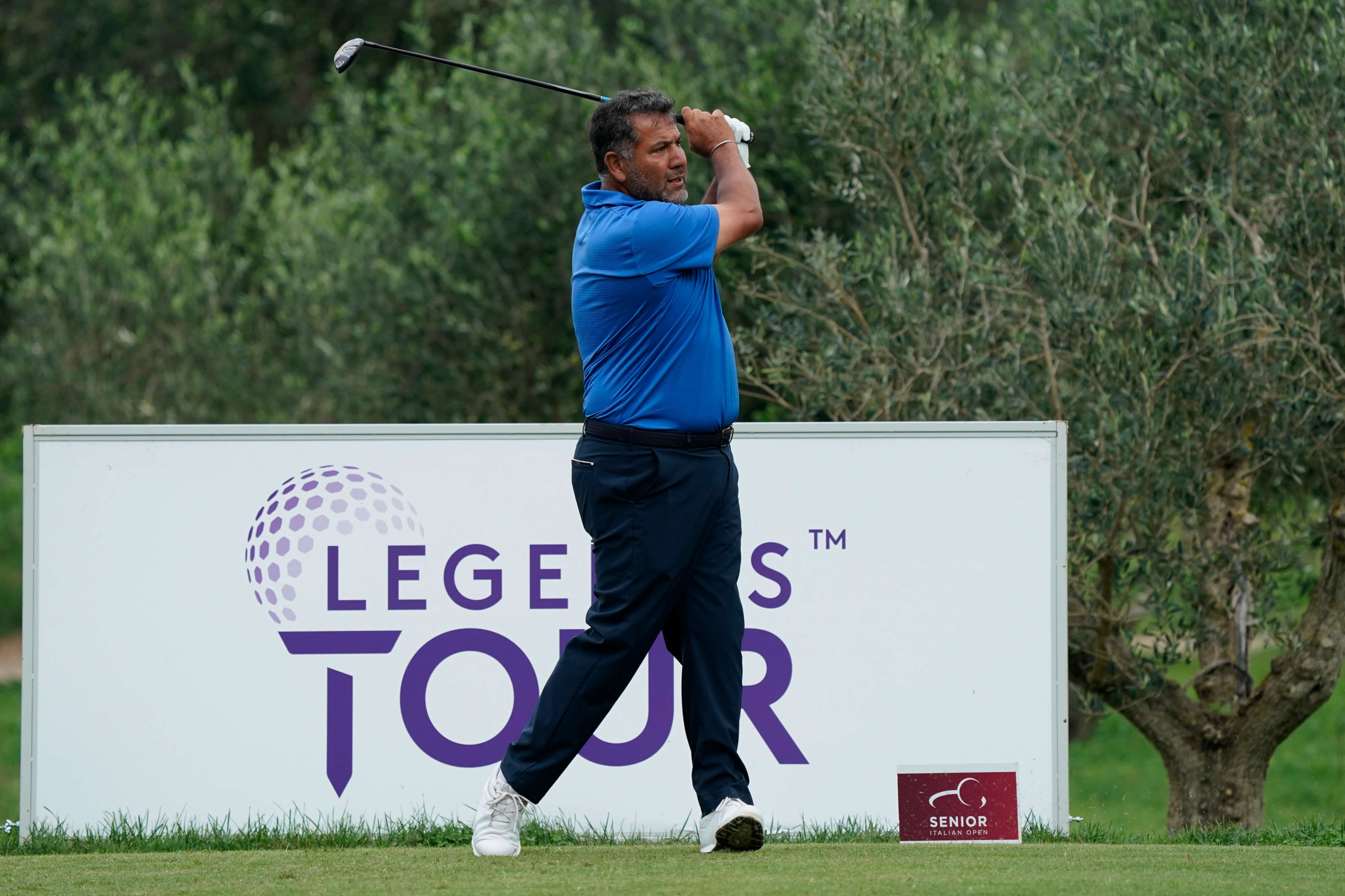 Gonzalez shot four bogeys on the front nine for a disappointing score of 40.  Austrian Markus Brier and England’s Gary Wolstenholme both attempted to gatecrash the party but fell away to leave a two horse race.   Gonzalez hit birdies on 10, 11 and 12 to close the gap on South African Kingston but it was a two shot swing on the 15th where the Argentinean birdied and Kingston bogied that was the turning point. Gonzalez took the lead by one, then birdied the 16th also.  Despite Kingston birdieing the 18th for the third day in a row Gonzalez holed a two-foot par putt for the win.
Gonzalez was emotional about his victory, and having son Santi on the bag for his first win in Europe since 2009 when he was victorious at the SAS Scandinavian Masters on the European Tour.   He was the only player to finish the tournament under par. 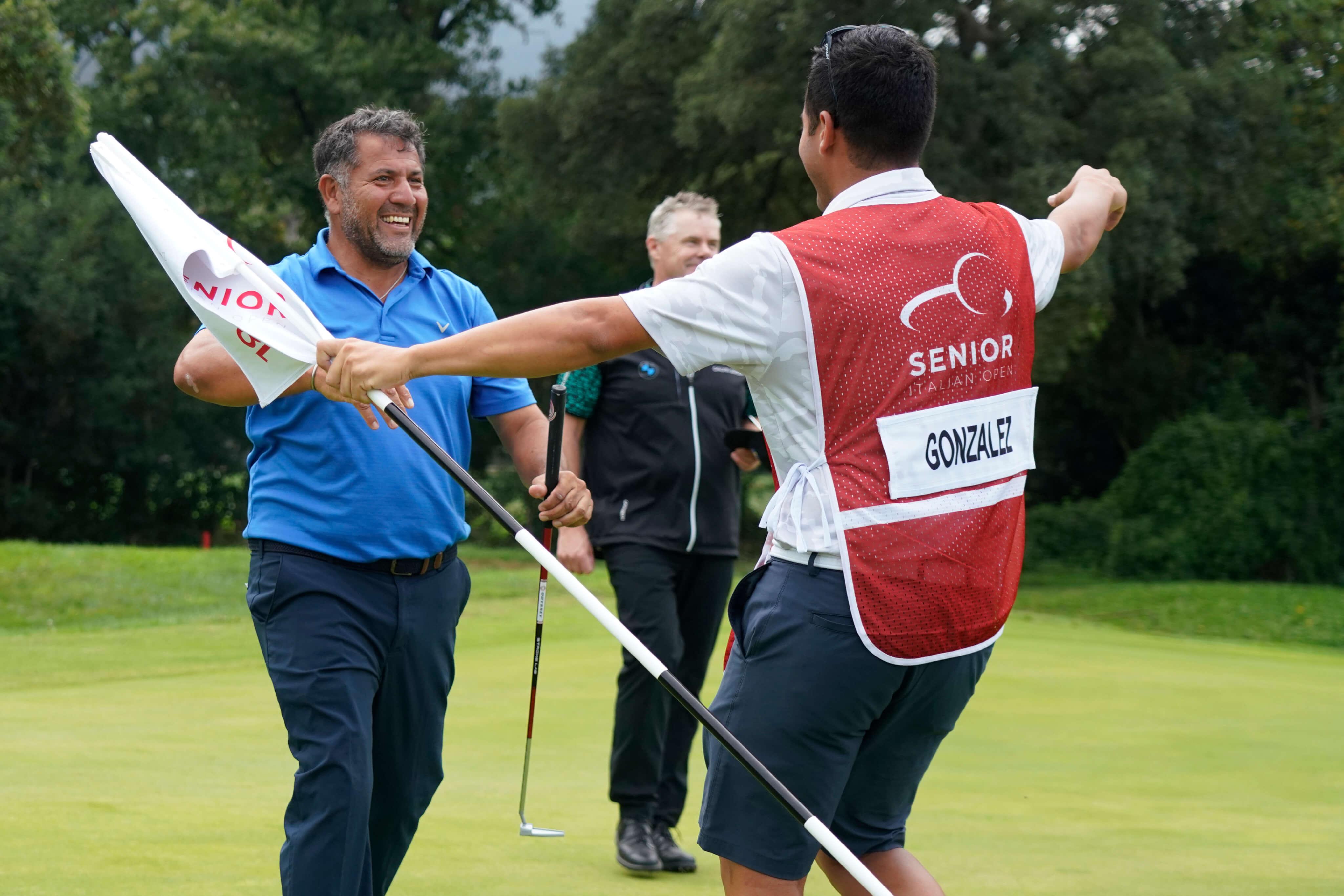