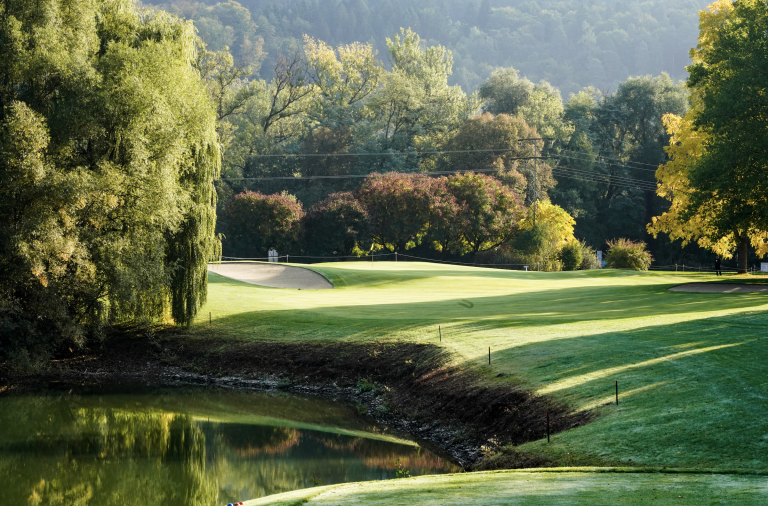 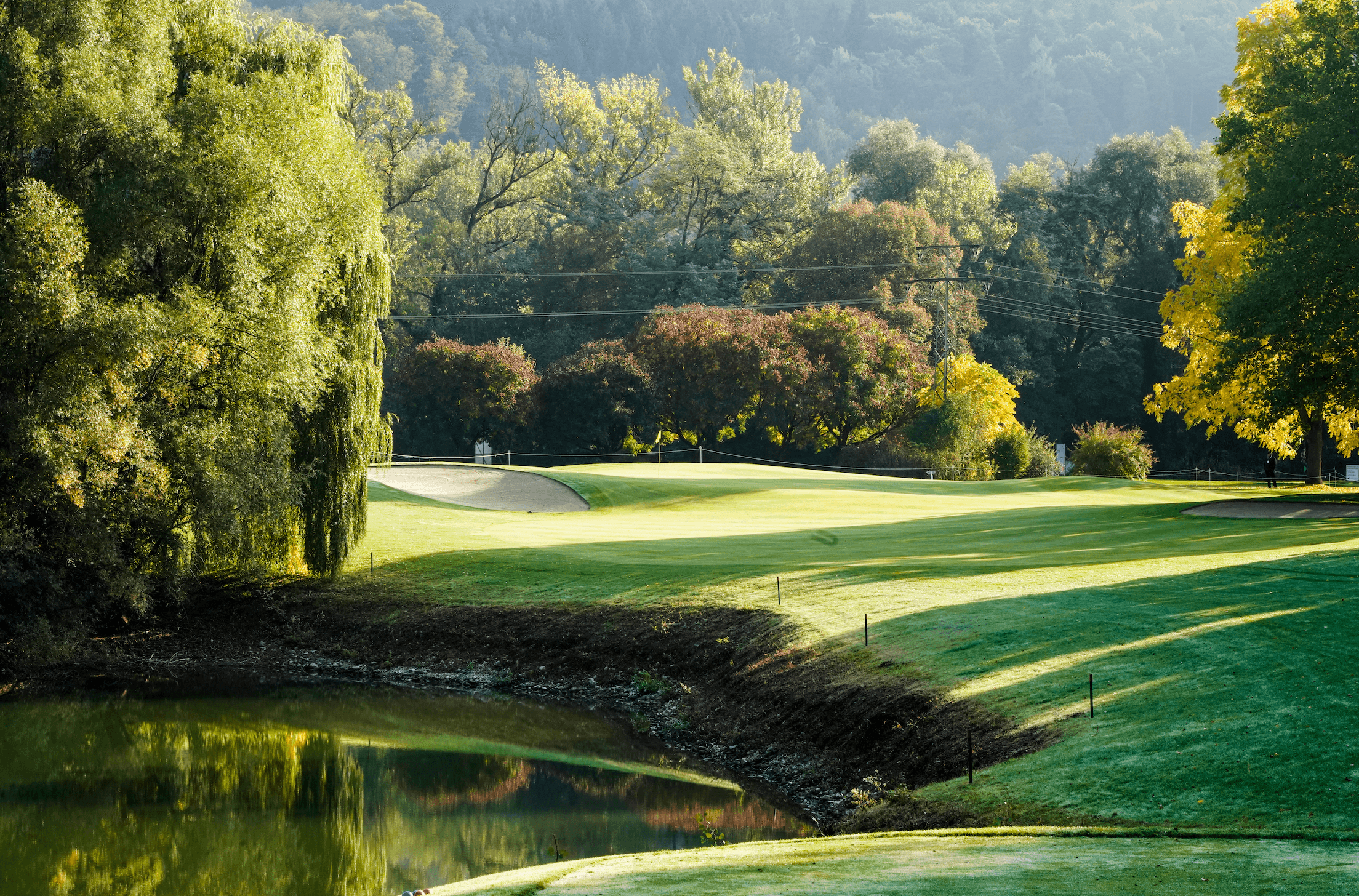 Inside the Riegler & Partner Legends

The 2022 Legends Tour season officially tees off this week in Austria at the Riegler & Partner Legends at Golf Club Murhof, and here is everything you need to know for the week ahead…

The start of a thrilling 2022 for the Legends Tour

The Tour has returned strongly in 2022 with a minimum of 20 events and record prize funds totalling over €15 million, across a range of continents and countries. The first stop is at the Riegler & Partner Legends at Golf Club Murhof, Murhof Group, a golf course which is the oldest in the south-eastern region of Austria, established in 1963.

Situated a few kilometres north of the historic city of Graz, Golf Club Murhof is the perfect way to start off an action-packed schedule in 2022 which will feature some of the world’s most famous golfers including 2005 U.S. Open Champion Michael Campbell.

From Argentina to Austria

The Riegler & Partner Legends previously known as the Murhof Legends – Austrian Senior Open has been part of the Legends Tour schedule since 2019 with two events played so far. Both trophies have been lifted by two Argentinians, including José Cóceres in 2019 and most recently by Mauricio Molina in 2021 claiming his maiden Legends Tour title.

Cóceres and Molina both are set to line it up this week in the third edition of the event along with fellow countrymen Rafael Faustino Gomez and four-time DP World Tour winner Ricardo Gonzalez.

A delightful setting at a historic course

Golf Club Murhof has been fundamental in providing a successful journey in the development of Austrian golf; it is one of the only clubs in the country that has been able to build up an international reputation.

The club hosted the 1987 Men’s Team European Championship which saw Legends Tour members Colin Montgomerie, Thomas Levet and Paul Broadhurst turn out for their countries before welcoming the likes of Dame Laura Davies and Trish Johnson at the Ladies Austrian Open between 1998 and 2000. The European Championships also took place in 2000 which saw names including Paul Casey, Graeme McDowell and winner Carl Pettersson partake in Murhof.

In 2001 Markus Brier secured victory in the Austrian Open on the Challenge Tour and in 2004 four-time Major winner Rory McIlroy finished fourth at the European Young Masters. The most recent prominent events to take place at Murhof were the 2018 European Women’s Team Championship and the Legends Tour’s visit in 2019.

The breath-taking landscape that surrounds the course truly makes it unique experience for anyone playing here with the most demanding stretch of holes falling between the fifth and the 11th where only one of three par fives and par fours is less than 450 yards, which will prove a stern test for our professionals this week.