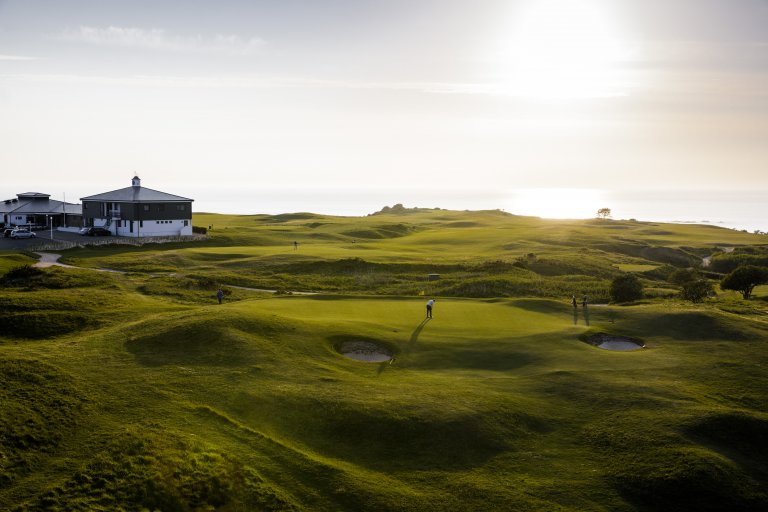 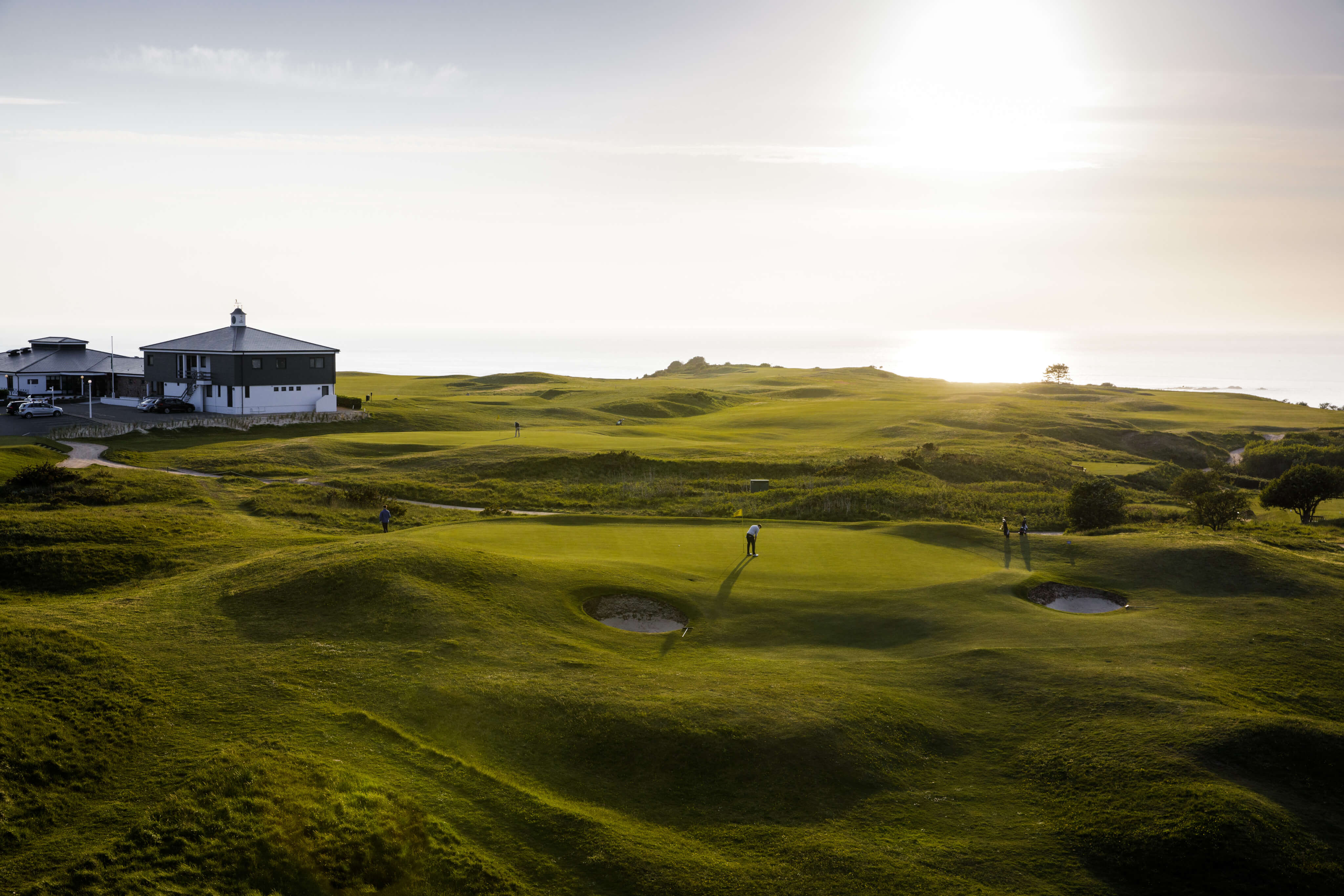 Inside the Jersey Legends

The Jersey Legends returns to the schedule for the first time since 2016 this week at La Moye Golf Club, and here is everything you need to know before the action gets underway…

La Moye Golf Club will be one of many highlights of the season, returning to the schedule and played at the stunning links course. The club is no stranger to elite competition having hosted the Acorn Jersey Open in 2016 as well as the DP World Tour’s Jersey Open between 1978 and 1995.

Overlooking the West Coast of Jersey and with picturesque views of the other neighbouring Channel Islands, La Moye is a fine-looking course but will prove a challenge for many of the players, with firm and fast conditions all round.

A Masters champion at the heart of the action

1991 Masters champion and former World No1, Ian Woosnam will get his 2022 Legends Tour season underway this week, in a setting which he is set to thrive with La Moye being the home course of the 2006 European Ryder Cup Captain.

Woosnam won the 1987 Jersey Open on the DP World Tour and will be looking to use his expert local knowledge and previous success as he looks to tee it up this coming Friday.

A stellar field of Legends confirmed

Joining Woosnam will be fellow Major winners Michael Campbell – who famously won the US Open at Pinehurst in 2005 by holding off Tiger Woods over the closing holes – and 1999 Open Championship winner Paul Lawrie, who beat Jean van de Velde and Justin Leonard in a captivating play-off at Carnoustie.

Three-time DP World Tour winner Richard Green is set to play in his first Legends Tour event along with Swedish counterparts Niclas Fasth and Michael Jonzon, who will both be making their first visit to the island as Legends Tour players.

The first Celebrity Series event of the season will take place on Thursday June 9 at La Moye Golf Club and there will be many familiar faces from sport, music and television taking part.