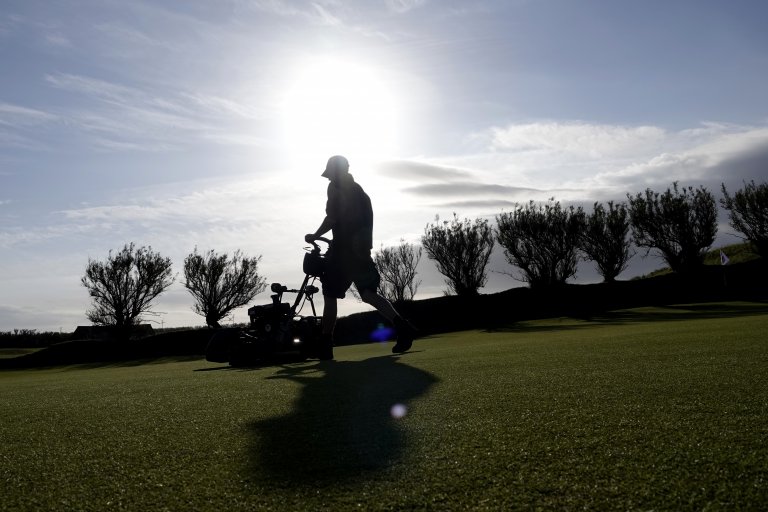 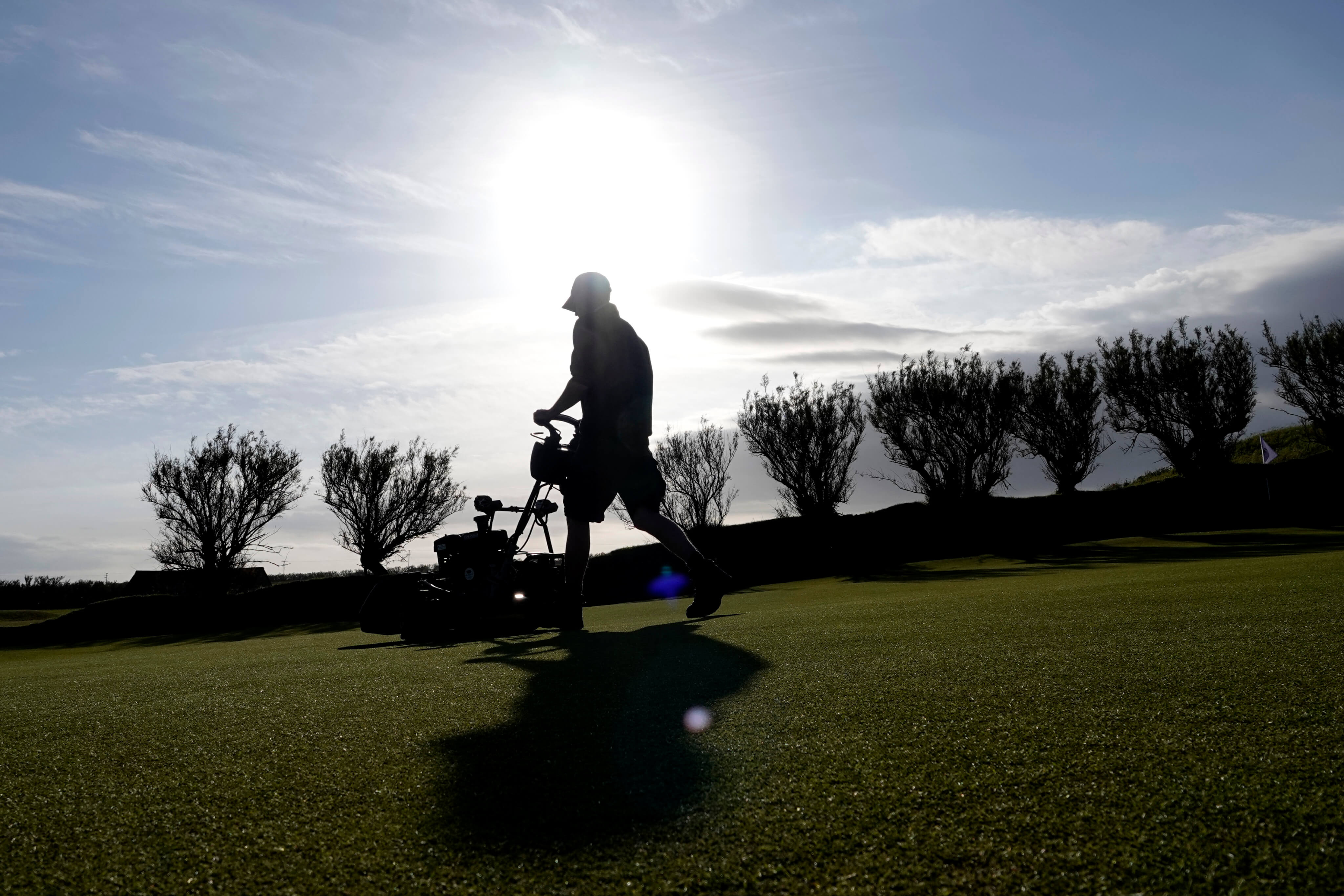 The Farmfoods European Legends Links Championship hosted by Ian Woosnam returns to the schedule following from a successful event in 2021, which saw Chris Williams secure the season-opening victory at Trevose Golf & Country Club. In this article it will highlight everything you need to know before play begins on Friday…

The host, the Legend that is Ian Woosnam

From Jersey to Cornwall, Ian Woosnam will be on hosting duties at this week’s event at Trevose Golf & Country Club, following from the previous Legends Tour event in Jersey in which the Welshman resides.

The 1991 Masters winner and former World No1 has a career full or accolades and trophies, from captaining Europe to a record-equalling 18½-9½ victory in The Ryder Cup at The K Club in Ireland in 2006, securing an unprecedented third consecutive victory to receiving an OBE for his services to the sport. The 64-year-old is certainly a true Legend of the game and the Legends Tour is delighted to welcome back to the beautiful links course in Cornwall this week.

Following from Richard Green’s incredible Legends Tour regular season debut win in Jersey last week, there is also another debutant this week who will hope to have the same kind of start as Green, being Simon Khan. The Englishman has recorded five professional wins in his career including two on the DP World Tour winning the flagship event the BMW PGA Championship in 2010. With age on his side having turned 50 in June, Khan will be looking forward to his senior career starting this Friday.

Trevose Golf & Country Club truly speaks for itself, set on the stunning coastline of Padstow, Cornwall consisting of warm breeze from the Atlantic Coast in June and boasting a rich history dating back to the early 1900s.

Watch the video below to see the beautiful golf course yourself!