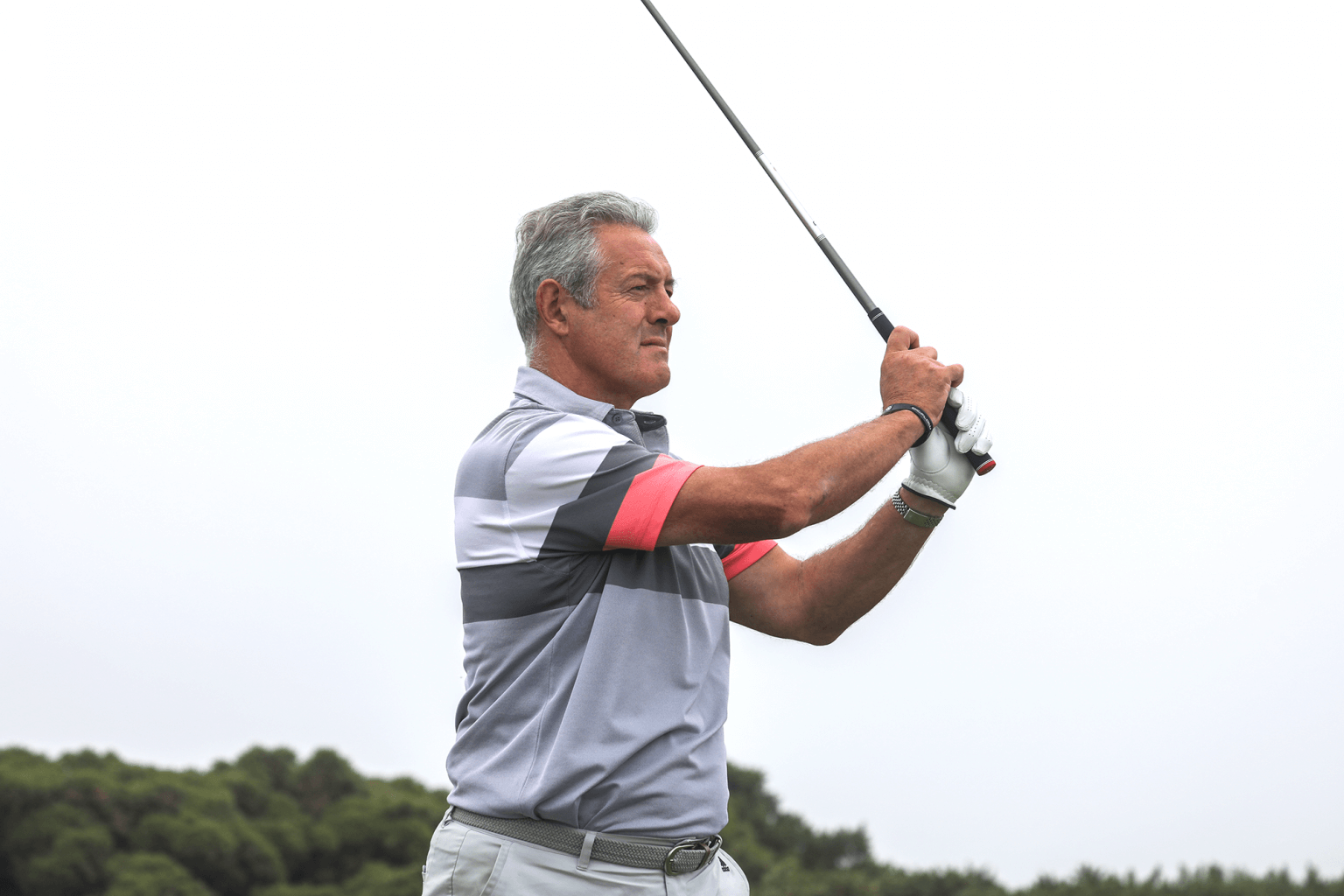 Scottish rugby union legend Gavin Hastings won the Celebrity Series event at the Scottish Senior Open hosted by Paul Lawrie and in doing so earned a spot in the Grand Final in Mauritius.

The event was cut short due to heavy fog on the Balgownie Links and, with several groups still to finish their rounds, the decision was taken to determine a winner through 12 holes, the position of the final group at the time of the suspension.

Hastings, one of the best Scottish rugby players of all time, therefore came out on top with 33 Stableford points after 12 holes, three better than ex-footballer and football manager Gordon Strachan, who finished with 28 points.

Hastings joins sports journalist Chris Hollins, who won at the Staysure PGA Seniors Championship Celebrity Series event, and Gaelic football manager Jim Gavin, who triumphed at the Irish Legends presented by the McGinley Foundation, as event winners and therefore receiving an invite to the Celebrity Series Grand Final, which will take place at the MCB Tour Championship – Mauritius in December.

The full field for the Celebrity Series Grand Final will be confirmed in due course.