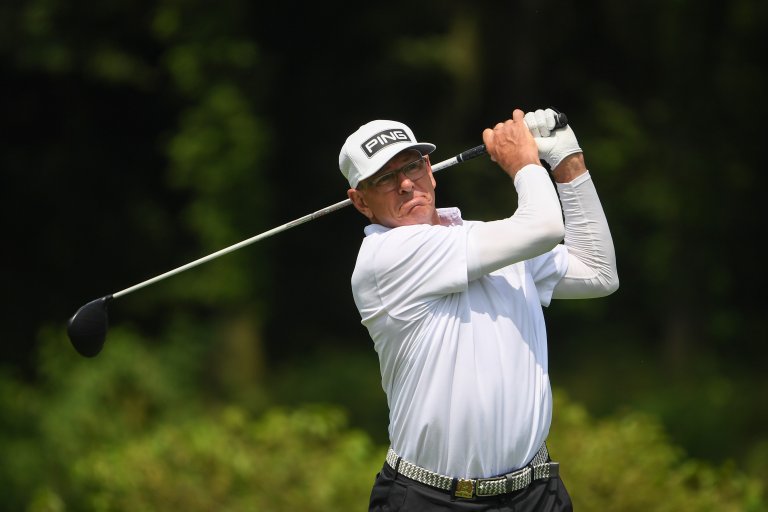 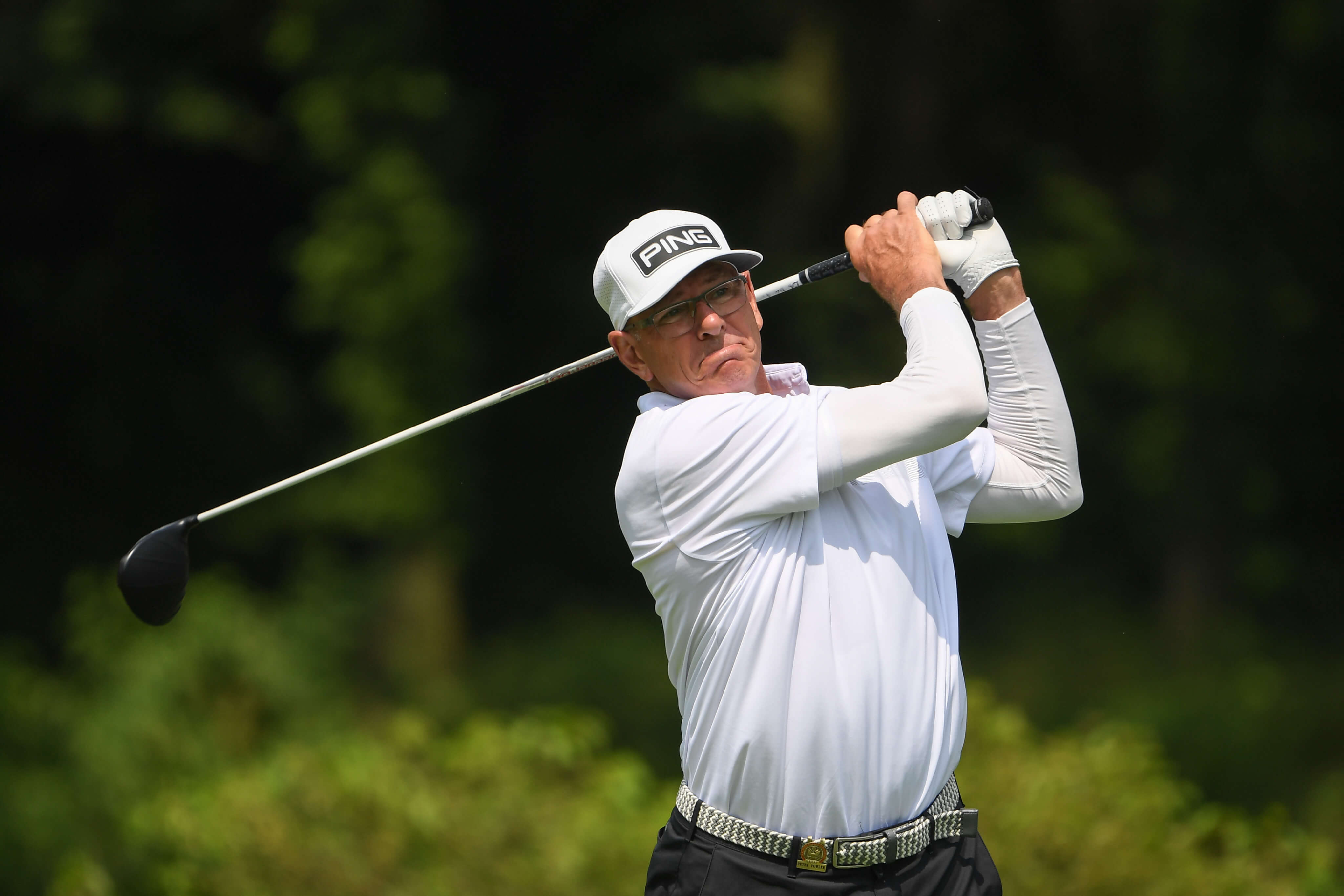 Fowler feeling rejuvenated ahead of the Senior Italian Open

Peter Fowler feels he is trending in the right direction as he tees it up at the Sergio Melpignano Senior Italian Open at San Domenico Golf this week.

The Australian is a seven-time winner on the Legends Tour, with his most recent victory coming at the MCB Tour Championship – Seychelles in 2019. In four appearance at the Senior Italian Open, the 62-year-old has a runner-up finish and a sixth-place result to his name.

Fowler, who won the BMW International Open in 1993, has said that he is feeling rejuvenated this week and is looking forward to the test of San Domenico Golf.

“The last few weeks I’ve felt the best I’ve felt all year so I’m looking forward to this week,” he said. “It’s a great golf course, it’s a bit windy so it will be a good test.”

“It’s a nice area, I’ve always enjoyed Italy so it’s always good to come back down here and the weathers a bit warmer than it has been in Northern Europe so it’s much better.”

Fowler has finished in the top 20 six times in ten tournaments on the 2021 Legends Tour schedule and is  now focusing on the next step of making it into the top five as the inaugural Legends Tour season comes close to its conclusion.

“Top 20 is not that flash really,” he added. “You need to be in the top 20 to make ends meet really but it’s all about being competitive and more importantly getting in that top five. It’s been my worst year for a while, but having a year off last year it’s harder to get going and when you get older it’s tough.”

“My game is starting to feel good, there’s young guys coming on the Tour every year and there’s some really good talent out there, so I have to play well still but I am looking forward to it.”

Now in his 44th year as a professional, Fowler is delighted to be competing again having missed playing golf in 2020.

“I’ve been used to being on Tour for 40 years. I didn’t enjoy last year being cancelled that was only my fourth winter in 40 years and I don’t like winter, so it’s good to be back and after this I am going home and back to the summer, so I follow the sun.”

The action gets under way at 8:50am local time on Wednesday November 3, with Fowler set to tee it up alongside Miguel Angel Martin of Spain and England’s Gary Wolstenholme at 10:30am.