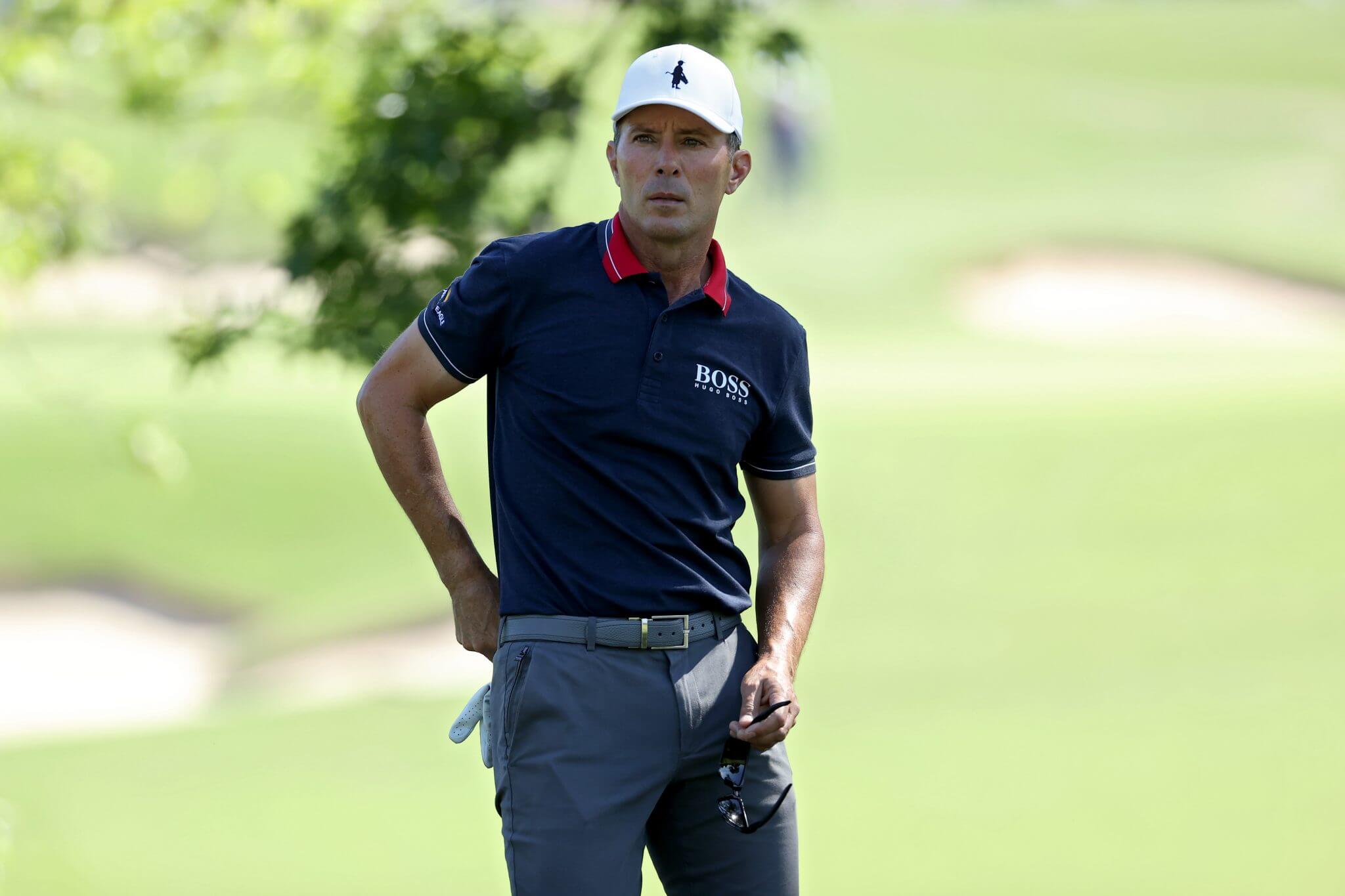 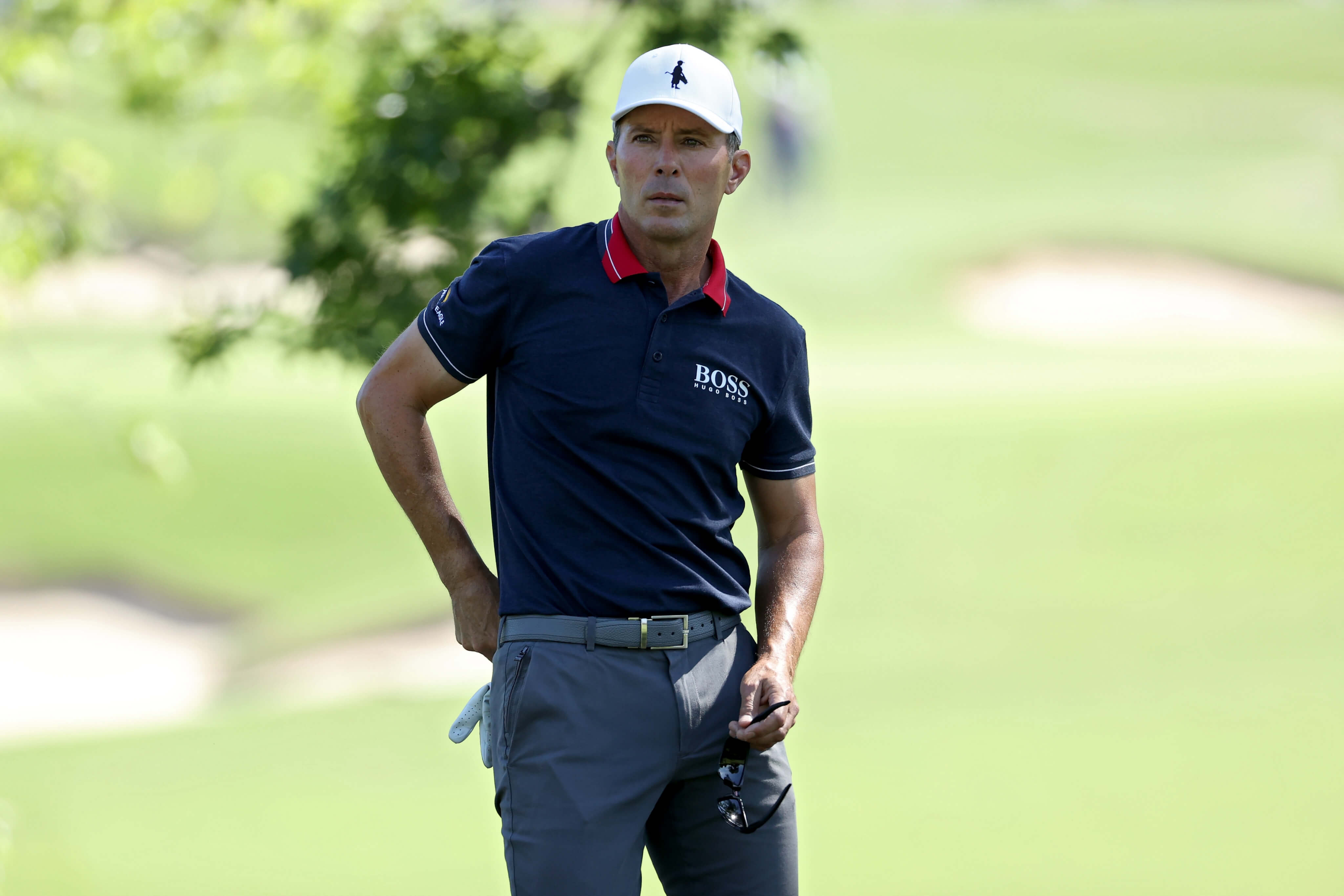 Day two of the KitchenAid Senior PGA Championship produced some magnificent golf and Mike Weir will take a four-shot lead into Saturday.

Weir out in the clear

Mike Weir produced a sunning five under par round of 65 on Friday at the KitchenAid Senior PGA Championship. The Canadian will takes a four-shot lead into the weekend at Southern Hills Country Club after carding six birdies, in what was the best round of the week to rocket up the leaderboard. Weir will be relying on his knowledge of the golf course to keep the chasing pack at bay having played in the 2001 US Open and the 2007 PGA Championship, both of which took place at Southern Hills in Tulsa.

Major Champion Darren Clarke put in a gutsy performance to bounce back and birdie four of his last five holes after a disappointing start to the tournament. The Northern Irishman made a quadruple-bogey on the par four first hole after four-putting on the green. However, the 14-time European Tour winner’s comeback was ignited after holing out on the 14th with an incredible bunker shot, before going on to birdie the next three holes. Clarke’s fighting spirit meant he finished the day three over par, which was good enough to see him through to the weekend.

Steve Stricker’s last minute decision to change his putter the night before the tournament seems to have been a wise one as the American ranks fifth in the field for putting average through two rounds of the KitchenAid Senior PGA Championship. . Team USA’s Ryder Cup Captain sits four shots off the pace in second  following a two under par round of 67, which included a breathtaking eagle on the par four tenth.