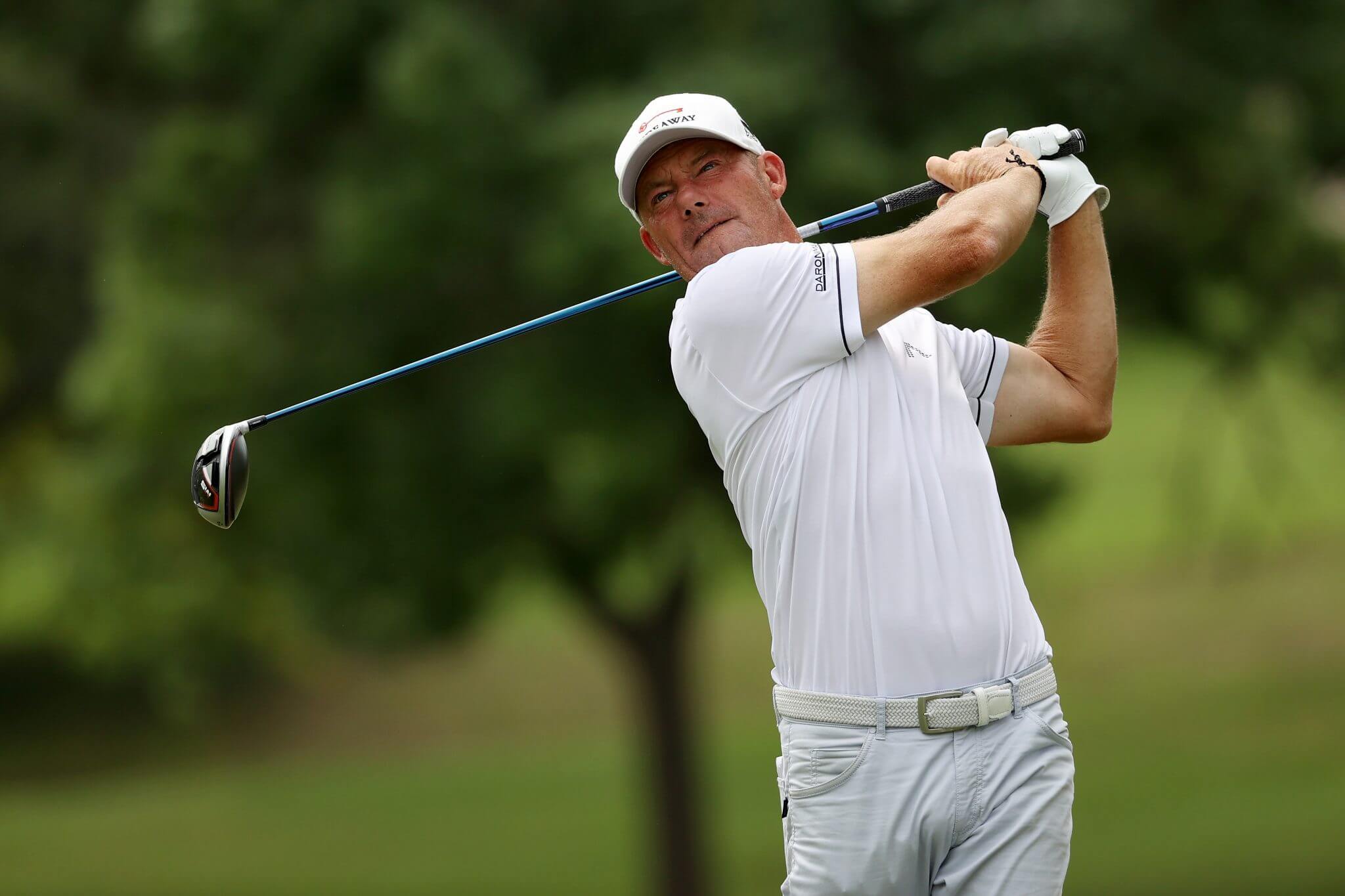 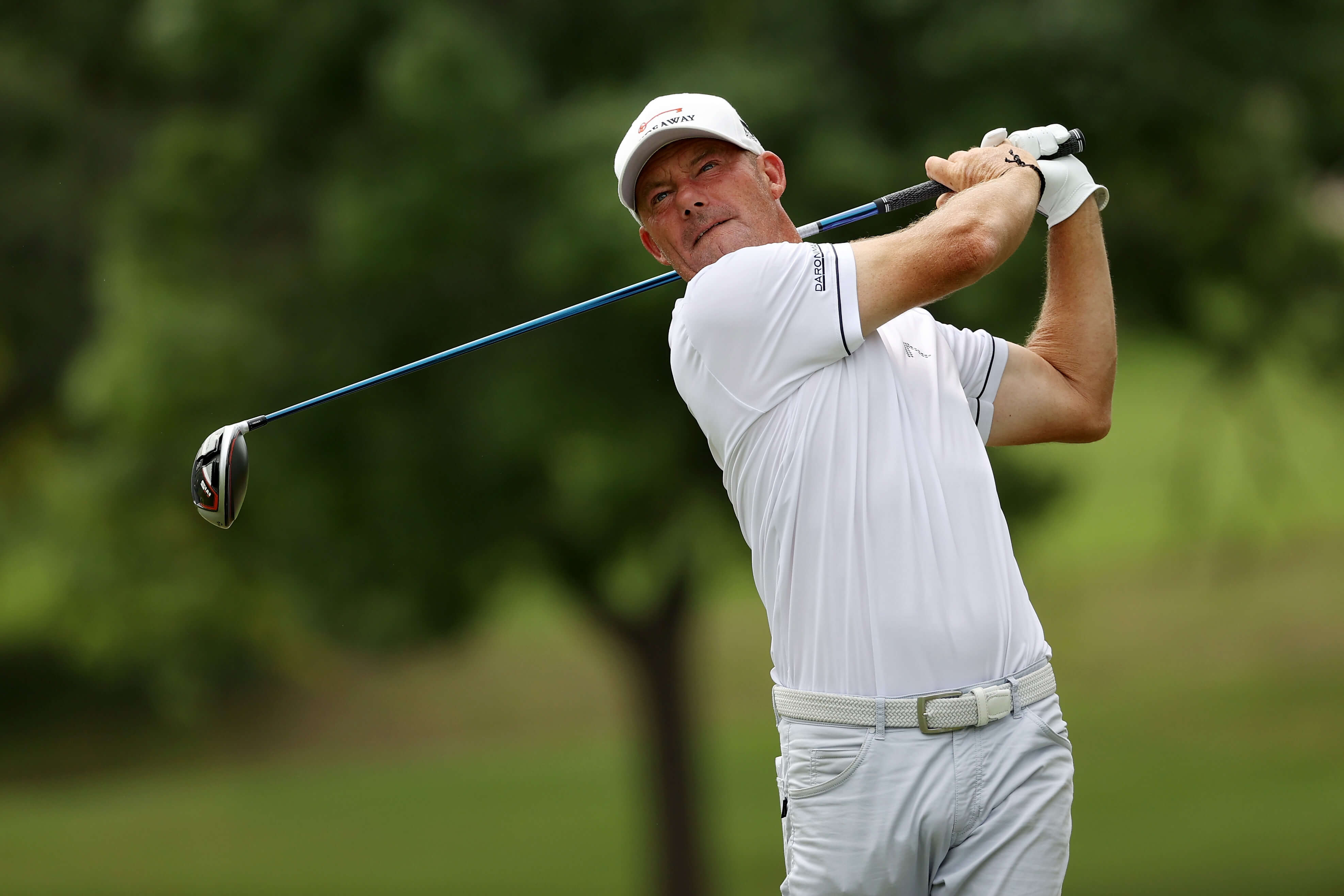 Bad weather brought a premature end to proceedings on day one of the KitchenAid Senior PGA Championship, where Alex Čejka and Steve Stricker lead the field with the opening round set to resume on Friday.

Čejka back in Major Championship contention

Alex Čejka produced a fine display on the opening day of the KitchenAid Senior PGA Championship, carding a three under par round of 67, which saw him take a share of the lead on day one. Čejka won the Regions Tradition earlier this month and will be hoping to make it two from two in Senior Major Championships this year. The four-time European Tour winner’s round was ignited with three consecutive birdies from the third to fifth, while Stricker is placed alongside him after playing just seven holes.

Weir thankful to be playing

Mike Weir produced a courageous two under par round of 68 on day one, leaving him one shot off the lead. The Canadian had injured his back and on Tuesday said he could not even contemplate teeing it up at Southern Hills, but the lefty played through the pain to post a solid opening round. The 51-year-old picked up his first victory for 13 years at the Insperity Invitational in Houston earlier this year.

It was a strong start from the Legends Tour contingent participating in the KitchenAid Senior PGA Championship as they look to gain vital Order of Merit points. Cejka leads the way on three under par, while Spaniard Miguel Angel Jiménez is two under par, just one shot off the lead.  Both Darren Clarke and Bernhard Langer are one under par but had their rounds cut short due to the suspension of play and will resume on the 10th and seventh respectively. Sweden’s Joakim Haeggman and Austrian Markus Brier both completed their rounds and finished level par for the day.