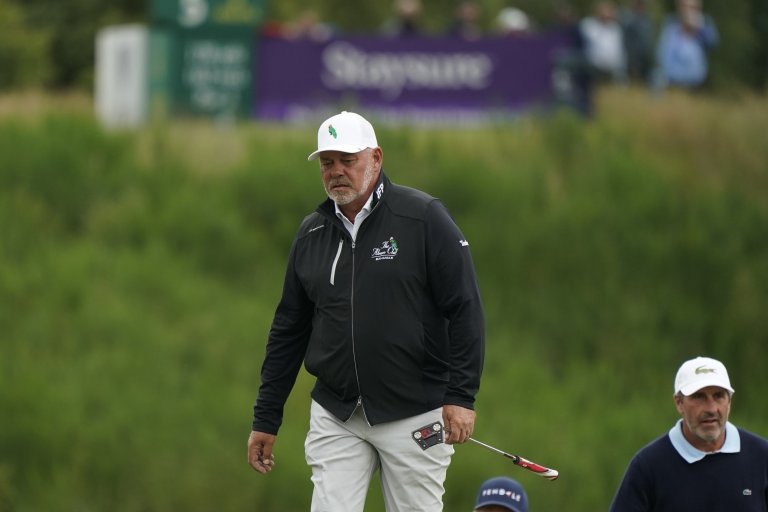 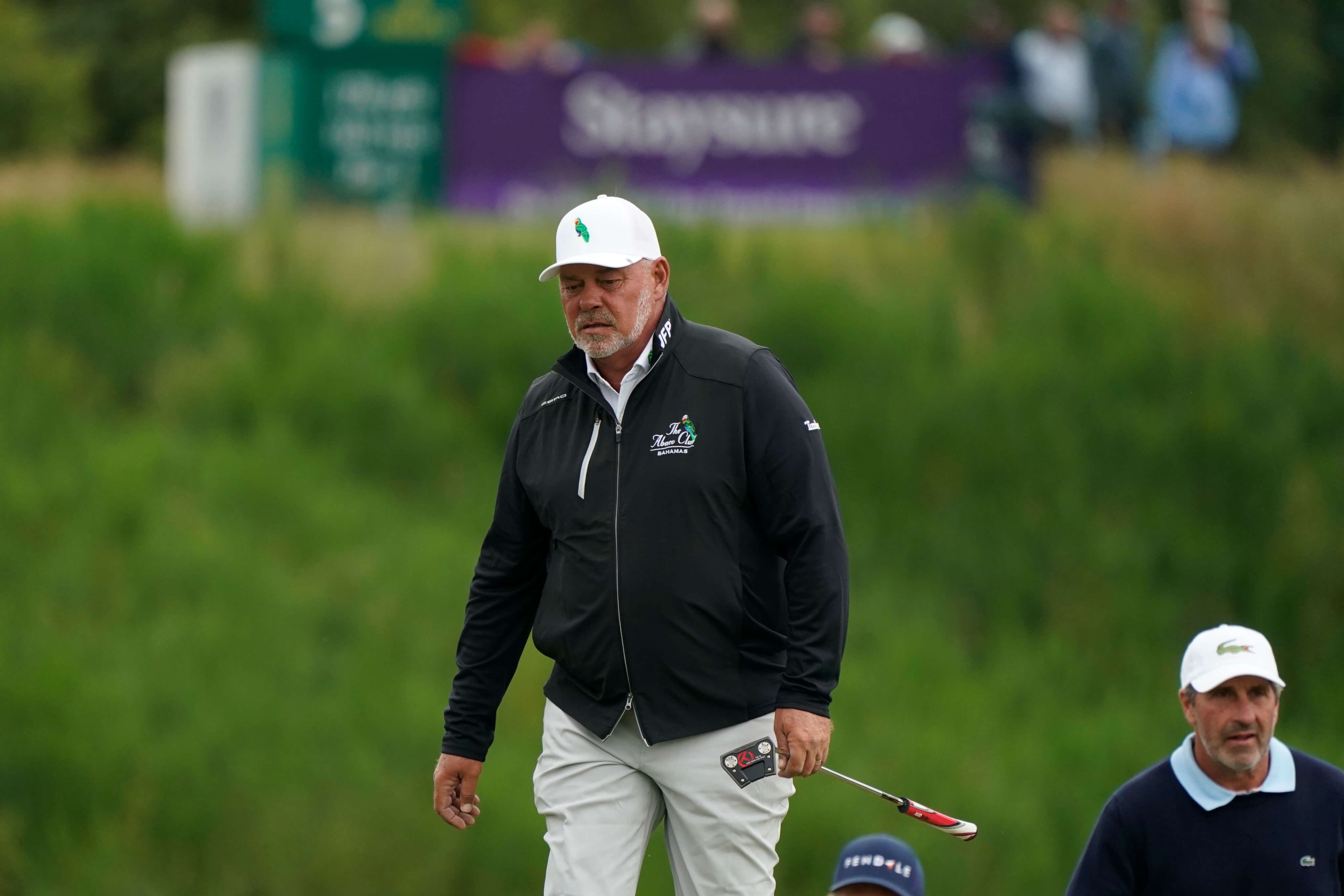 Darren Clarke leads the way into the weekend at Gleneagles

Darren Clarke stormed into the halfway lead at The Senior Open Presented by Rolex for the second year in a row as he hunts a maiden Senior Major Championship title at Gleneagles.

The Northern Irishman was eight under heading into the weekend 12 months ago and he reached that mark again after a 67 on day two over the King’s Course to establish a two-shot advantage over American Scott Parel.

There was then a group at five under with nine Major Championships between them made up of four-time winner of this event Bernhard Langer, Irishman Pádraig Harrington, South Africans Ernie Els and David Frost, 2016 champion Paul Broadhurst, Canadian Stephen Ames and Americans Jerry Kelly and Kent Jones.

Clarke was over par at the turn but came home in 32 and believes the key to staying in the upper echelons of the leaderboard is keeping the ball out of the rough.

“Around the front nine today, I was so-so,” he said. “My right foot slipped a couple of times but apart from that I played really nicely.

“I’m trying to hit a lot of fairways and give myself decent looks. All the way around the back nine I kept hitting nice shots and could have been a few better. But, you know, it’s the way it is.

“It gives you opportunity. If you keep it in the fairway around here you can score but if you start missing the fairways it’s going to be a struggle because you’re playing for fliers.

“But the fact is so far I’ve done a decent job to get them on the fairways.”

Clarke did not get off to the best of starts, sandwiching a birdie on the fourth with bogeys on the second and seventh as he turned in 35.

But he took advantage of the par-five tenth and then really found his groove, making two putts from a long way off the 14th green for a birdie and picking up a shot on the next from 12 feet.

He was well short of the green in two at the par-five last after crashing his second into the saddle of the fairway but he put his pitch to six feet and was three shots ahead of the rest of the morning wave.

Parel recovered from a double and three bogeys with seven birdies in a 68 in the afternoon.

Harrington was one over for the day stood on the 14th tee but made a birdie on the short par four before producing one of the shots of the day with his approach into the last to set up another gain in 69.

German Langer was over par at the turn but birdied the tenth, 14th and last in a 68, while Broadhurst coupled five birdies with five bogeys on the way to a 70.

Els had two birdies and a single dropped shot in his 69, while Frost carded a 68, Kelly and Jones registered 70s and Ames signed for a 71.