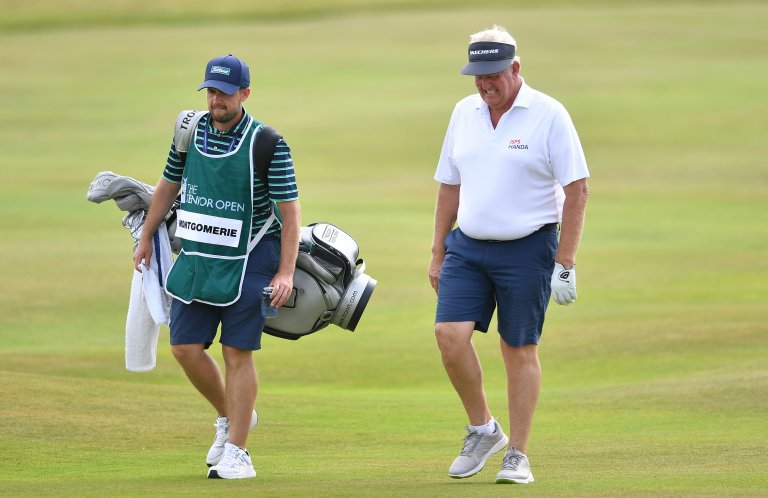 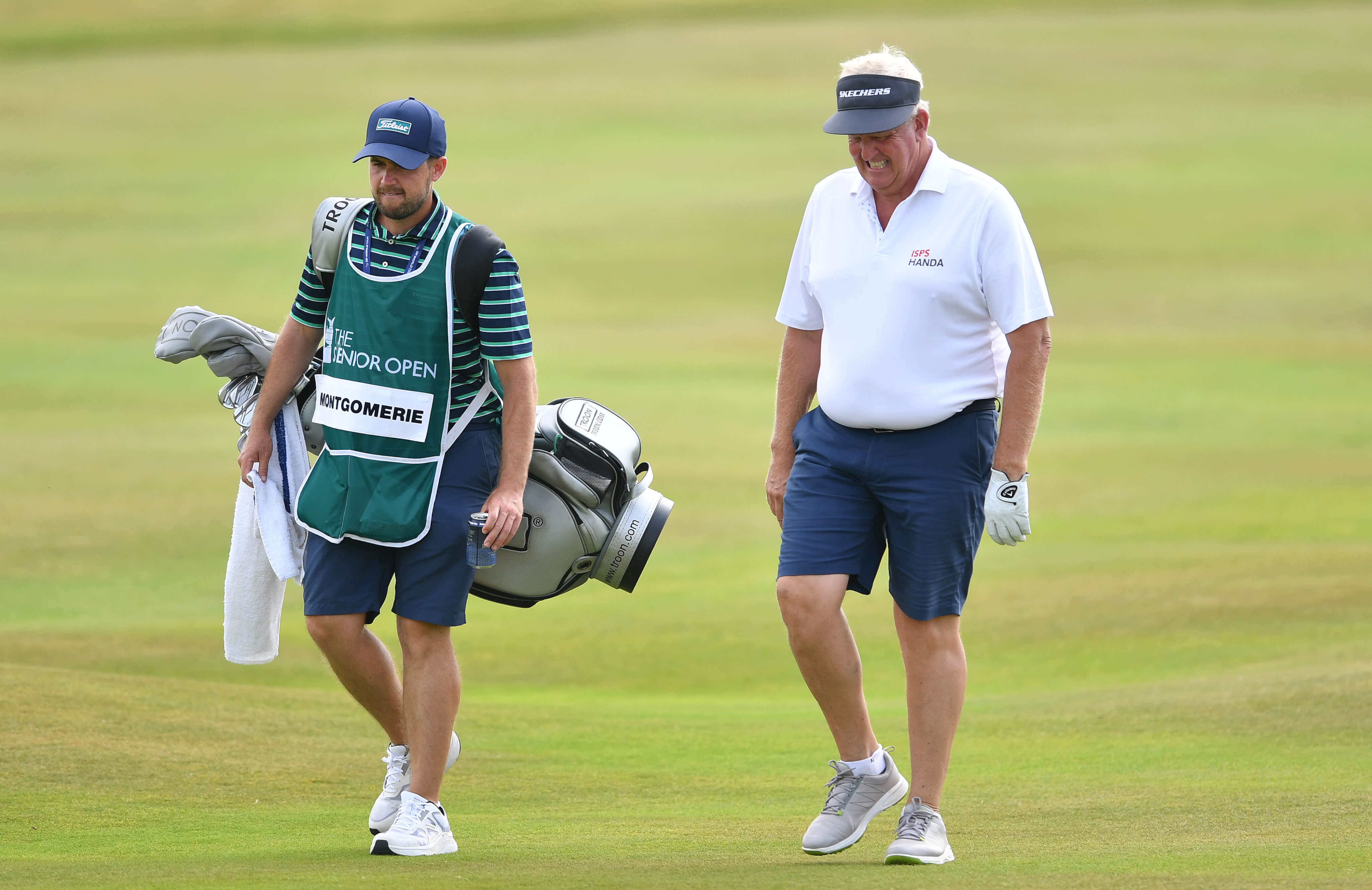 Colin Montgomerie is hoping to banish the painful memories of three decades ago when he tees it up at Gleneagles for The Senior Open Presented by Rolex.

The King’s Course played host to Scotland’s national open in 1992 and Montgomerie, then a rising star, held the lead with six holes to play in front of his home fans.

But Australian Peter O’Malley played his last five holes in seven under par to win by two and thwart Montgomerie in his own back yard after a scintillating back nine of 28.

The following season, the Scot would win the first of seven consecutive Order of Merit titles in Europe and has since gone on to win three Senior Major Championships.

And despite recalling O’Malley’s heroics of 30 years ago, he is delighted be back at the King’s Course as he goes for Major number four.

“I saw my nemesis there for breakfast, Peter O’ Malley,” he said.

“Obviously, 1992, when you finish seven under for the last five holes, to beat me there, was fantastic for him, and great for Gleneagles, and puts it on a map again.

“And it’s great that we’re both playing here again and I’m delighted to be here.

“I think it’s a great course for us Champions Tour players, Legends Players, seniors to play.

“I think it’s in fantastic shape. They’ve done a great job and we all look forward to playing.

“There’s some good shots to be hit. You’re rewarded for good shots. Bad shots will accumulate, which is good, that’s what we want.

This week forms part of a remarkable summer of golf in Scotland, which has hosted the Genesis Scottish Open on the DP World Tour, The Open Championship and will soon welcome the AIG Women’s Open to Muirfield.

“Three great weeks, with the Scottish Open and The Open Championship, which was a massive success, and now here,” said Montgomerie.

“And then we’ve got the ladies in a couple of weeks over at Muirfield. So we’ve got five weeks out of, what, seven that we’re in Scotland, which is fantastic.”