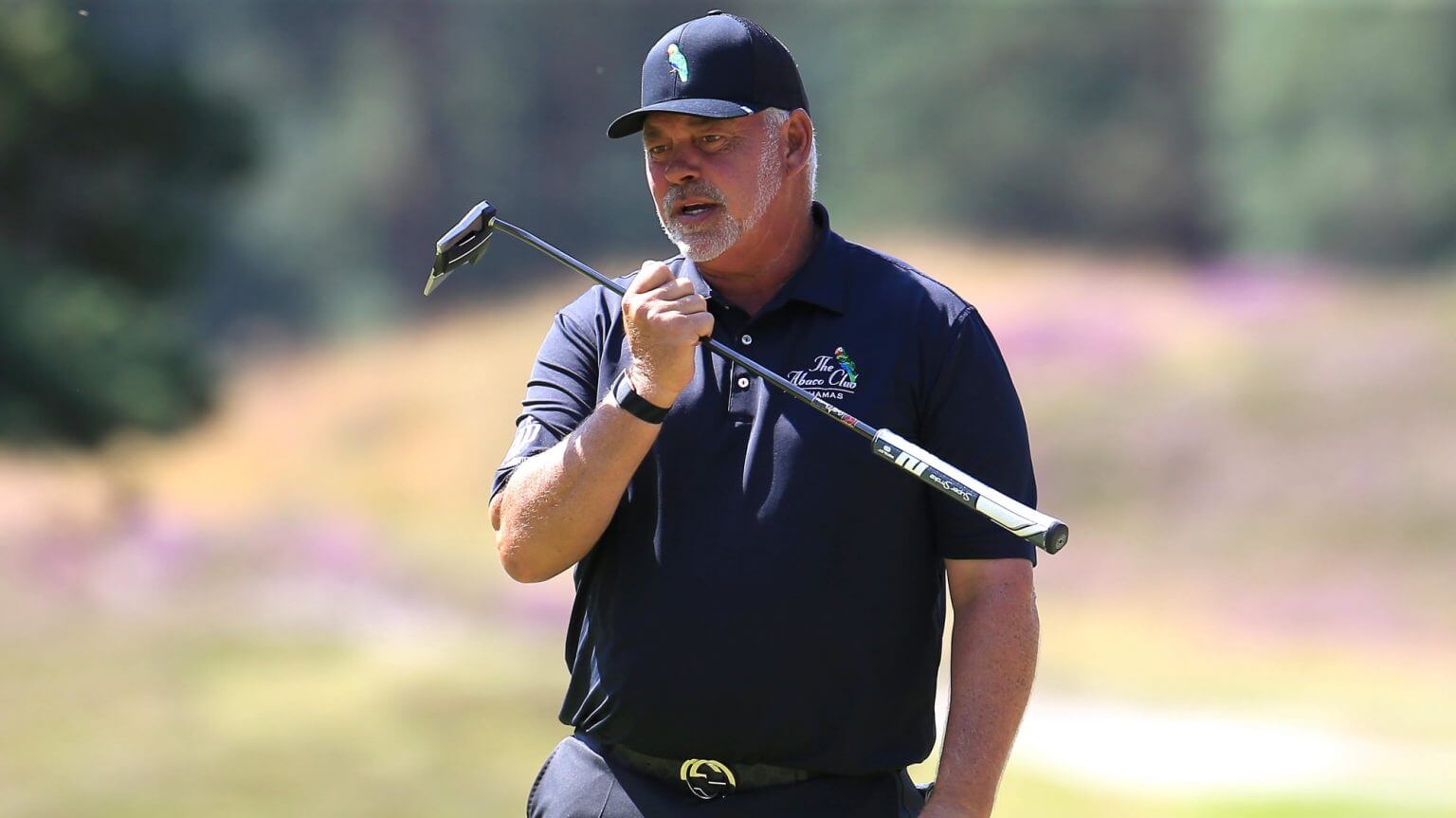 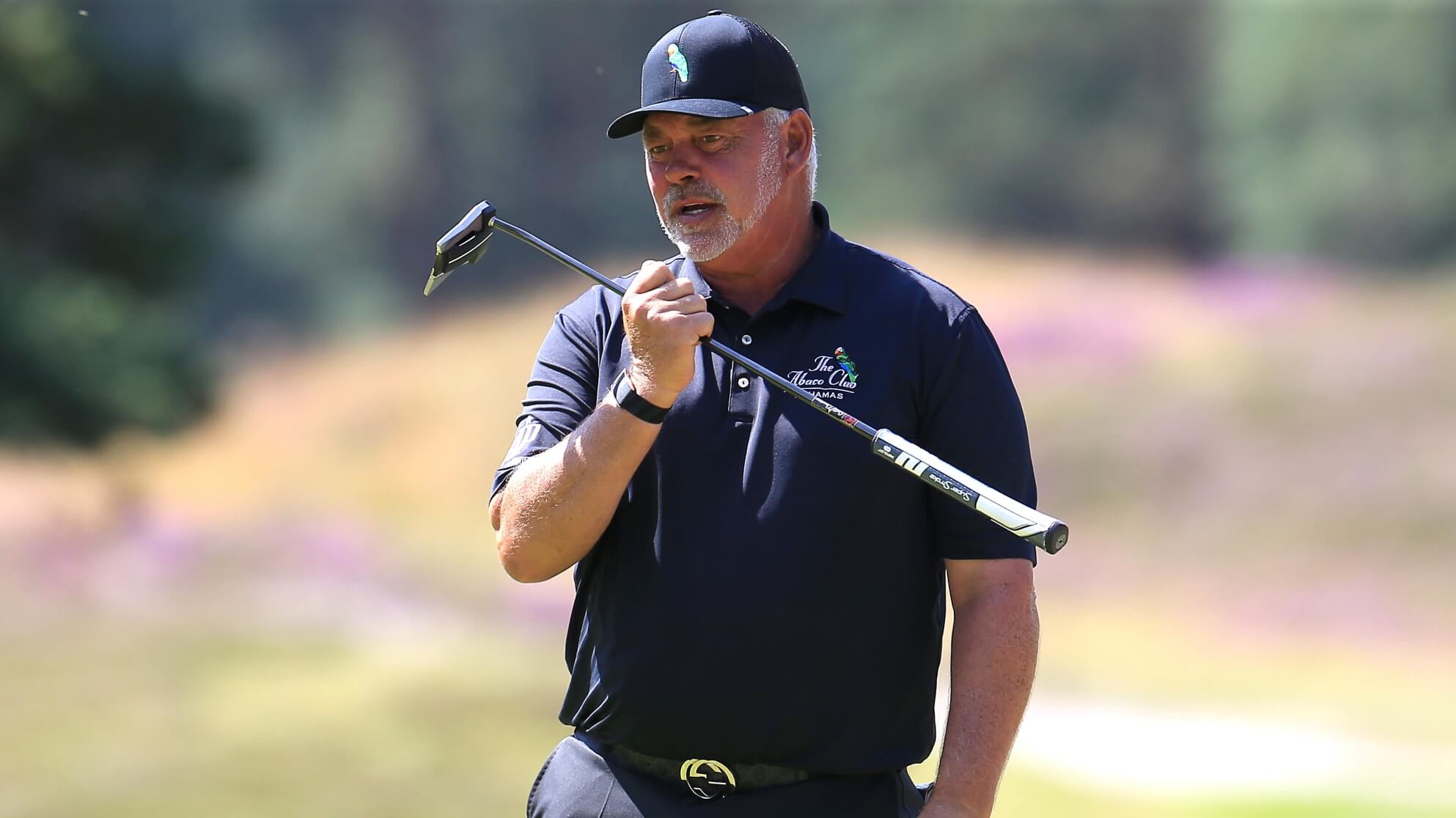 Darren Clarke continues to keep one eye on history after setting the early pace at Sunningdale during round two of the Senior Open presented by Rolex.

The Northern Irishman set the clubhouse target of eight under par after adding a second round 67 to an opening 65, leaving himself in a brilliant position heading into the weekend.

And while the 2011 Champion Golfer of the Year is keenly aware of his opportunity to earn a spot in the history books this week with the Senior Open title, he also knows there is still a long way to go before that can become a reality.

“It would be huge,” Clarke said of his chance to become just the fourth player to win both The Open and The Senior Open.

“But you know, we’re all long enough in the tooth to know this is only two rounds and a lot of golf to be played yet. I would love to have this trophy sitting behind the Claret Jug. Got to go work on some iron play, my iron play wasn’t there especially around the front nine today but other than that drove the ball well. Really in the mix come Sunday afternoon and would love to improve.”

It didn’t all go his own way on Friday, but Clarke was pleased with how he recovered in the windy conditions.

The first round co-leader got off to the perfect start with two birdies in his first three holes, but a run of three dropped shots in a row saw him fall back to four under par. He bounced back with a birdie at the ninth, and handed just one more shot back to the course at the 11th before he added back to back birdies at 12 and 13 and two more at 16 and 18.

“Yeah, couple birdies on the first three holes and made some poor swings, and last few, hanging in there and make something good swings, and just made good swings all the way coming in and kept giving myself opportunities.

“Pleased that I finished on 8-under because the wind was swirling about a little bit.”

Another man who has the opportunity to claim the same slice of history this week is Ernie Els, who added a second consecutive 67 for a 36 hole total of six under – two behind playing partner Clarke heading into the weekend.

Els, who is making his debut appearance at The Senior Open presented by Rolex, said he is just hoping to keep in touching distance of the leader.

“I’m just trying to stay in it. I haven’t quite got my old game there, so I’m really fighting hard to stay in it,” he said.

“Darren seems like he’s striking it nice. I’m trying to stay in touch with him. Stay there until Sunday afternoon and then whatever happens, hopefully Sunday I can think about that but not right now.”