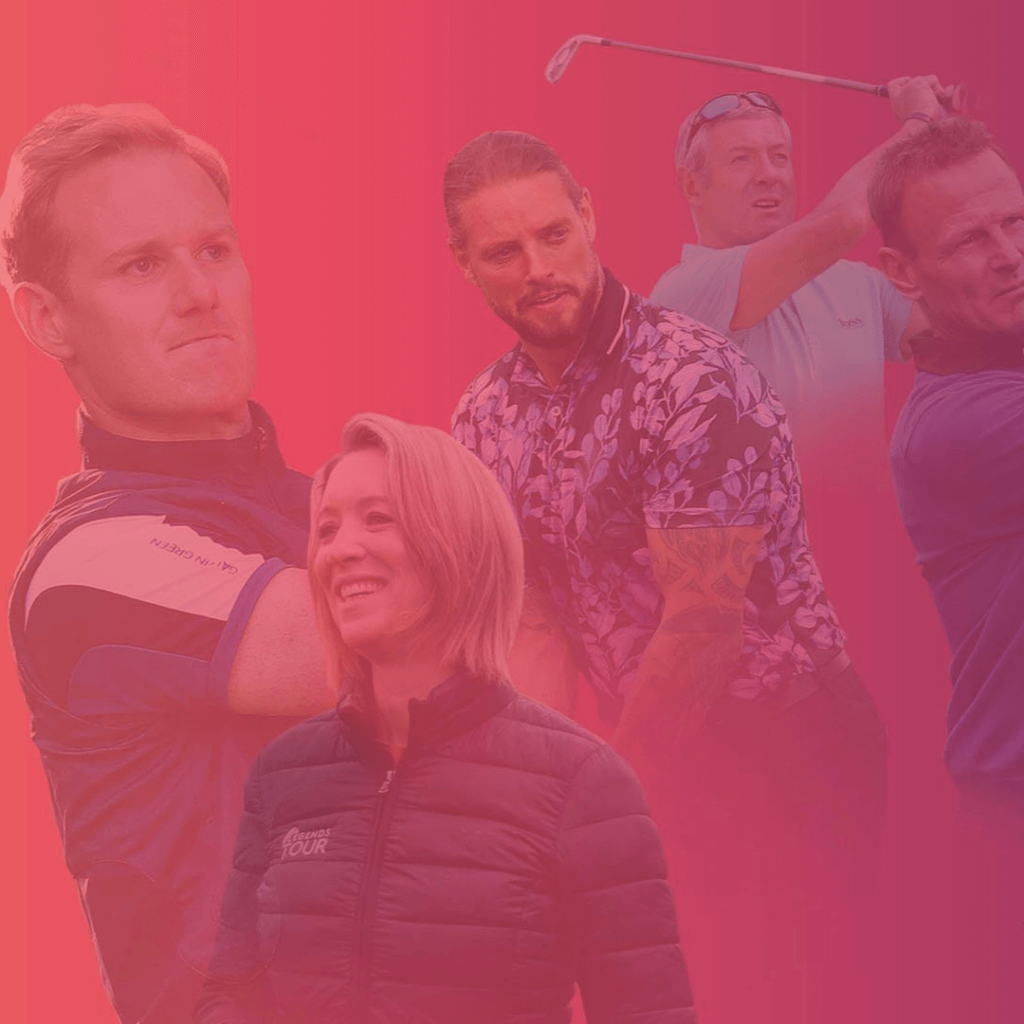 The Legends Tour has today announced the field for the Celebrity Series Grand Final at the MCB Tour Championship – Mauritius in March, featuring eight of the biggest celebrity personalities from sports, entertainment, and media.

The winners from the three qualifying events and the highest ranked available celebrities on the Order of Merit will all travel to the Indian Ocean to compete for a prize fund of £100,000 for their chosen charities, with the winner receiving £27,500.

The inaugural final will take place on March 29 at Constance Belle Mare Plage, Mauritius, teeing off an exhilarting week of golf, followed by the MCB & Constance Pro-Am from March 30-31 and the MCB Tour Championship tournament taking place from April 1-3.

The field will include broadcast journalist and television presenter Dan Walker, who was one of the stars of the 2021 series of Strictly Come Dancing. He will be joined by fellow television presenter Georgie Bingham who is the current host for the Legends Tour and notably known for her time with ESPN and Sky.

Former Manchester United and Tottenham Hotspur star Teddy Sheringham will also be competing in Mauritius along with Liverpool Football Club legend Robbie Fowler who was the winner of the Celebrity Series event at Formby Golf Club in 2021. The former Liverpool man said: “I cannot wait for the Celebrity Series Grand Final in Mauritius; it is going to be a brilliant event. I have great memories of playing at Formby last year with the Legends Tour and I am looking forward to competing in the Indian Ocean this time round – and most importantly it is for a great cause with all prize fund winnings going to charity!”

Former Scotland and British Lions captain Gavin Hastings will also tee it up in Mauritius this March having won the Scottish Senior Open Celebrity Series at Royal Aberdeen in September 2021 and very much looks forward to competing again: “I managed to play on the Constance Belle Mare Plage course in December and it is simply stunning – it has made me even more excited to compete in the grand final in March.

“Winning the Scottish Senior Open Celebrity Series last year earned me a spot to play in Mauritius and here’s hoping I can play as well again.”

Scottish football manager Gordon Strachan will also tee it up in Mauritius along with Irish Gaelic football manager Jim Gavin, who was winner of the Irish Legends Celebrity Series in August.

Boyzlife singer Keith Duffy said, “I am delighted to be playing in such a prestigious event especially with it being in Mauritius. My ‘Old School Tour’ with Boyzlife starts in September so it was perfect timing for me to play alongside other celebrities and watch the Legends in action.”

Phil Harrison, the Chief Executive Officer of the Legends Tour, said: “The field of celebrities is terrific – Having people from media, business and sport get involved with the chance to win huge prizes for their chosen charities is amazing to see. The Celebrity Series has been a true success not only for our celebrities but for our members too, giving them a once in a lifetime experience of playing alongside a vast range of well-known personalities that are involved with the Legends Tour.

“MCB, Constance and the Mauritius Tourism Promotion Authority have done an amazing job in ensuring that it will be an unforgettable event in the Indian Ocean and I can speak on behalf of the Legends Tour in saying that we cannot wait to arrive at The Legends Course at Constance Belle Mare Plage, it is the perfect way to end the official 2021 season.”

Don’t miss out on the opportunity to play alongside the Celebrity Legends, former Ryder Cup Captains, Major Winners and true Legends of the game at the MCB Tour Championship in Mauritius. For further information please CLICK HERE.

Please see below a list of the chosen charities from our celebrities:

They’ll be competing for a share of £100,000 for their chosen charity. Good luck! pic.twitter.com/oZZ0ejkO7d