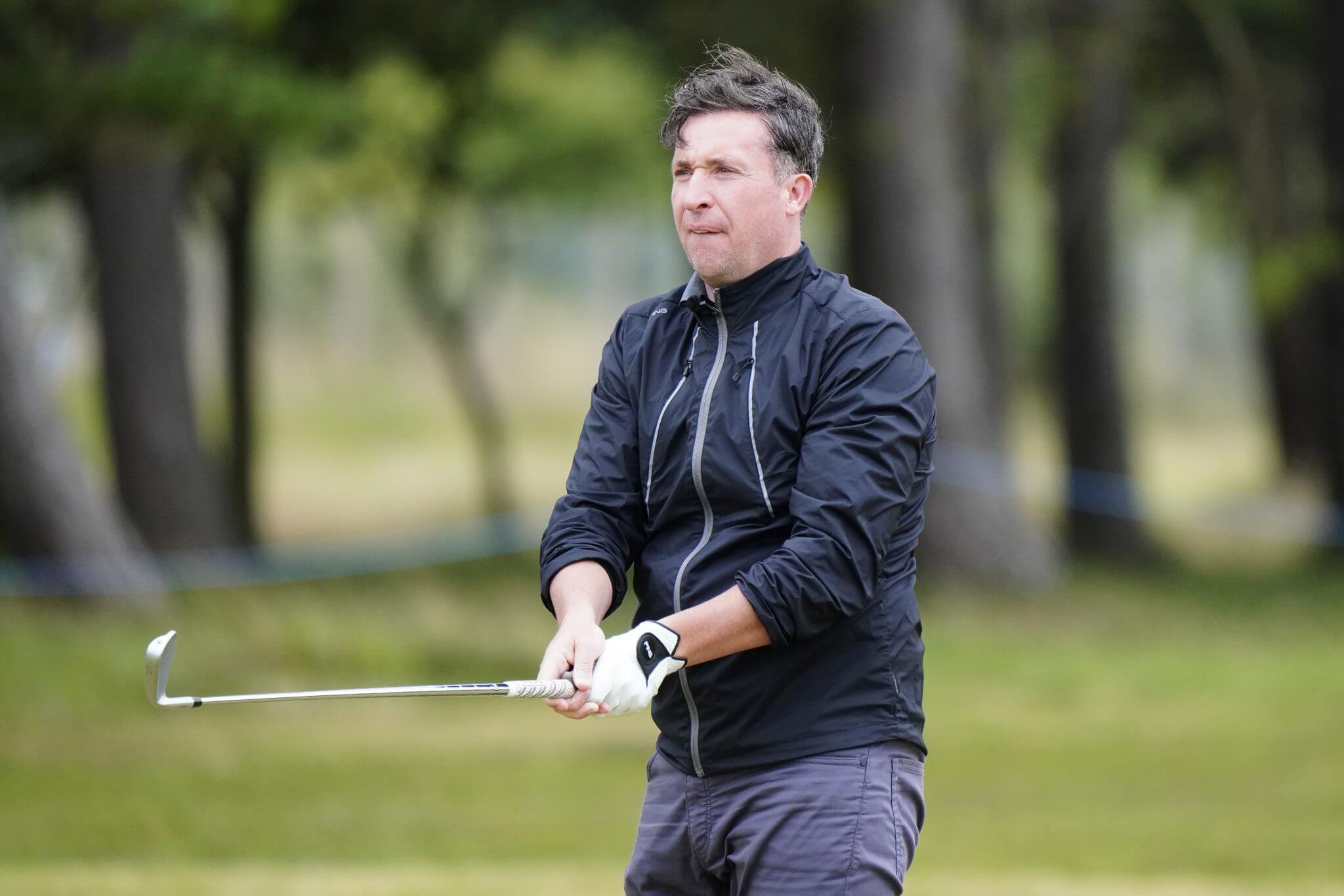 Liverpool and England legend Robbie Fowler will hope to bring his winning form to Royal Aberdeen Golf Club as he prepares for the Celebrity Series Pro-Am at the Scottish Senior Open hosted by Paul Lawrie.

The 46-year-old, who won the amateur individual title at Formby Golf Club month as part of the Staysure PGA Seniors Championship Celebrity Series, will go up against a host of fellow footballing legends, including ex-Tottenham Hotspurs and Manchester United striker Teddy Sheringham and former Scotland internationals Gordan Strachan, Alan McInally and Willer Mille, on Thursday September 9, 2021.

Joining them in the field are ex-Liverpool players Neil ‘Razor’ Ruddock and Glen Johnson and former Everton captain Alan Stubbs. Sports Journalist Chris Hollins will be searching for further success after claiming victory in the celebrity individual standings at Formby in August.

Tickets can be purchased by visiting https://www.eventbrite.co.uk/e/scottish-senior-open-hosted-by-paul-lawrie-tickets-164459788655?discount=ScottishSenior50 and there is currently 50% off. Tickets are sent via email at the time of purchase. All tickets for the 2021 event will be E-Tickets, with no printed tickets available for purchase.