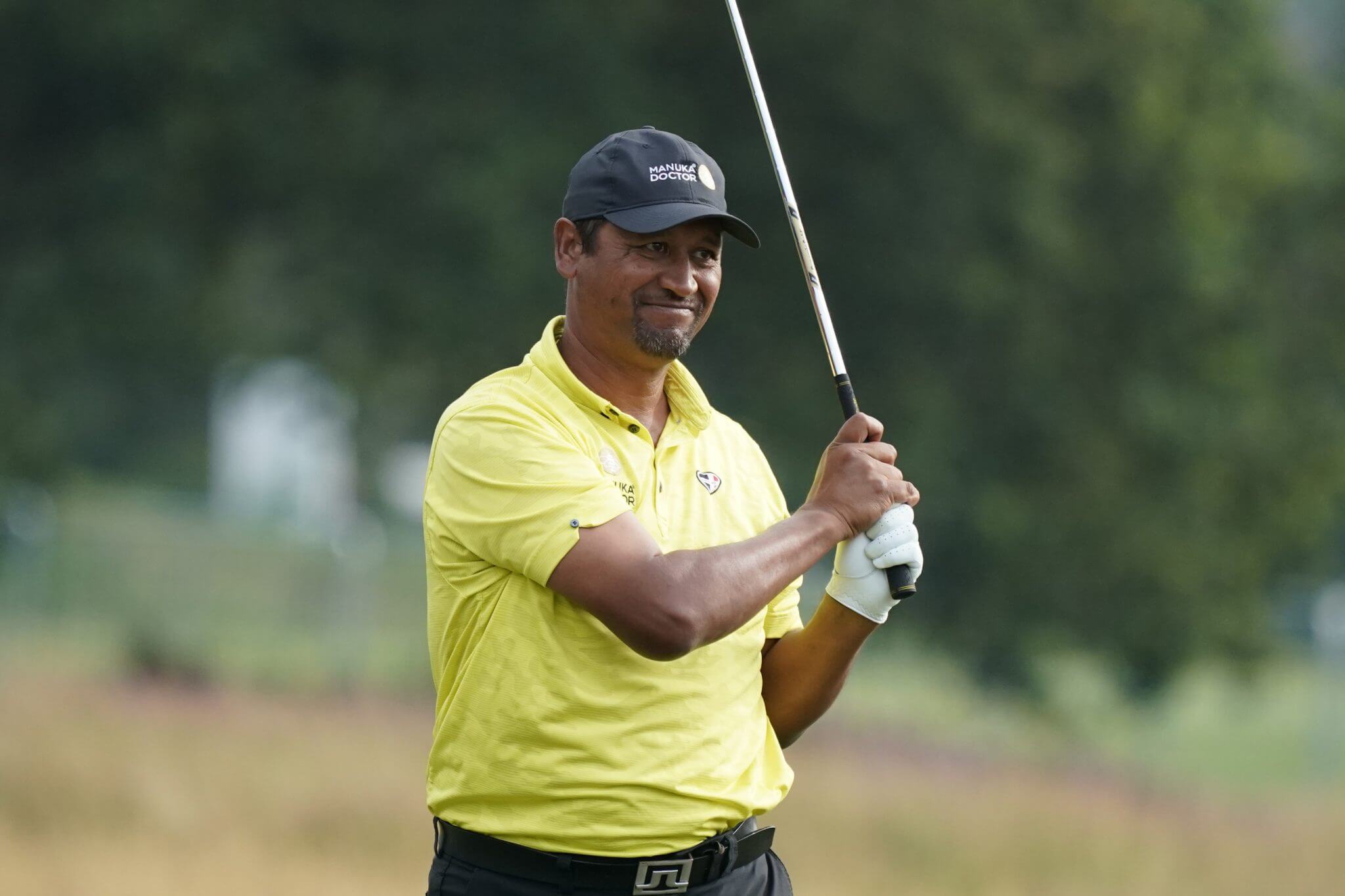 Major winner Michael Campbell is aiming to add to his extensive back catalogue when he tees it up at the Legends Open de France hosted by Jean van de Velde at Golf de Saint-Cloud.

The 2005 U.S. Open Champion has set his sights on a maiden Legends Tour title to add to his long list of accolades, which include victories in Europe, the United States, Asia, Australia and his native New Zealand.

“One thing missing from my resume is a Legends Tour title and I feel that it is attainable,” he said. “I’ve got a lot of experience and I know how to win a golf tournament. What I love about being out here is just seeing old friends again. I was talking to Paul Lawrie on the putting green, just catching up about things. It’s nice to have a friendly atmosphere on the Legends Tour.”

The New Zealander picked up two of the largest prize funds in golf during 2005, at the U.S. Open and the HSBC World Matchplay Championship, and he still has ambitions to add more titles at the age of 52, admitting that he missed the buzz of competing in professional sport after taking an eight year break from the game.

“I just miss competing. I took eight years off the game, and I miss competing and being out there playing golf. What keeps me going is enjoyment and wanting to add to my trophy cabinet, that’s the bottom line.

“I’ve been in this game for such a long time now, I know how it works and all it takes is a couple of holes to get that confidence going, and who knows what can happen.”

The eight-time European Tour winner can’t wait to get more game time under his belt, particularly at this week’s well-appointed Golf de Saint-Cloud, which has hosted the French Open 14 times.

“I’m missing game time. I’ve realised that over the last couple months or so, you make such simple mistakes out there playing, whether it’s wind direction, wrong information or the wrong club. It’s nothing technical, it’s just lacking game time.

“It’s a lovely golf course. It’s very close to Paris and it’s nice to be in France for a change. It’s been a long time since I’ve been here, at least five years and the golf course itself is great. It’s very much a parkland golf course, the greens are fantastic and I’m looking forward to a fun three days.”

The action gets underway at 8:30am local time, with Campbell teeing it up alongside eight-time over-50’s winner Paul Wesselingh at 10:00am.