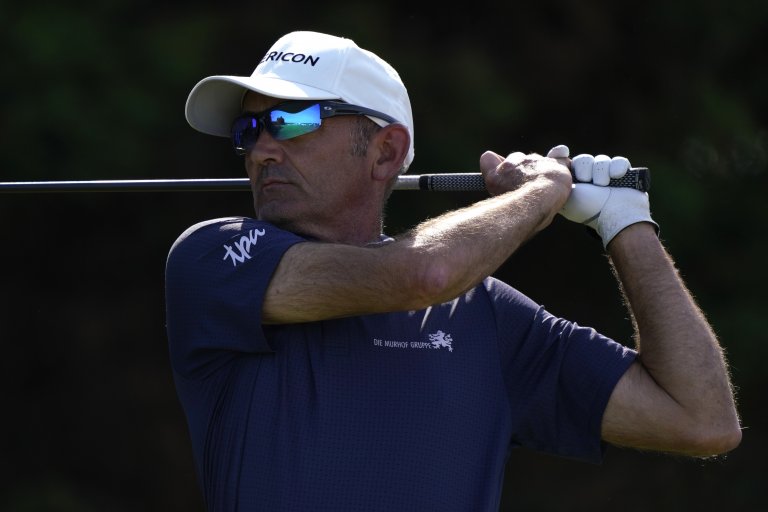 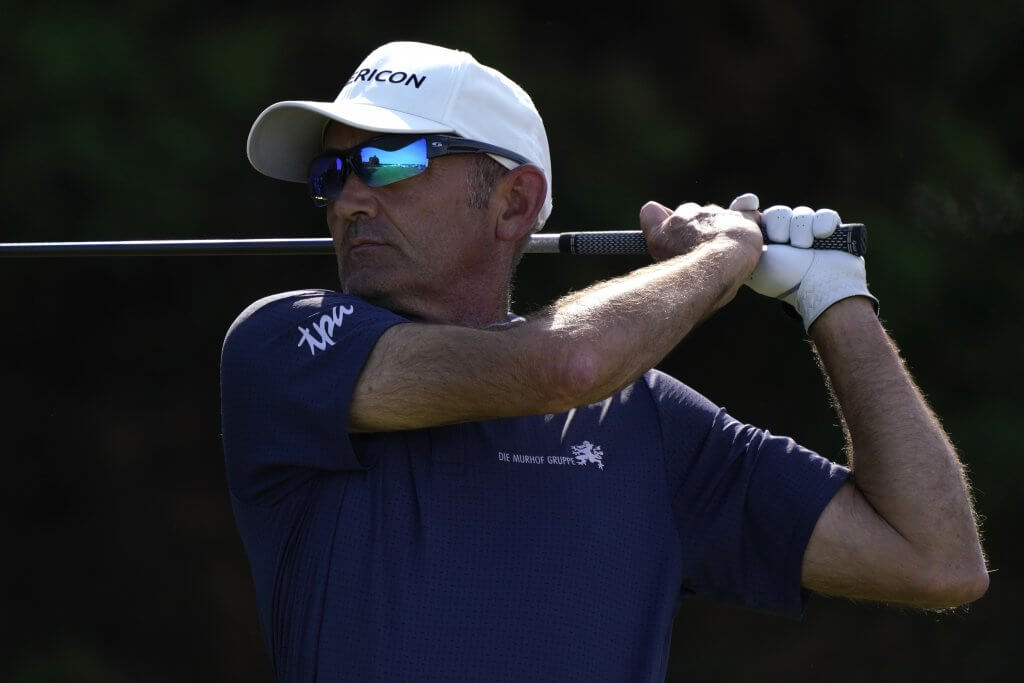 Brier takes the lead after bogey free 63 in the Seychelles

Markus Brier hit the front at the MCB Tour Championship Seychelles after a bogey free round of 63 on Saturday.

His score is the lowest ever recorded at Constance Lemuria*; he hit 5 birdies and an eagle. Brier’s round is the first of the tournament without a dropped shot. The Austrian was pleased with the outcome of his second outing after playing it safe on day one.

Brier will go out on the final day with Joakim Haeggman who shares the lead at -7 after a shooting 67 to go with his first round of 66.

“Yesterday was a lot more solid than today, today was a bit of.a circus, got off to a rough start with a three putt on the first, it wasn’t quite as steady as it was yesterday, especially on the greens…. which are tough…I know exactly what I need to do, the question now is can I deliver… It is tricky, it’s a lot of up and downs and there’s a lot going on… My form has been pretty solid for the last two years really, had a few good chances, a few seconds, a few thirds and I am looking forward to having another opportunity…I never feel like I can’t win, hopefully tomorrow will be my day”

Over night leader Simon Khan is one shot behind the leaders after a second round of 69. He is -6 for the tournament.

*This tournament is played on preferred lies hence this round not being recorded as a course record.