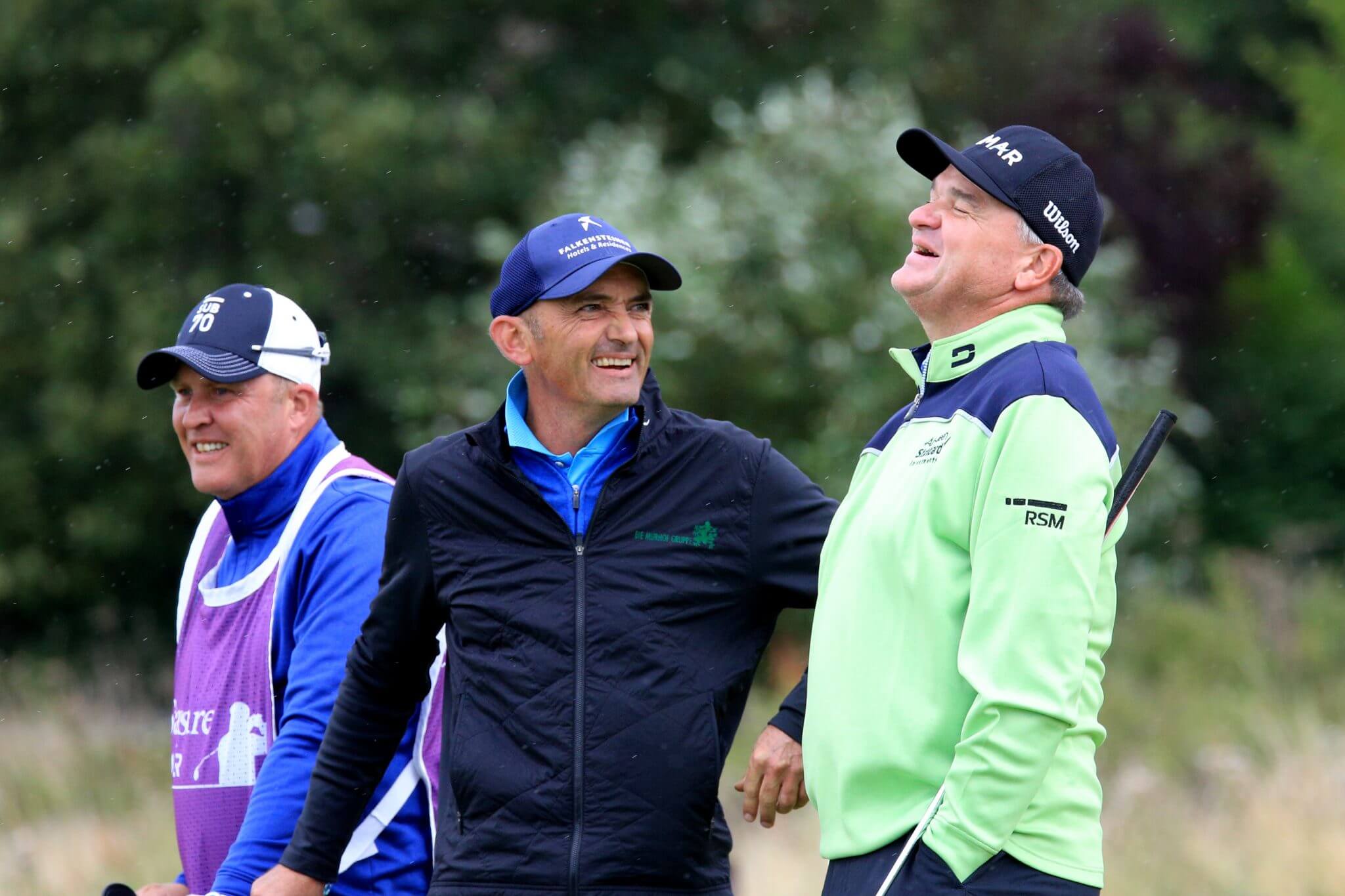 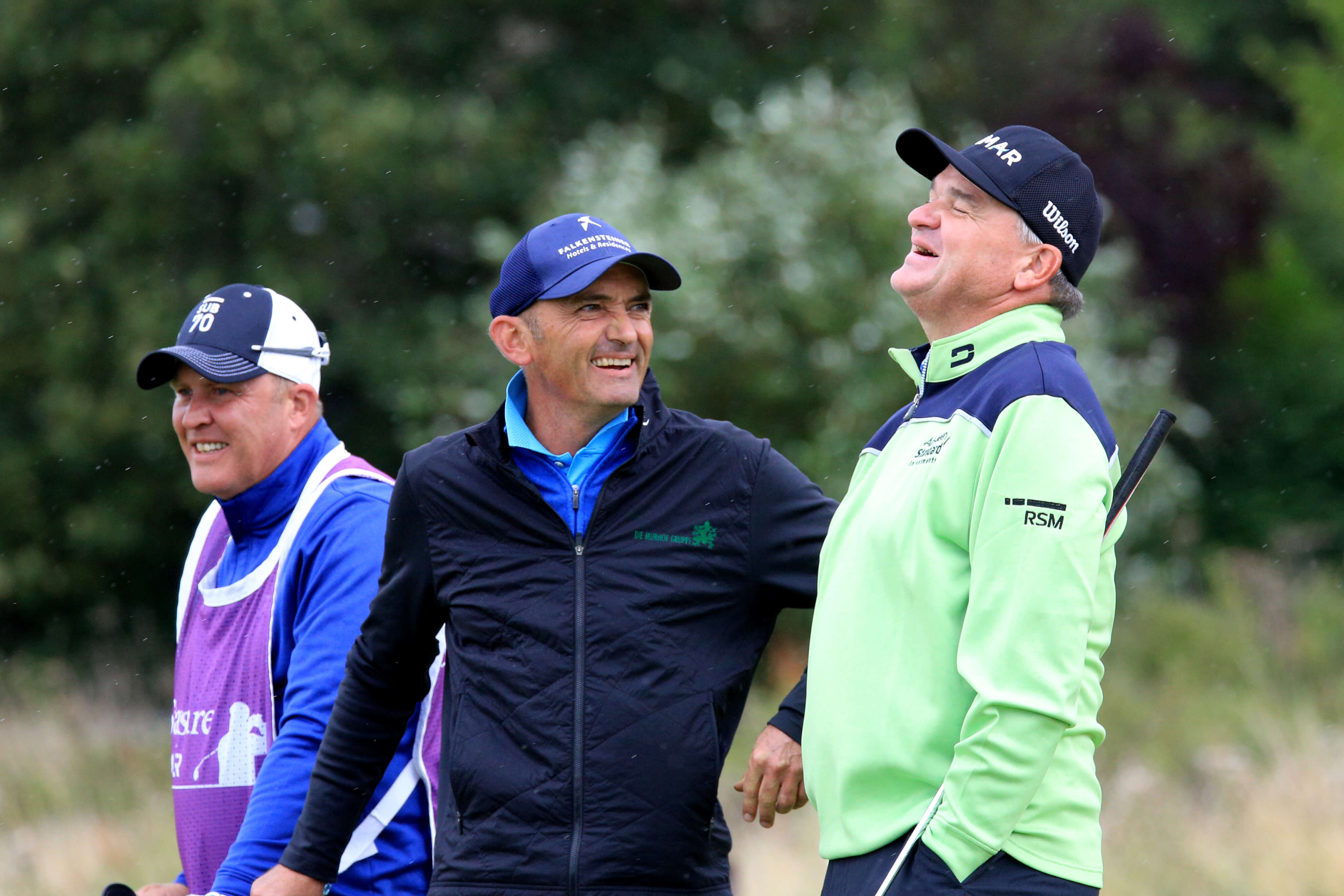 Brier looking to capitalise on second half season surge from 2021

Markus Brier is looking to replicate his success from 2021 and build up the momentum moving into the 2022 Legends Tour season which is fast approaching.

The 53-year-old captured his maiden Legends Tour title at the Farmfoods European Senior Masters hosted by Peter Baker in October of last year after finishing runner-up in the event on his last two starts.

Watch below to see how the Austrian secured his title at the Forest of Arden.

Here's how Markus Brier became a Legends Tour winner at the Forest of Arden 👏#ESMasters pic.twitter.com/e8y8RZ9yVs

Brier who became the first Austrian golfer to win on the European Tour in June 2006 is relishing the opportunity to play back in his home country of Austria in the first event of the 2022 season for the Riegler & Partner Legends at Golf Club Murhof.

“I am looking forward to a good 2022,” he said. “It looks like a good schedule with a few new events, and I am just getting back to normality now but obviously the first highlight is the first tournament in Austria which is always nice, especially being able to play back home.

“Because I played well last year that means I can play in a few majors as well so I would say that will definitely be a highlight this season and I am also hoping to improve on my Order of Merit position a little bit more when we play Mauritius, the final event.

“Defending my title as well is important, I have always played well at Forest of Arden and as I heard it hasn’t been confirmed yet so we will just have to wait and see.”

Along with his victory at Forest of Arden, Brier recorded five top ten finishes including a second-place finish at the Scottish Senior Open hosted by Paul Lawrie and admits that his preparation for the new season is key in keeping the positive momentum going.

“I am preparing for the season; I was already in Abu Dhabi for two weeks with the Austrian Golf Federation and we had a training camp there which allowed me to do some coaching and I managed to do a bit of practicing myself too so that was good.

“I am going to try and do the same thing in February again and work a little bit with the players but also find time on my own game, I always try and do that in February and March in Italy at Lignano Golf Club and I am just trying to stay fit and work out which is good at the moment as there are no injuries and that is always the most important thing at our age.”

Brier is currently in third place on the Legends Tour Order of Merit and will be looking to break into the top spot with one more event to play of the 2021 Legends Tour season in Mauritius.