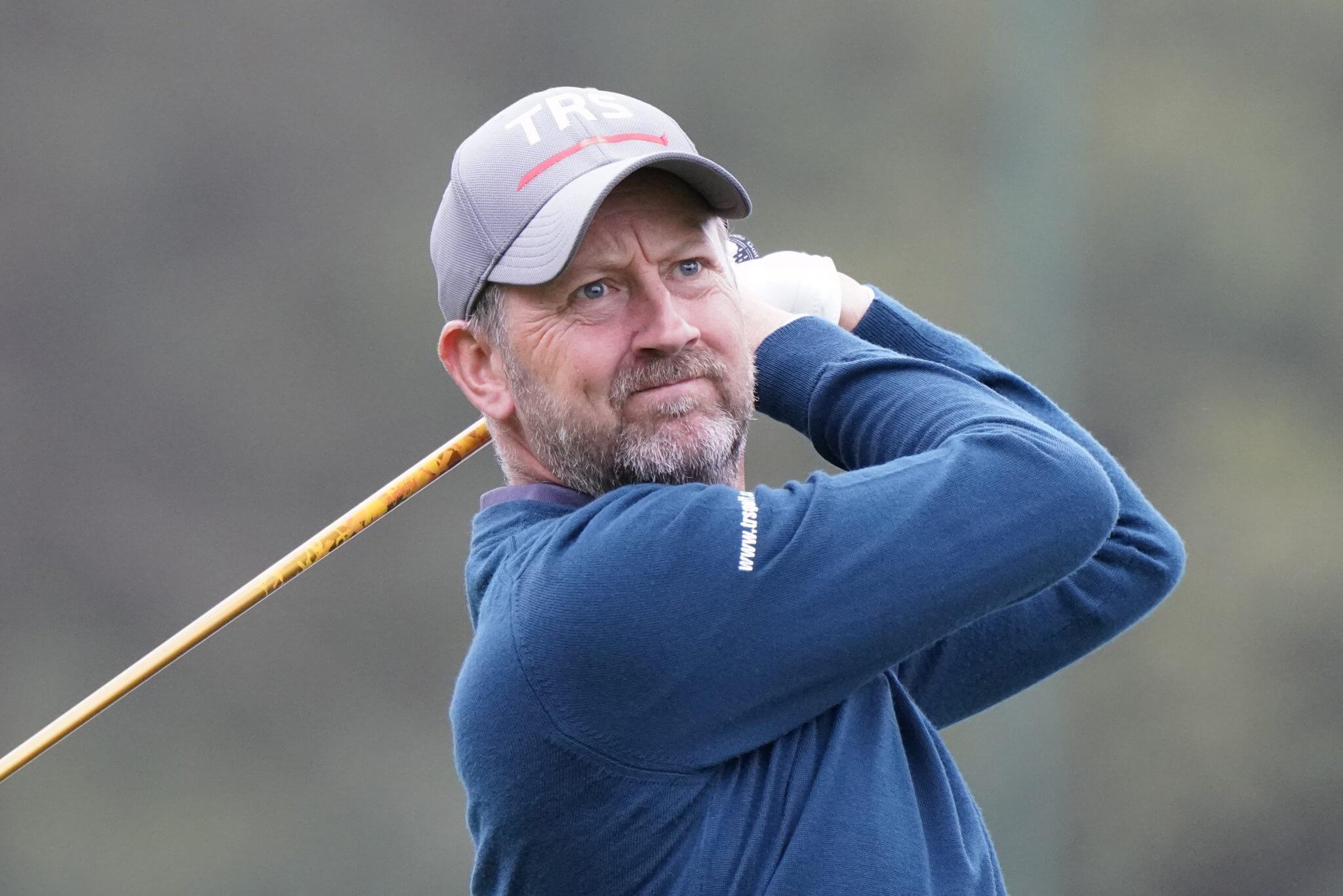 Bond and Gögele set the pace in Austria

Liam Bond and Thomas Gögele will share a one-stroke lead heading into round two of the Riegler & Partner Legends after the pair each posted seven under par rounds of 65 at Golf Club Murhof, Murhof Gruppe.

The Welshman carded five birdies and an eagle in a blemish-free round to set the target, while German Gögele birdied the 17th to join Bond on seven under par and move one stroke clear of two-time Legends Tour winner Gary Orr and Argentinian Mauricio Molina.

Bond began proceedings patiently before an eagle on the par five tenth hole ignited a six under par back nine and the 51-year-old believes players will be able to score well this week due to the purity of the greens.

“I played really well today,” he said. “I hadn’t played the course, yesterday I just walked it and knew how I was going to approach it. I managed to come back in 30 today, so the back nine was key for a good score for me.

“The course is brilliant considering they’ve had some rain, but you couldn’t tell. The greens are holding up unbelievably well and you’ll see some low scoring this week because the greens are so pure. It’s been fantastic.

“I forgot about that eagle, it feels so long ago. I hit a good drive down the middle, a rescue club from 215 yards into the green leaving myself about six feet, and I holed the putt. It got me going because I was only one under at the time and that pushed me to three under so I could crack on.”

Gögele nullified a single bogey with six birdies and an eagle to climb to the top of the leaderboard and is delighted to be teeing it up on the Legends Tour, having been forced to wait for his opportunity due to the Covid-19 pandemic.

“I started off really well,” he said. “I made a few birdies early on but lost my momentum a little bit on the second part of the front nine. I didn’t birdie the two par fives which was disappointing but then a few things went my way and I finished off very well.

“I think the course is beautiful. It’s a great course to play and we’ve played so much links golf this year, which is obviously very nice but being German, I don’t mind playing parkland golf too.

“I have really enjoyed the Legends Tour this year. I was really looking forward to it, having only turned 50 at the end of last year and obviously Covid made it all a bit difficult. I have enjoyed playing with old mates and it’s a great opportunity at the age of 50 to do something different again.”

The second round will begin at 8:30am with Bond playing alongside Orr and England’s Paul Eales at 11:15am, while Gögele will tee it up alongside Argentinian Rafael Gomez and Englishman Peter Wilson at 11:59am.