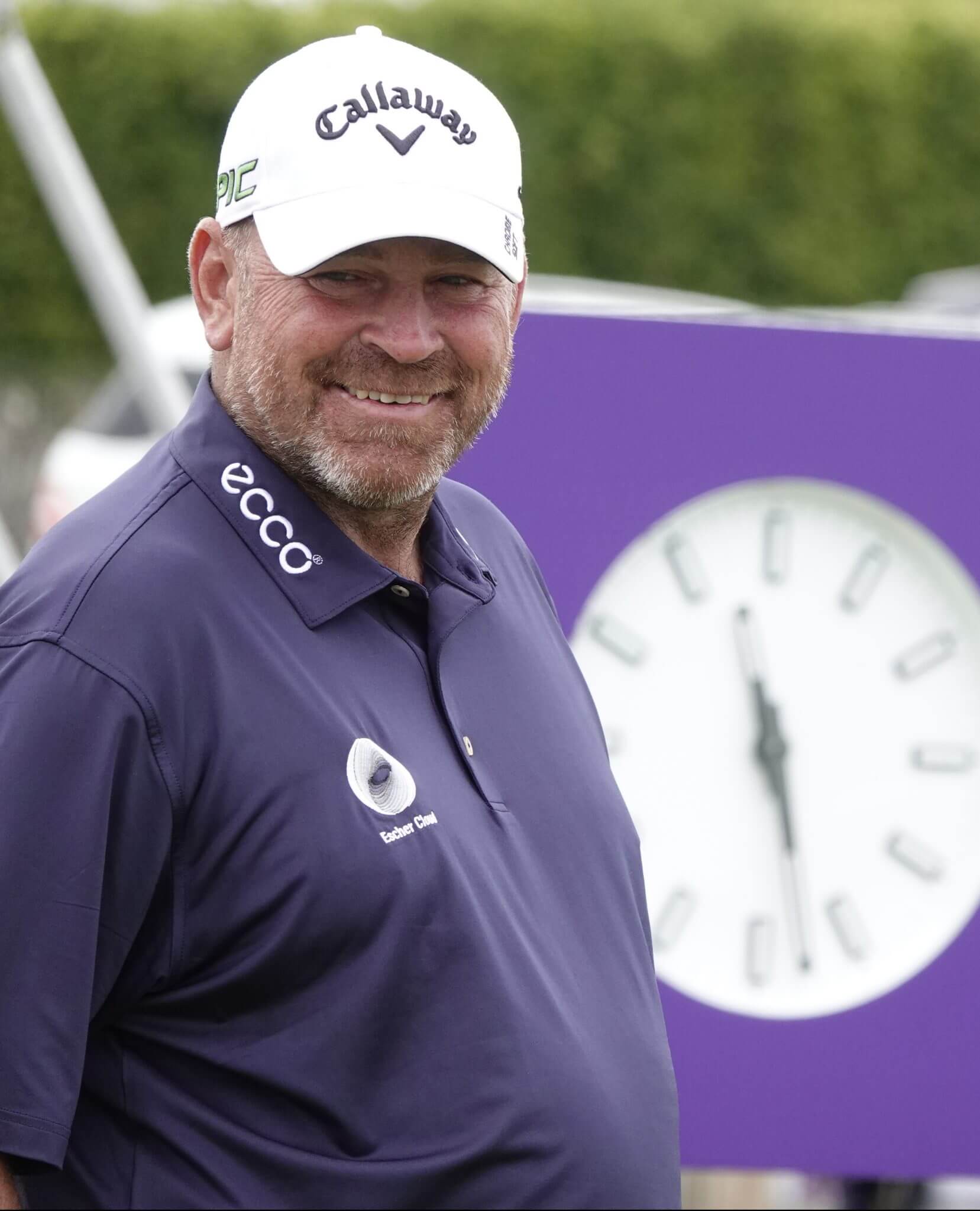 Bjørn made his Legends Tour debut at the Farmfoods European Legends Links Championship hosted by Ian Woosnam last month and finished in a tie for third place with 1999 Open Champion Paul Lawrie, who will also tee it up at Formby Golf Club later this month.

The most successful Danish golfer of all-time joins an already impressive field containing Major Champions and fellow Ryder Cup Captains in one of the biggest tournaments on the Legends Tour International Schedule.

“I have heard very positive things about the Staysure PGA Seniors Championship and I am looking forward to making my first appearance in the event close to a place which means a lot to me,” he said.

“Most people know of my love for Liverpool and, although I am not a native, I hope the fans will make me feel at home at Formby Golf Club.

“I am grateful to Ryan Howsam and his team at Staysure for making this event such a highlight on the schedule, and I can’t wait to see everybody later this month.”

Chris Williams, who claimed his first victory on European soil at Trevose Golf & Country Club last month, will tee it up at Formby along with countryman James Kingston and Senior Major Champions Paul Broadhurst and Roger Chapman.

The Staysure PGA Seniors Championship is set to be a week-long extravaganza of golf, starting with the Championship Pro-Am on Tuesday July 27, followed by the star-studded Celebrity Pro-Am on Wednesday July 28 where some of the biggest names from sport and screen will join the Legends of the game at Formby Golf Club.

The tournament gets under way on Thursday July 29 in the popular Alliance Pro-Am format, where amateur players are given the opportunity to tee it up alongside stars of the Legends Tour in competitive play for the first three days, before the professionals battle it out on the final day to be crowned Staysure PGA Seniors Champion.

Tickets are on sale now for the 2021 Staysure PGA Seniors Championship, beginning at £10 for the first event of the innovative Celebrity Series Pro-Am, increasing to £15 for adults and £10 for concessions (over 50s) for each day of the tournament. Under 16s will be admitted free of charge and car parking is priced at £5 per car. Spectators who are intending to use the Park and Ride service must purchase a parking pass.

Tickets can be purchased by visiting https://staysurepgaseniors2021.eventbrite.co.uk. Please note, tickets are limited and are available in advance only. Tickets will not be sold on the day.

The only official sales channel to purchase tickets for the 2021 Staysure PGA Seniors Championship is via the ticketing platform Eventbrite. The resale of tickets on unofficial platforms contravenes the European Tour’s ticket terms and conditions and such sales render the ticket void.