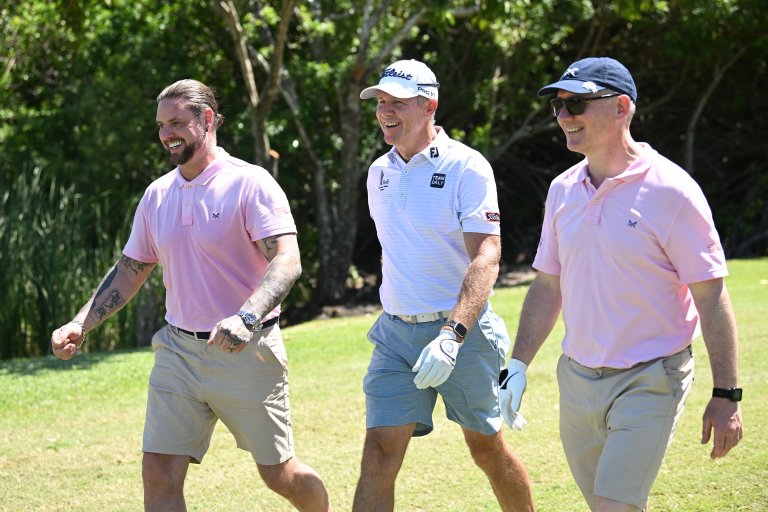 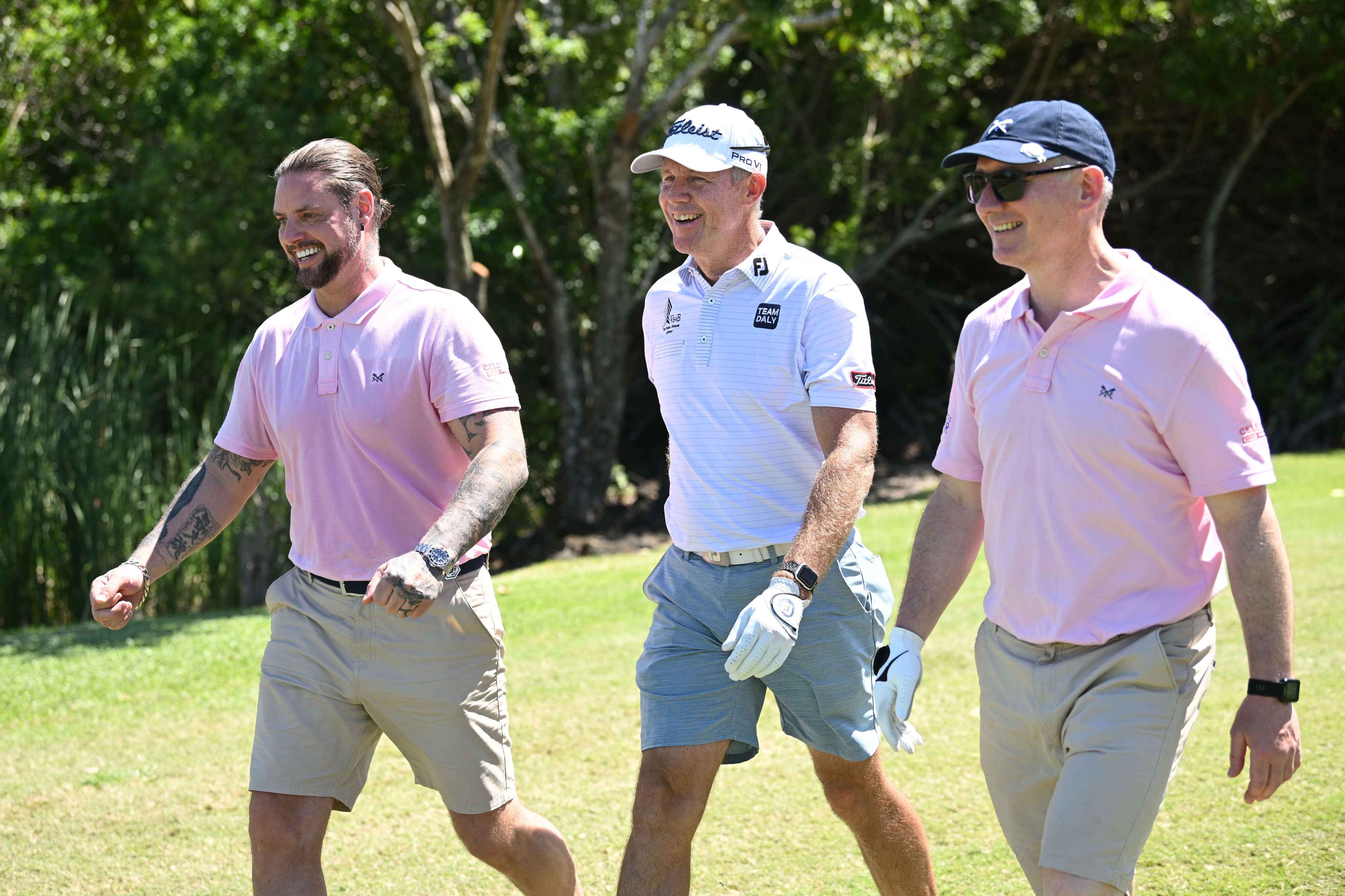 Featuring some of the world’s most famous golfers, the Legends Tour is one of the game’s most exciting brands, and it has moved to amplify its presence on a pan-European stage by partnering with specialist PR and marketing agency Azalea.

Formerly known as the European Seniors Tour and the Staysure Tour, Staysure Group CEO Ryan Howsam acquired a majority equity share in the Legends Tour in September 2020 in a ground-breaking joint venture with the European Tour, a unique structure whereby an individual has the majority ownership in a professional tour.

Working with a group of notable ambassadors including former European Ryder Cup captains Paul McGinley, Thomas Bjorn, Ian Woosnam and Mark James; Major champions Paul Lawrie, Tom Lehman and Michael Campbell, along with charismatic Frenchman Jean van de Velde, a runner-up at the 1999 Open Championship. Along with this the Tour provides the unrivalled opportunity for amateur golfers in its Alliance Series and Celebrity Series events, in destinations such as Formby, Rosapenna and Golf de Saint Cloud.

These experiences offer golfers unique, once-in-a-lifetime, opportunities to rub shoulders with and play alongside legends of the game at competitive events hosted at world-class golfing destinations, and the Legends Tour team will utilise Azalea’s expertise and knowledge of the UK and European media industry to create new partnerships and commercial opportunities and increase general tour awareness in new and existing markets.

Keith Mitchell, Chief Marketing Officer at the Legends Tour, said: “Azalea’s reputation proceeds them and they’re a really strong addition to our team. They’ll be crucial in assisting us to broadcast the message of the new Legends Tour proposition to a wider international audience.

“Professional tournaments are at the core of the Legends Tour proposition, but new additions such as the Alliance Series and the Celebrity Series offer exciting opportunities for players, fans and partners. The new Celebrity Series has already assisted numerous charities with £100,000 donated in March, and in 2022 we aim to continue that trend by giving back to great causes”.

Renowned as a leading player in the golf and tourism industry, Azalea works with some of Europe’s major tourist boards, flagship golf clubs, luxury resorts and leading brands, with vast experience in enhancing reputation and raising brand awareness.

Azalea Director, Andy Barwell, said: “There is no other golf tour like the Legends Tour when you consider what it has to offer, and the incredible opportunities for amateur golfers to play alongside and learn from major winners, Ryder Cup captains and legends of the game. It is fresh, ambitious and exciting, and we’re thrilled to have been appointed and given the task of raising their profile across a range of different sectors.”